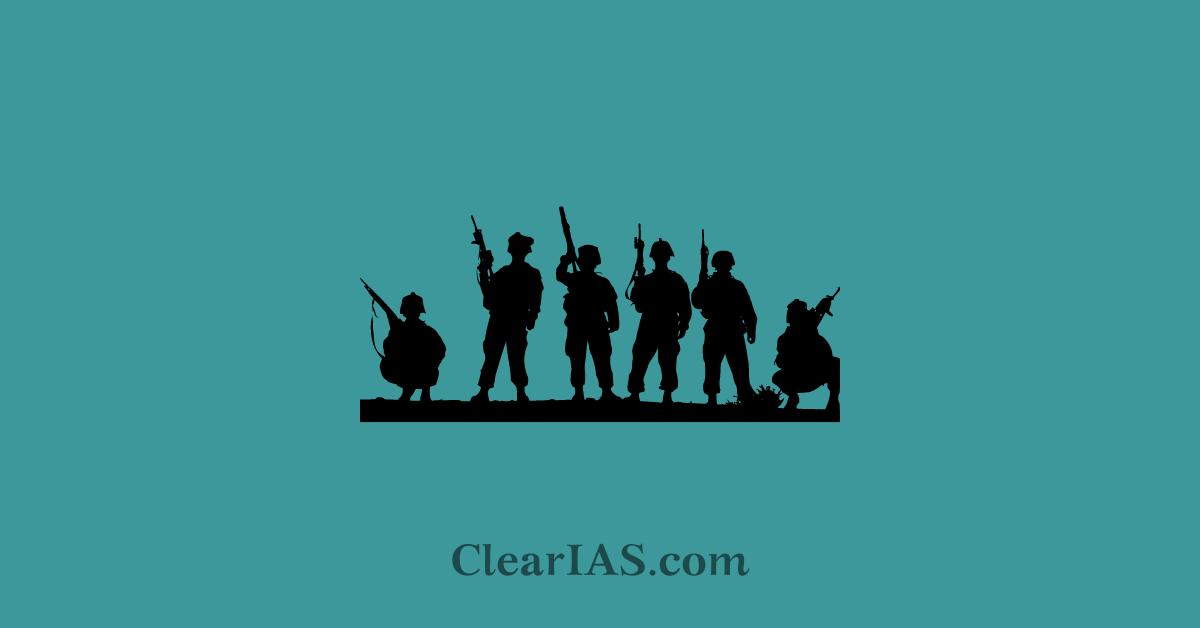 The Agnipath scheme has been receiving mixed reactions in the country. Read here to know the details of the scheme.

The government unveiled its new Agnipath scheme for recruiting soldiers across the three services (Army, Navy, and Air force).

The new defence recruitment reform, which has been cleared by the Cabinet Committee on Security, will come into effect immediately, and the soldiers recruited under the scheme will be called Agniveers.

Under the new Agnipath scheme, around 45,000 to 50,000 soldiers will be recruited annually, and most will leave the service in just four years.

Of the total annual recruits, only 25 percent will be allowed to continue for another 15 years under permanent commission.

Aspirants between the ages of 17.5 years and 23 years will be eligible to apply. The scheme is only applicable to personnel below officer ranks.

They would form a distinct rank in the Armed Forces, different from any other existing ranks.

Upon the completion of four years of service, based on organizational requirements and policies promulgated by the Armed Forces from time to time, Agniveers will be offered an opportunity to apply for permanent enrolment in the Armed Forces.

The recruitment will be done on “all India, all class” recruitment to the services which means from any caste, region, class,, or religious background.

Currently, recruitment is based on a ‘regiment system’ based on region and caste bases.

The training will be for 6 months and then deployment for three and a half years.

Advantages of the Agnipath Scheme

Younger armed forces: For India’s over 13-lakh strong armed forces, the current average age profile is 32 years. It is envisaged it will come down by about 4-5 years by implementation of this scheme

Reduction of pension bill: The government has allocated or paid more than Rs. 3.3 lakh crore in defence pension since 2020.

As per Army calculations, the savings for the government in this ‘Tour of Duty model’ of recruitment from just one sepoy would be around 11.5 cr (the army initially proposed a 3-year service model).

Better training and skilled force: A youthful armed forces will allow them to be easily trained for new technologies.

Increased employment opportunities: Apart from job opportunities in the army, recruits because of the skills and experience acquired during the four-year service such soldiers will get employment in various fields.

The central government will likely give preference to Agniveers in regular employment after their four years stint.

Objections against the Agnipath scheme

The scheme nullifies the permanent cadres and pension benefits which may discourage youth to take up the scheme.

The training of 6 months has been criticized as being less for armed forces and tasks they are currently trusted with.

Many veterans have raised concern about turning the armed forces into short tenure force, which will hinder the loyalty a soldier has towards the forces.

Many countries like the united states follow the voluntary tour of duty model where the deployment is based on the needs of the military and branch of service.

While there are countries like Israel, Norway, North Korea, Sweden, which have mandatory tour called conscription.

The scheme may prove to be advantageous for the youth to gain experience. But the government should make sure to address all the queries and worries of the public regarding the same.