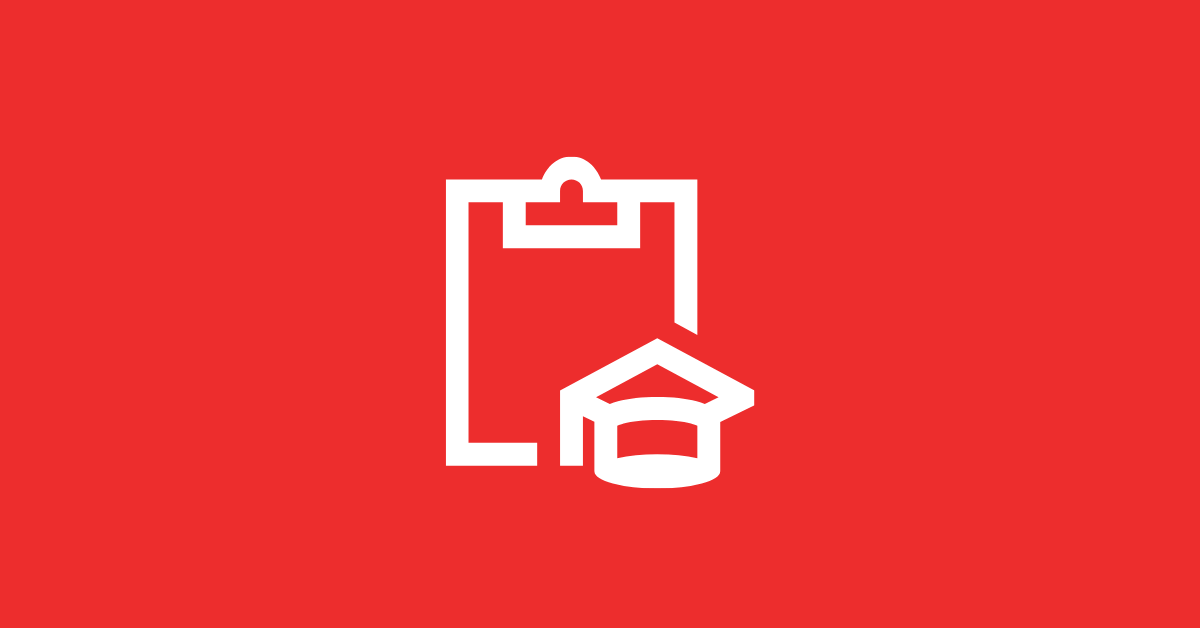 1.1 Meaning, scope, and development of Anthropology.

1.3 Main branches of Anthropology, their scope, and relevance:

1.4 Human Evolution and the emergence of Man:

(a) Biological and Cultural factors in human evolution.

(b) Theories of Organic Evolution (PreDarwinian, Darwinian, and Post-Darwinian).

1.6 Phylogenetic status, characteristics, and geographical distribution of the following:

(a) Plio-Pleistocene hominids in South and East Africa – Australopithecines.

2.1 The Nature of Culture: The concept and characteristics of culture and civilization; Ethnocentrism vis-à-vis cultural Relativism.

2.4 Family: Definition and universality; Family, household, and domestic groups; functions of family; Types of family (from the perspectives of structure, blood relation, marriage, residence, and succession); Impact of urbanization, industrialization, and feminist movements on family.

(a) Fieldwork tradition in anthropology

(b) Distinction between technique, method, and methodology

(a) Numerical and structural aberrations (disorders).

11.1 Relevance of menarche, menopause, and other bio events to fertility. Fertility patterns and differentials.

1.3 Ethno-archaeology in India: The concept of ethnoarchaeology; Survivals and Parallels among the hunting, foraging, fishing, pastoral and peasant communities including arts and crafts producing communities.

3.1 The structure and nature of the traditional Indian social system — Varnashram, Purushartha, Karma, Rina, and Rebirth.

3.4 Impact of Buddhism, Jainism, Islam, and Christianity on Indian society.

5.2 Linguistic and religious minorities and their social, political, and economic status.

6.1 Tribal situation in India – Bio-genetic variability, linguistic and socio-economic characteristics of tribal populations and their distribution.

6.3 Developmental projects and their impact on tribal displacement and problems of rehabilitation. Development of forest policy and tribals. Impact of urbanization and industrialization on tribal populations.

7.3 The concept of ethnicity; Ethnic conflicts and political developments; Unrest among tribal communities; Regionalism and demand for autonomy; Pseudo-tribalism; Social change among the tribes during colonial and post-Independent India.

8.1 Impact of Hinduism, Buddhism, Christianity, Islam, and other religions on tribal societies.

8.2 Tribe and nation-state — a comparative study of tribal communities in India and other countries.

9.2 Role of anthropology in tribal and rural development.

9.3 Contributions of anthropology to the understanding of regionalism, communalism, and ethnic and political movements.