In this post, we bring you the important aspects of the arts of the Mauryan Period. The Mauryan period represents the third major period in the Indian cultural history after the prehistoric times and Indus valley period. The compilation is based on the NCERT textbook ‘An Introduction to Indian Art’ – Part 1. Most of the information here is presented in a bullet-point format. We wish this initiative may help aspirants to learn and revise faster.

Take the Clear IAS Exam UPSC prelims mock test on Indian culture. You not only will learn the important facts related to Indian culture but will also start to love the subject!

Arts of the Mauryan Period 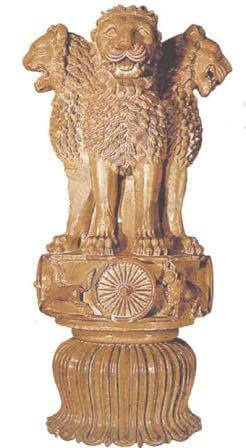 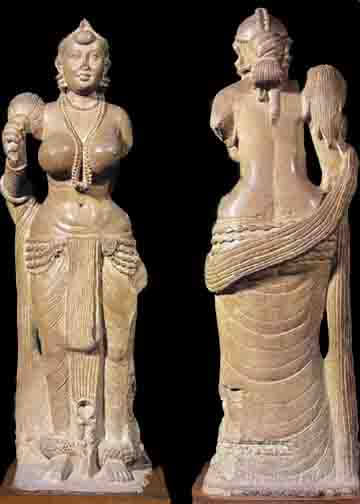 Depiction of Buddha in Chaityas