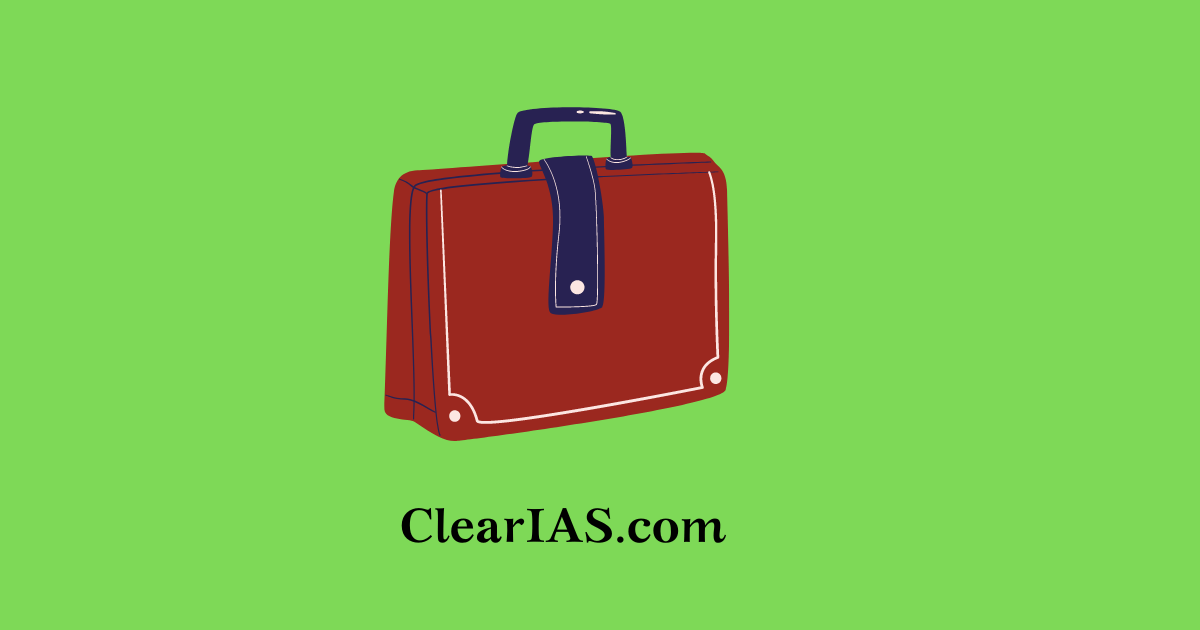 Who is an Attorney General of India? What it his constitutional position? How he is appointed and what is its term of office? Is there any limitations? To answer these questions, read further.

The President, Vice-President, Prime Minister, Council of Ministers, and Attorney General of India make up the executive branch of the Union.

Who is the Attorney General of India?

He is the country’s first law enforcement official. He counsels the union government on all legal issues as the chief legal advisor to the Indian government.

Additionally, he is the main legal representative for the Union Government before the Indian Supreme Court.

The Attorney-General of India has the right to speak in the Houses of Parliament or any committee thereof, but he does not have the right to vote, even though he is not (as in England) a member of the Cabinet. He has the same rights to privileges and immunities as a member of parliament.

He is not regarded as a government employee and is not prohibited from engaging in private legal practice.

Appointment and Term of the Attorney General of India

The president appoints the attorney general.

He ought to be a citizen of India and must have served 10 years as an advocate in a high court or 5 years as a judge in any Indian state.

The President might also consider him to be a distinguished jurist.

The Constitution does not specify the Attorney General’s tenure in office.

Additionally, the Constitution is silent on the removal process and grounds for removal. As a result, he or she serves at the pleasure of the president, who has the power to remove them at any time.

He or she may also resign by submitting a letter of resignation to the President.

The Attorney General is paid in accordance with the President’s discretion and is not subject to any constitutional restrictions on compensation.

Functions of Attorney General of India

He provides legal advice to the Indian government on the matters that the President refers to and carries out any additional legal obligations that the president delegates to him or her.

He also carries out the duties imposed by the Constitution or another piece of legislation.

He speaks on behalf of the Indian government in any case that the president refers to the Supreme Court under Article 143 of the Constitution.

There are a few restrictions imposed on the Attorney General that he should be aware of in order to avoid a conflict of interest.

The Attorney General of India shouldn’t offer advice or file a statement against the Indian government.

He/she should refrain from providing advice to any Government of India ministry or department, statutory organization, or public sector enterprise unless the request is made through the Ministry of Law and Justice’s Department of Legal Affairs.

The Attorney General does not, however, serve as a full-time legal advisor to the government and is not a member of the government service. And he or she is not prohibited from practicing law privately.

He or she should not accept a position as a director in any company or corporation.

The Delhi High Court has declared that because the Attorney General of India (AGI) office is not a public entity, it is not covered by the Right to Information (RTI) Act. The Attorney General is designated in the Constitution as acting “for” India, indicating that the people of India are the AG’s actual clients, not the Indian government. The Union Cabinet determines who will serve as the AG, what cases will be sent to him for legal counsel, and how much he will be paid.