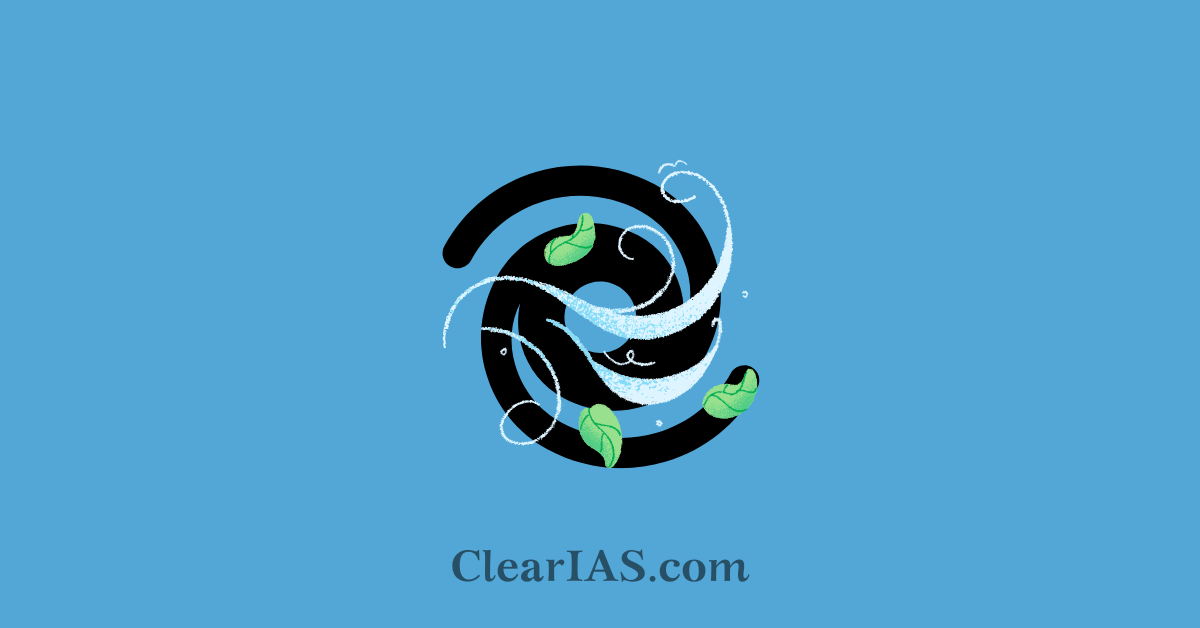 The phenomenon of Azores High influencing the climate of the Iberian peninsula has been in news. Read here to know about it in detail.

A study revealed that an extremely large ‘Azores High’ (a subtropical weather phenomenon) has resulted in abnormally dry conditions across the western Mediterranean, including the Iberian Peninsula which is a region of Spain and Portugal. 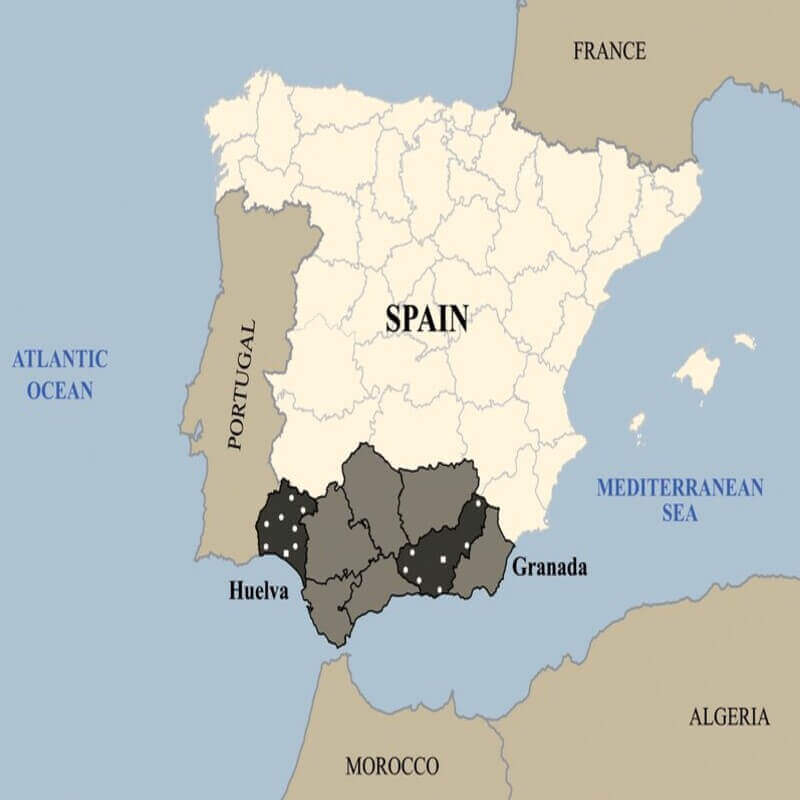 What is Azores high? 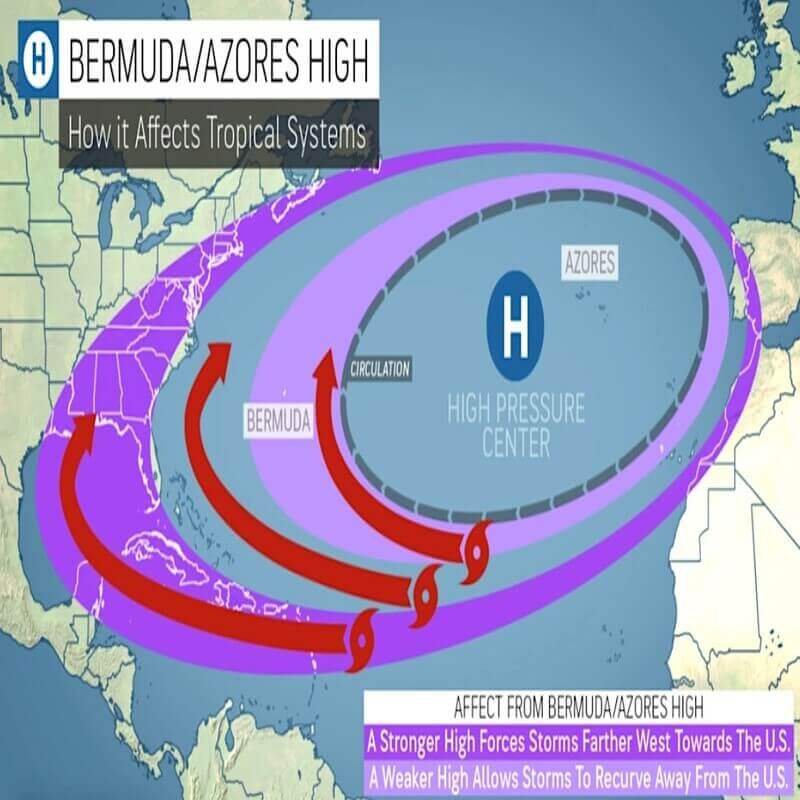 The Azores High is also known as North Atlantic (Subtropical) High/Anticyclone or the Bermuda-Azores High.

It is a large subtropical semi-permanent center of high atmospheric pressure system typically found south of the Azores in the Atlantic Ocean, at the Horse latitudes (regions located at about 30 degrees north and south of the equator).

This system influences the weather and climatic patterns in the regions of North Africa and Southern Europe, and to some extent, eastern North America.

It is associated with anti-cyclonic winds in the subtropical North Atlantic. It is formed by dry air descending the subtropics and coincides with the downward branch of the Hadley Circulation.

The large-scale subsidence and sinking motion of air in the system causes the aridity of the Sahara Desert and the summer drought of the Mediterranean Basin.

During the summers the high is centered near Bermuda and creates a southwest flow of warm tropical air toward the East Coast of the United States.

Due to this direction of movement, eastern African waves are driven along the southern border of the Azores High away from coastal West Africa towards the Caribbean, Central America, or the Bahamas, favoring tropical cyclogenesis, especially during the hurricane season. 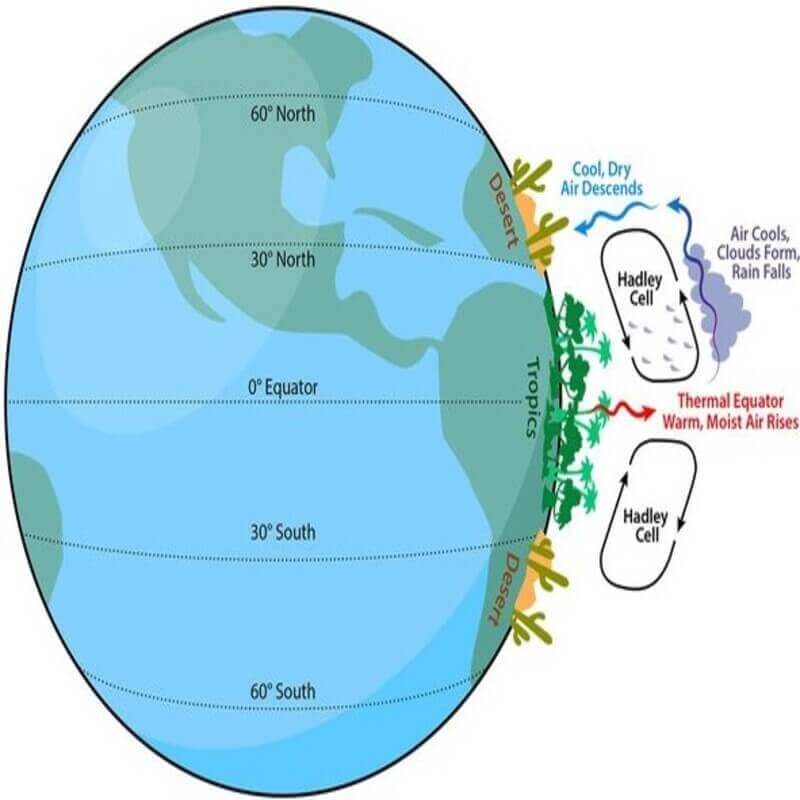 According to observations published in the journal Nature Geoscience:

Studies are indicating that global warming is intensifying the Bermuda High in the past years.

It was observed that the changing atmospheric conditions since the onset of the industrial era contributed to these regional hydroclimatic changes.

Azores High expansion emerged after 1850 and strengthened in the twentieth century, consistent with anthropogenically driven warming.

The current findings are important to understand the future climate risks posed to productive agricultural sectors such as viticulture and olive plantations across the Iberian Peninsula.

From the point of view of a climatic and economic standpoint, the findings should be taken into account while making policies to tackle climate change.