ClearIAS » Current Affairs Notes » Brexit: How does it affect India and the World? 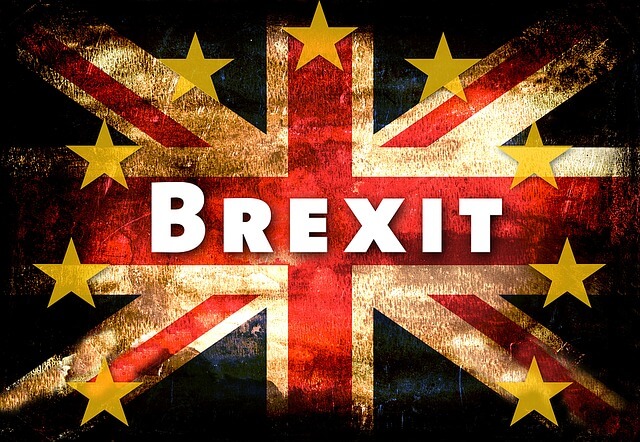 What is Brexit? How does Brexit affect UK, India, and the European Union?

We have tried to include everything you need to know about the Brexit here after much research.

We hope our readers would get clear answers to many questions like ‘What is Brexit?’, ‘What is the European Union?’, Why the ‘Leave EU’ campaign?’, ‘Brexit referendum and the result’, ‘positive and negative impact of Brexit referendum to India and the world’ etc.

It is the abbreviation of “British Exit” from the European Union (EU).

Brexit mirrors the term Grexit — a term which was coined and used by two Citigroup’s economists in February 2012 to refer to the possible exit of Greece from the EU.

Britain has had a troubled relationship with the EU since the beginning and has made various attempts in the past to break away from it.

What is the European Union?

The EU is a political, trade and economic union founded in 1957. It evolved over decades and reached its present model in 1992.

The EU treaty provided for a European Parliament and European Council which consisted of representatives of the member states.

EU members account for 16 per cent of world imports and exports.

It is the largest trading bloc in the world surpassing the US.

In 2012, the EU was awarded the Nobel Peace Prize for advancing the causes of peace, reconciliation, democracy and human rights in Europe.

What is the Euro Area?

Why the ‘Leave EU’ campaign?

About the referendum and the result

India, the UK, and the European Union 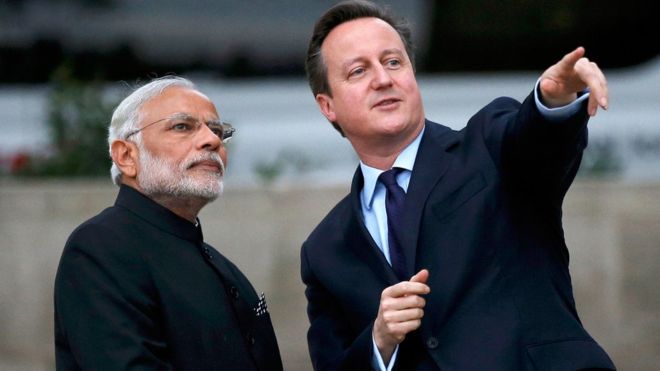 Negative Impacts of the Brexit referendum on India

Positive Impacts of the Brexit referendum on India

Brexit: What does it mean to Britain?

Brexit: What does it mean to the World?

Is India ready to handle the Brexit? Negotiations with the EU officially started in June 2017, aiming to complete the withdrawal agreement by October 2018. However, that didn’t happen. Having failed to get her agreement approved, May resigned as prime minister in July 2019 and was succeeded by Boris Johnson.

Boris Johnson sought to replace parts of the agreement and vowed to leave the EU by the new deadline. An early general election was then held on 12 December. The Conservatives won a large majority in that election, with Johnson declaring that the UK would leave the EU in early 2020.

The Withdrawal Agreement was ratified by the UK Parliament on 23 January 2020, and by the European Parliament on 29 January, ensuring the UK leaves the EU on 31 January.

During the transition, the UK still remains subject to EU law and remains part of the EU customs union and single market, but is no longer part of the EU’s political institutions.