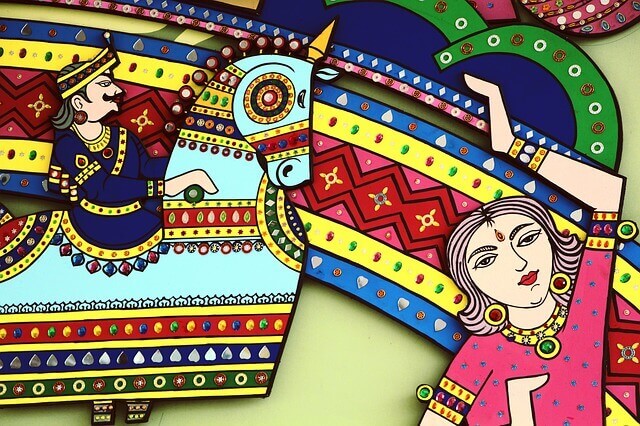 The caste system is one of the unique features in Indian Society. Its root can be traced back to thousands of years.

The word caste derives from the Spanish and Portuguese “casta”, means “race, lineage, or breed”. Portuguese employed casta in the modern sense when they applied it to hereditary Indian social groups called as ‘jati’ in India.  ‘Jati’ originates from the root word ‘Jana’ which implies taking birth. Thus, caste is concerned with birth.

According to Anderson and Parker, “Caste is that extreme form of social class organization in which the position of individuals in the status hierarchy is determined by descent and birth.”

How did Caste System originate in India: Various Theories 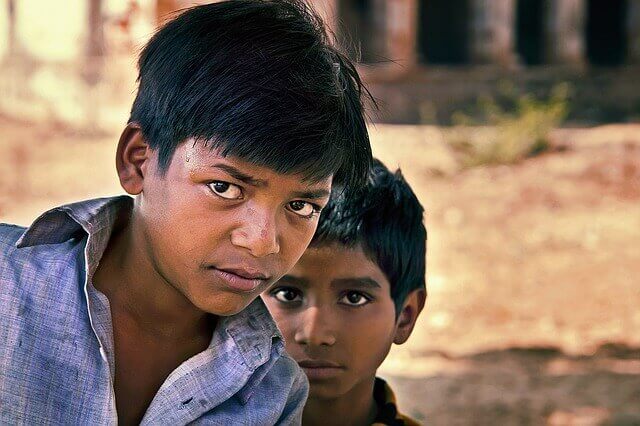 There are many theories like traditional, racial, political, occupational, evolutionary etc which try to explain the caste system in India.

At the top of the hierarchy were the Brahmins who were mainly teachers and intellectuals and came from Brahma’s head. Kshatriyas, or the warriors and rulers, came from his arms. Vaishyas, or the traders, were created from his thighs. At the bottom were the Shudras, who came from Brahma’s feet. The mouth signifies its use for preaching, learning etc, the arms – protections, thighs – to cultivate or business, feet – helps the whole body, so the duty of the Shudras is to serve all the others. The sub-castes emerged later due to intermarriages between the 4 varnas.

The proponents of this theory cite Purushasukta of Rigveda, Manusmriti etc to support their stand.

The Sanskrit word for caste is varna which means colour. The caste stratification of the Indian society had its origin in the chaturvarna system – Brahmins, Kashtriyas, Vaishyas and Shudras. Indian sociologist D.N. Majumdar writes in his book, “Races and Culture in India”, the caste system took its birth after the arrival of Aryans in India.

Rig Vedic literature stresses very significantly the differences between the Arya and non-Aryans (Dasa), not only in their complexion but also in their speech, religious practices, and physical features.

The Varna system prevalent during the Vedic period was mainly based on division of labour and occupation. The three classes, Brahma, Kshatra and Vis are frequently mentioned in the Rig Veda. Brahma and Kshatra represented the poet-priest and the warrior-chief. Vis comprised all the common people. The name of the fourth class, the ‘Sudra’, occurs only once in the Rig Veda. The Sudra class represented domestic servants.

According to this theory, the caste system is a clever device invented by the Brahmins in order to place themselves on the highest ladder of social hierarchy.

Dr. Ghurye states, “Caste is a Brahminic child of Indo-Aryan culture cradled in the land of the Ganges and then transferred to other parts of India.”

The Brahmins even added the concept of spiritual merit of the king, through the priest or purohit in order to get the support of the ruler of the land.

Caste hierarchy is according to the occupation. Those professions which were regarded as better and respectable made the persons who performed them superior to those who were engaged in dirty professions.

According to this theory, the caste system did not come into existence all of a sudden or at a particular date. It is the result of a long process of social evolution.

Note: It is from the post-Vedic period, the old distinction of Arya and Sudra appears as Dvija and Sudra, The first three classes are called Dvija (twice-born) because they have to go through the initiation ceremony which is symbolic of rebirth. “The Sudra was called “ekajati” (once born).

Note: Caste system developed on rigid lines post Mauryan period, especially after the establishment of Sunga dynasty by Pushyamitra Sunga (184 BC). This dynasty was an ardent patron of ‘Brahminism’. Through Manusmriti, Brahmins once again succeeded in organizing the supremacy and imposed severe restrictions on the Sudras. Manusmriti mentioned that, ‘the Sudra, who insults a twice-born man, shall have his tongue cut out’.

Note: Chinese scholar Hieun Tsang, who visited India in 630 AD , writes that, “Brahminism dominated the country, caste ruled the social structure and the persons following unclean occupations like butchers, scavengers had to live outside the city”. 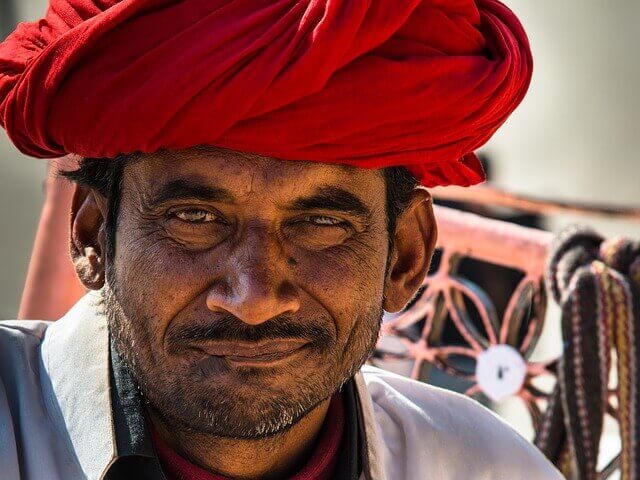 Varna vs Caste – The difference

Varna and caste are 2 different concepts, though some people wrongly consider it the same.

Functions of the caste system

Dysfunctions of the caste system 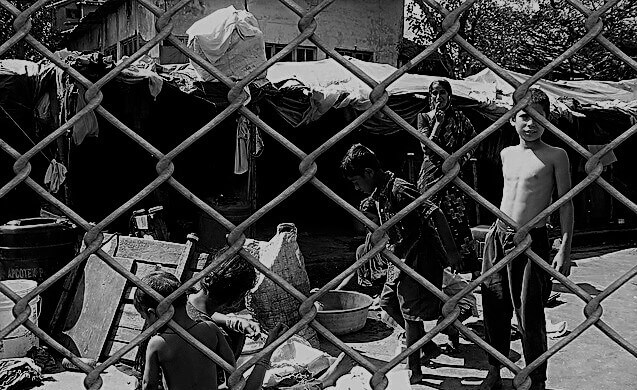 Is the caste system unique to India?

But what distinguishes Indian caste system from the rest is the core theme of purity and pollution, which is either peripheral or negligible in other similar systems of the world. In Yemen, there exists a hereditary caste, Al-Akhdam who are kept as perennial manual workers. Burakumin in Japan, originally members of outcast communities in the Japanese feudal era, includes those with occupations considered impure or tainted by death.

However, India is unique in some aspects.

To summarize theoretically, caste as a cultural phenomenon (i.e., as a matter of ideology or value system) is found only in India while when it is viewed as a structural phenomenon, it is found in other societies too.

Is the caste system unique to Hinduism?

Caste-based differences are practised in other religions like Nepalese Buddhism, Christianity, Islam, Judaism and Sikhism. But the main difference is – caste system in Hinduism is mentioned in its scriptures while other religions adopted casteism as a part of socialization or religious conversions. In other words, the caste system in Hinduism is a religious institution while it is social in others. 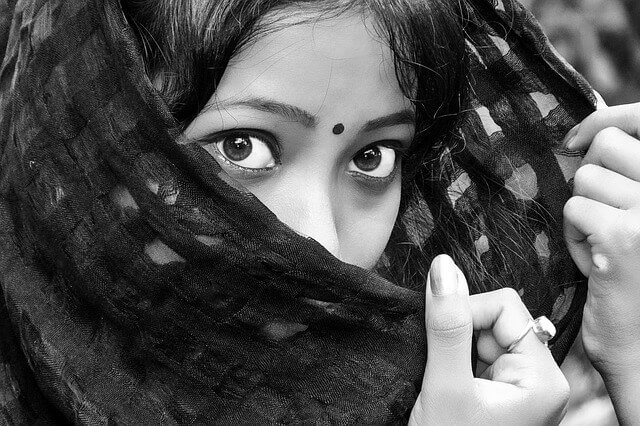 The caste system in India is undergoing changes due to progress in education, technology, modernization and changes in general social outlook. In spite of the general improvement in conditions of the lower castes, India has still a long way to go, to root out the evils of the caste system from the society.