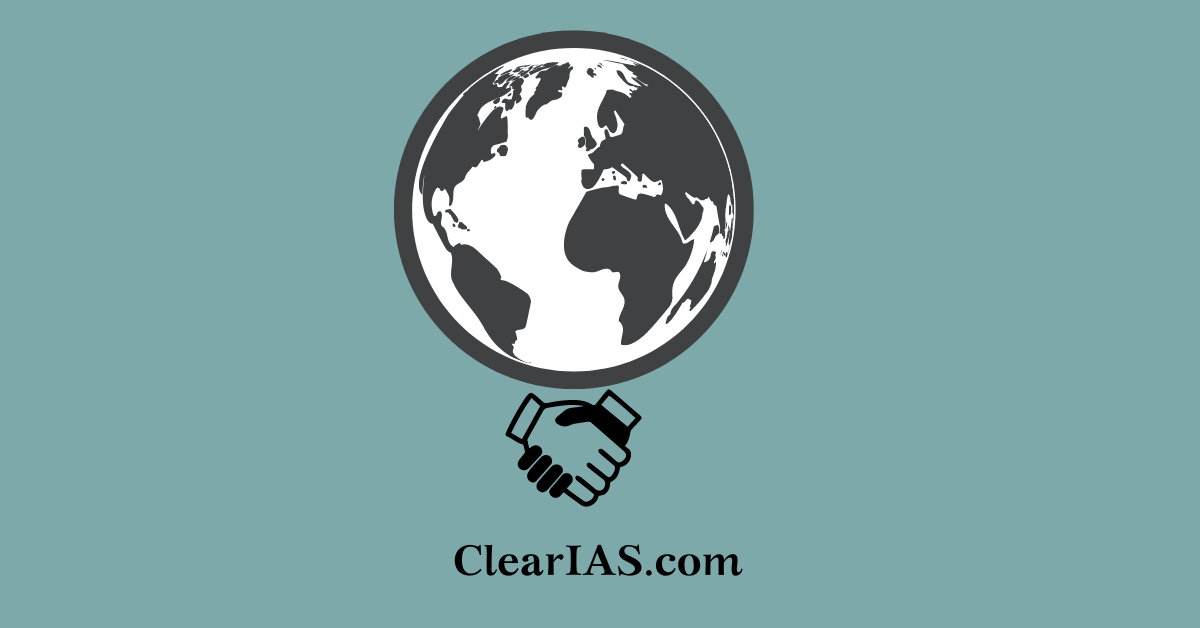 Have you ever wondered about the changes that critical geographical features are undergoing? How have these affected the flora and fauna? Read further to know more.

Geographical features are the distinct phenomena(Natural or Man-made) occurring at or near the earth’s surface at a regional to a global scale, for example, mountains, rivers, oceans, climate, human settlements, etc.

Critical geographical features among these are the ones having a profound impact on both nature as well as human life. Therefore, understanding changes in such distinguished features becomes important for us, especially in the context of “sustainable development”.

The following are the various geographical features

Mountains are formed through various processes as explained by plate tectonics depending upon which these are classified as Fold, Volcanic, or Block mountains.

Although seemingly these appear as giant static units, when studied on the geological time scale, it is observed that these are continuously under dynamic changes. For eg: the Aravallis of India formed during Precambrian times, denuded and lowered in height over time, now stands as a relic of ancient fold mountains.

Changes in Mountains and Their Reasons:

Effects of these changes :

The following are the various water bodies and the changes associated.

Although rivers cover only 0.1% of the land, these are considered a critical part of landscapes due to their major role in human life.

This is corroborated by the fact that major settlements around the world have been around major rivers.

Changes in River and their Reasons

Effects of Changes On River Systems

The following are the major changes associated

A part of the rainwater percolates in the rocks and the soils and is available as groundwater.

Groundwater is vital to human welfare and development, and in many countries, it is the principal source of water for drinking, irrigation, and industry.

As a core component of the hydrological cycle, groundwater is also critical to sustaining many aquatic and terrestrial ecosystems.

However, various issues have emerged regarding its sustainable use and management especially in the present scenario when there are severe water shortages around the world.

Oceans cover approximately 70.8% of the surface of Earth and contain 97.2%(including ice) of Earth’s water and is divided into five major oceans namely the Arctic, Atlantic, Indian, Pacific, and Southern Oceans.

Oceans and oceanic currents play a major role in maintaining the earth’s climate and wind patterns. Hence these become an important part of the study of changing critical geographical features.

These, however, are prolonged processes that take millions of years to complete.

Impacts of such changes

Nevertheless, the above benefits are availed at a much larger cost:

Currently, glaciers and ice caps cover around 10% of the earth’s land surface, especially in regions like Greenland and Antarctica. Glaciers can be found in mountain ranges also, although, on Earth, 99% of the glacial ice is stored within enormous ice sheets in the polar regions.

The amount, variability, and water quality of runoff in their immediate vicinity are all impacted by glaciers, which are significant components of Earth’s water cycle.

These also provide some of the most spectacular landforms such as Moraines, fiords, cirques, icebergs, etc on the surface of Earth.

However with the advent of human-induced climate change these experience various changes some of which are irreversible.

The following changes are associated with icecaps

Climate change is the leading cause of changes in the mass of ice cover over the earth’s surface. This process of climate change affecting ice cover is natural as is evident from the geological time scale.

There have been numerous warm periods—as when the dinosaurs were alive—and many cold ones, like the most recent ice age, which lasted for around 20,000 years. A large portion of the northern hemisphere was covered in ice and glaciers during the last ice age.

However, at present, this change is more prominent due to anthropogenic activities such as agriculture, industrialization, carbon emissions, deforestation, vehicular emissions, etc causing global warming.

Because they make up the delicate web of life, where each organism has something to offer, even if only in a very small way, the flora and fauna are essential.

The earth’s plants create the oxygen that the fauna breathes, and the fauna then exhales the carbon dioxide that the flora needs to survive. Humans are unable to survive without either of these substances.

Therefore it is important to understand any changes in flora and fauna for us to implement better planning and management practices with respect to sustainable development.

The following are the various changes associated

According to the Global Forest Resources Assessment 2020 (FRA 2020), representing almost 31% of the world’s surface area, forests were reported to encompass 4.06 billion hectares in 2020.

Forests offer more than just habitat for animals and means of subsistence for people. They also protect watersheds, stop soil erosion, and lessen the effects of climate change.

Given these advantages, the forest area around the world is still in decline.

Effects of Changes in Forests :

Around 80 different species of mangroves have been identified as existing on maritime beaches throughout the world. Based on remote sensing and worldwide data for 2010, the Global Mangrove Watch Initiative published a global baseline in 2018.

Impacts of Changes in Mangroves

Reasons for changes in Fauna :

Effects of Changes in Fauna: