The pattern change of the UPSC Civil Services Mains Exam in 2013 has turned controversial leading to debates and uproars in parliament. The arguments against the notification were mainly two – the removal of regional language as a medium of mains, as well as the introduction of compulsory English paper. As a result of hot debates, the Government suspended the UPSC notification 2013, leaving the speculations open. 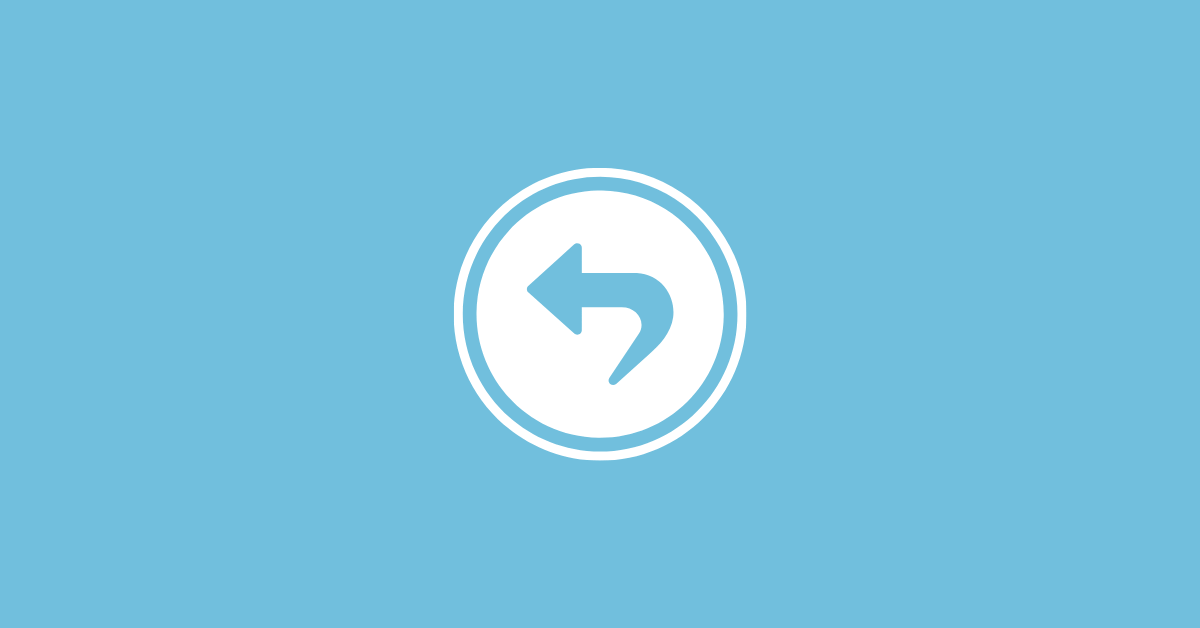 If the role of UPSC is to select the most suitable candidates in accordance with the demands of the 21st century (and not crammers), not every argument raised on the new pattern is with substance. Careers like IFS and IAS demands English proficiency and English as per the new pattern is of only Class X standard and has less than 5% weightage on total marks. The previous pattern of minimum qualification for English was doing more damage to English-haters than this pattern. Whatever be the case, people should understand that in the age of globalization, without a minimum proficiency in English, the efficiency of the service will suffer.

Weightage for Interview in Civil Services Exam Should Have Been Reduced

The areas which need revision were the Interview marks and Language optional papers. A person’s caliber cannot be measured during a 10-15 minute interview, and a 13.25% weightage given for an interview is more detrimental to a candidate’s chances than a compulsory English paper of 10th standard.

Removal of Regional Languages – As Medium and Optional Paper

Reserving literature optional papers exclusively for literature graduates (who are very less in number) and allowing no other regional language as a medium, but Hindi is not in the spirit of the constitution.

Last-minute changes by UPSC and Government

Exams like Civil Services are highly competitive and that requires focused preparation according to the requirements of the syllabus. Announcing syllabus change in the eleventh hour and a further suspension of the same by the government due to demands from various parties is putting a lot of pressure on the poor candidates. Those who spend sleepless nights, money, and effort are shattered by these sudden changes. It would have been ideal, had UPSC announced the changes giving a 1-year gap before implementation.

How good are our other exams – CAT, GMAT, etc?

We should also not forget that it is the UPSC which conducts the most inclusive exam in the country. Exams like CAT which select candidates to institutes like IIMs are becoming more elite oriented, not only with the high fees but also as the tests focus only on English and Mathematical skills. Leave the regional languages, candidates are not even tested for general awareness or their business aptitude.

It’s not acceptable if the rural poor or any section of the society is left out of competition due to the requirements of the exam, and not due to the requirements of the job. Exams should not leave out the best brains, due to the limited scope of testing. Again, all exams should be designed in such a way as to find the right talent for the job – it should also not give room for the crammers or inefficient persons to get into the service due to the favorable exam pattern.