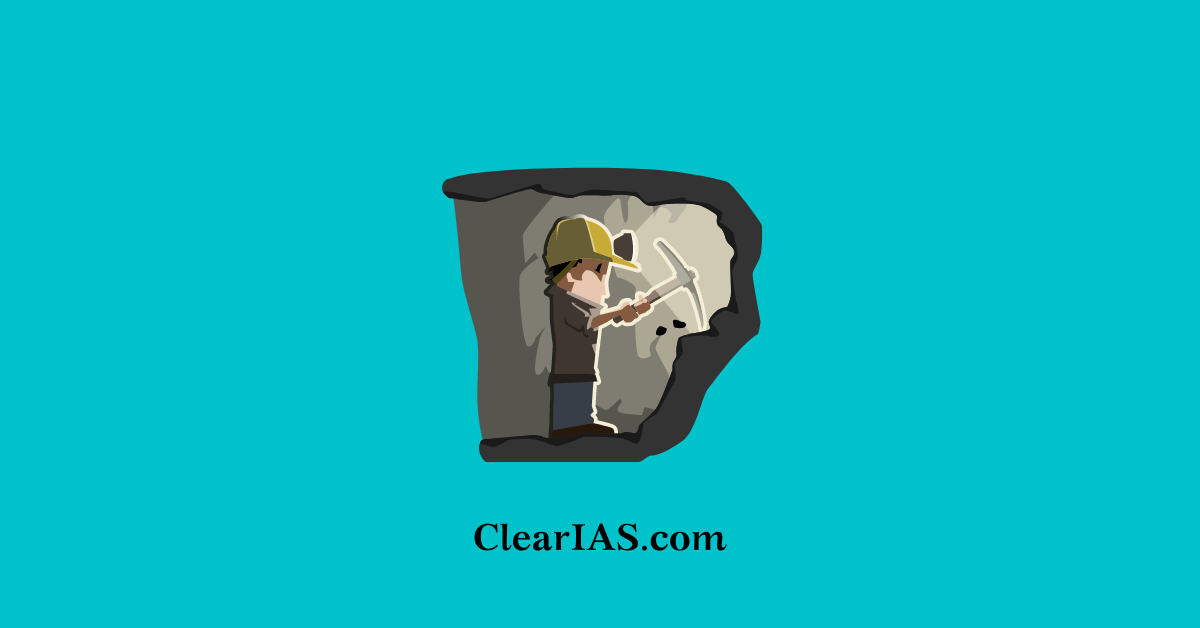 Despite doing good in technology, health, and educational front, India is still facing challenges in the power sector. Power cuts on account of the coal crisis have affected several states such as Gujarat, Rajasthan, Tamil Nadu, Delhi, Andhra Pradesh, etc. What might be the reasons for India’s looming power crisis? Read the article to know more about it.

The energy needs of India are on rising due to the electrification of more houses and new industries coming into being.

Do you think we have a sufficient amount of coal to meet this rising demand as people are moving to a new developmental phase?

How developing the coal sector help the country in overcoming the present power crisis?

The top five states in terms of total coal reserves in India are:

How can the coal crisis lead to power cuts?

Other sources such as renewables i.e. wind, solar, etc, are not reliable sources of power. They have their limitations and cannot provide power for 24 hours.

Similarly, non-coal sources of non-renewable sources also have their limitations. Its capacity is not beyond a particular point. In the total amount of electricity, the production of coal constitutes around 70%. This is the reason why the coal crisis led to power cuts.

India is the second-largest importer of coal after China. As per the present Import policy, coal can be freely imported (under Open General Licence) by the consumers themselves considering their needs based on their commercial prudence.
Steel Authority of India Limited (SAIL) and other steel-making facilities import coking coal primarily to fill the gap between demand and supply domestically and to raise the quality.

Who is responsible for the exploration and development of coal reserves in India?

The Ministry of Coal is ultimately responsible for formulating policies and strategies regarding the exploration and development of coal and lignite reserves, for approving significant projects with high economic value, and for making decisions regarding all pertinent matters.

These important roles are carried out by the Public Sector Undertakings Coal India Ltd. and its subsidiaries and Neyveli Lignite Corporation India Limited under the administrative supervision of the Ministry (NLCIL).

The Ministry of Coal also has a joint venture with the Government of Telangana called Singareni Collieries Company Limited in addition to Coal India Ltd. and Neyveli Lignite Corporation India Ltd. Governments of Telangana and India both own 49% and 51% of the company, respectively.

To liberalise the coal industry the government created (in June 2019) a High-Level Committee under the direction of the Vice-Chairman of NITI Aayog. This HLC issued several significant suggestions (October 2019) for coal block allocations, with the most significant being a paradigm change in which coal was to be viewed as an input to economic growth through the relevant sectors utilising coal rather than as a source of money.

The Indian government wants to accelerate economic growth in the nation’s aspirational regions. Because these States have abundant natural resources, making use of those resources in the coal sector is essential to their growth. The Government of India’s transparent actions and commercial auction of coal mines have come at the perfect time to close the gap between the country’s supply and demand for coal.