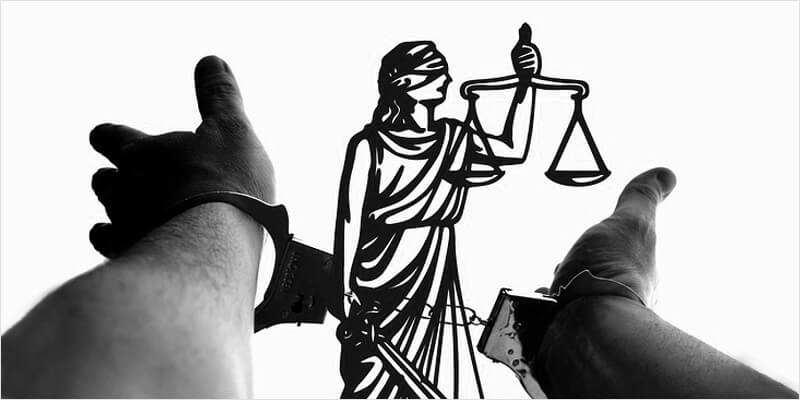 In India only about 16 out of 100 people booked for criminal offences are finally convicted. Low rate of conviction points to the inefficiency of the Criminal Justice System of India – which includes the police, prosecutors, and the judiciary.

This results in a big problem of people losing faith in the Criminal Justice System of India – which is very dangerous.

What is the Criminal Justice System (CJS)?

Background of the Criminal Justice System in India

Why there is a need for reform in the Criminal Justice System in India? Recommendation of the Malimath Committee

Some of the important recommendations of the committee were:

Key issues in the recommendations

Reforms undertaken by the Government 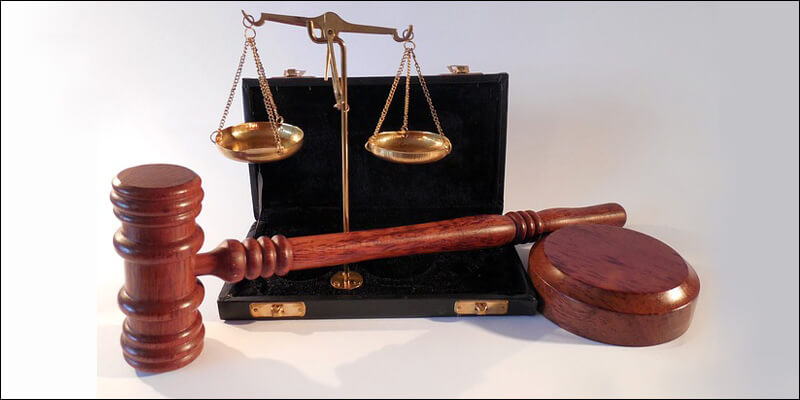 It is a good idea to revisit the committee recommendations with a view to considering their possible implementation. However, the reforms should be made with care and after proper debate. The provisions like diluting the standard of proof or considering confession to senior police as evidence must be properly debated.

Supreme Court had already set guidelines for how the prosecution and the police should function to get justice to the victims and punish the guilty.

Revamping the CJS should not undermine the principles on which the justice system was founded. The rules and procedures are needed to be simplified to make it convenient for the common man. The primary focus must be on police reforms, appointing more judges, deploying scientific techniques, beefing up forensic labs, and other infrastructure investments are the need of the hour.