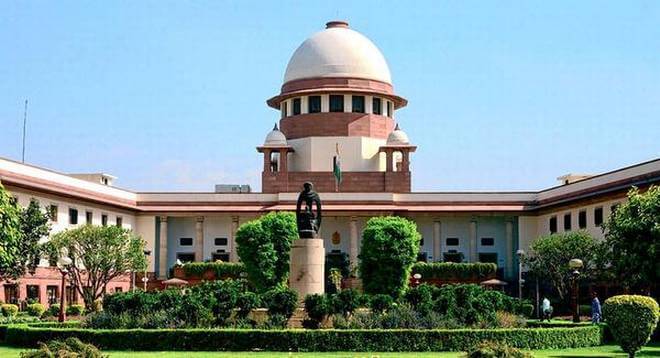 Dalits (SC) and Tribals (ST) are the most marginalized sections of Indian society. Many atrocities have been committed against them since time immemorial. The SC/ST Prevention of Atrocities Act protects them against discrimination and atrocities.

However, the SC/ST act can never be called a successful legislation. Dalits and Tribals still face discrimination. On the other side, there is widespread concern over misuse of the provisions of the Act against innocent persons. As per the Supreme Court of India, the SC/ST act has become an instrument of “blackmail” and is being used by some to exact “vengeance” and satisfy vested interests.

In this post, we will analyse both sides, recent issues, and the court rulings.

Violence against SC/ST is very nuanced in nature, so it is difficult to separate atrocities against SC/ST from law and order problems. So in many instances, the case is registered under IPC or CrPC than PoA.

Examples of atrocities in independent India

Are all crimes against Dalits based on caste discriminations?

There are many nuanced and subtle form of atrocities that are meted out to SC/ST. Since these are highly intertwined with common IPC/CrPC crimes, it is quite complex to dissect caste discriminations from everyday occurrences of violence.

Every passing day there will be one or other incidents of atrocities against SC/ST. In fact, everyday life of them is a struggle against entrenched atrocities, as they are facing discrimination from every facet of life, be it may be in the field of education, employment, in all the limbs of the state and institutions.

Since Dalits are widespread and live in close vicinity to other castes, atrocities against them are more frequent and more visible. Tribals are concentrated in some areas and are more isolated from other sections of society.

The government has introduced many measures for preventing these atrocities, especially under the aegis of Article 17. Most important among them is PoA act, which was and is a watershed act for tilting the power balance of society. Its implementation has seen many stumbling blocks leading to many atrocities against Dalits as shown above. These atrocities are widespread throughout the breadth of the nation.

Resistance from Dalits against atrocities against them 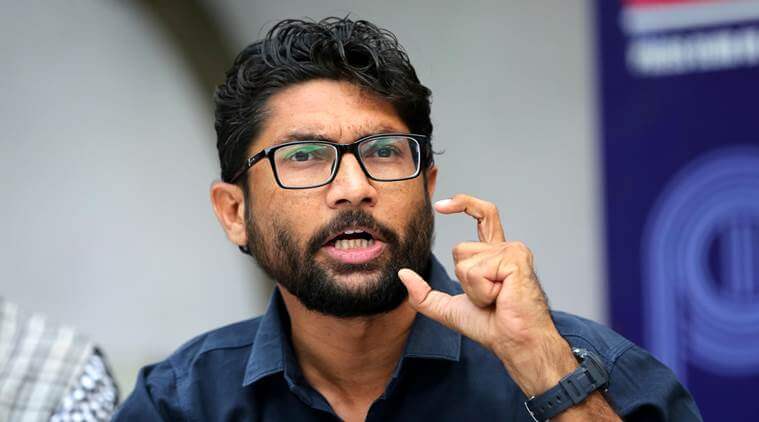 One notable change during present times is the resistance cropping from among the Dalits itself rather than being passive recipients of atrocities as in earlier times. Bhim army is one such example.

Also, many youth leaders from the community are cropping up, inspired by and reinventing Ambedkar, since the 1990s. Jignesh Mevani is an example.

As the community is exerting their independence and resisting against injustices, PoA act is the main tool in their arsenal. But judicial observation in Kashinath Mahajan case may prove detrimental in this respect by impinging a final nail in the coffin of the act, which was always accused of being misused since its inception. 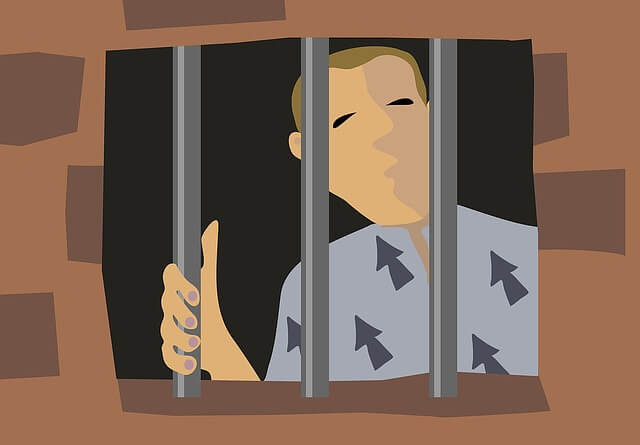 The provisions of SC/ST Act can be divided into three categories:-

NHRC report on the SC/ST Prevention of Atrocities Act 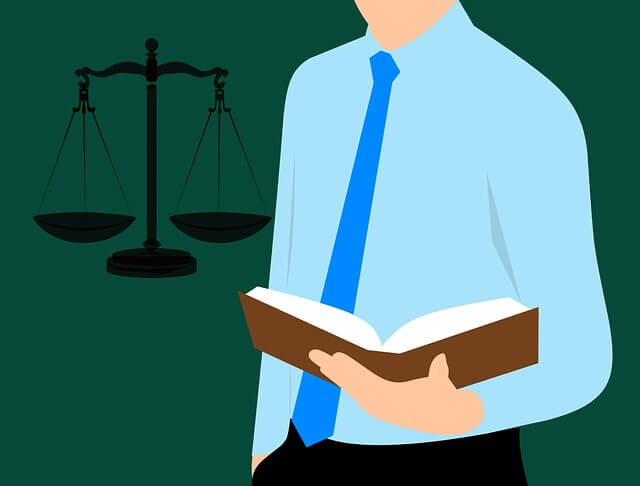 Recent Protests and the Review Petition against the Supreme Court Judgement 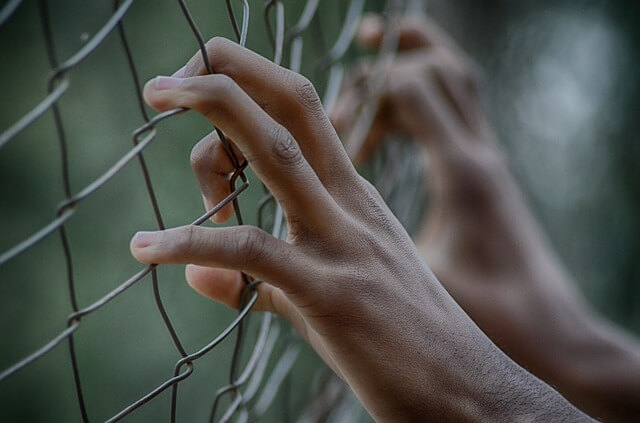 There was a national strike by Dalits against the judgment which turned violent leading to loss of lives. The Center has given review petition against the judgment. However, the Supreme Court has refused to keep in abeyance its earlier order preventing automatic arrests on complaints filed under the SC/ST Act.

Political parties started blame-game and grandstanding, to make mileage out of the issue for 2019 elections. But amidst all this cacophony, the real issue should not be crowded out.

PoA act is a transformative act and a ‘Brahmastra’ in the arsenal of hapless Dalits to fight their historically asymmetrical war of subjugation. It should be strengthened through proper implementation. But safeguards should also be inserted to protect innocents from being falsely persecuted. This could happen only through debates between all stakeholders.

Subhash Kashinath Mahajan vs The State of Maharashtra judgment should be used as an opportunity to look into this dimension rather than weakening the act. But the most important thing for ending discrimination and improving fraternity is a persistent societal action to change the entrenched caste rigidity. SC/ST Prevention of Atrocities Act (PoA act) as a tool in this endeavour rather than an end in itself.

Though independent Indian state has introduced many measures to curb the atrocities and usher in socio-economic justice, the results are often not satisfactory. Legislations have been passed repeatedly on this subject is proof of the fact that the law alone cannot end this social practice.

By socio-cultural upliftment of SC/ST through their meaningful integration into society, by giving adequate capacity building opportunities through education, employment etc. must be the end of this struggle.