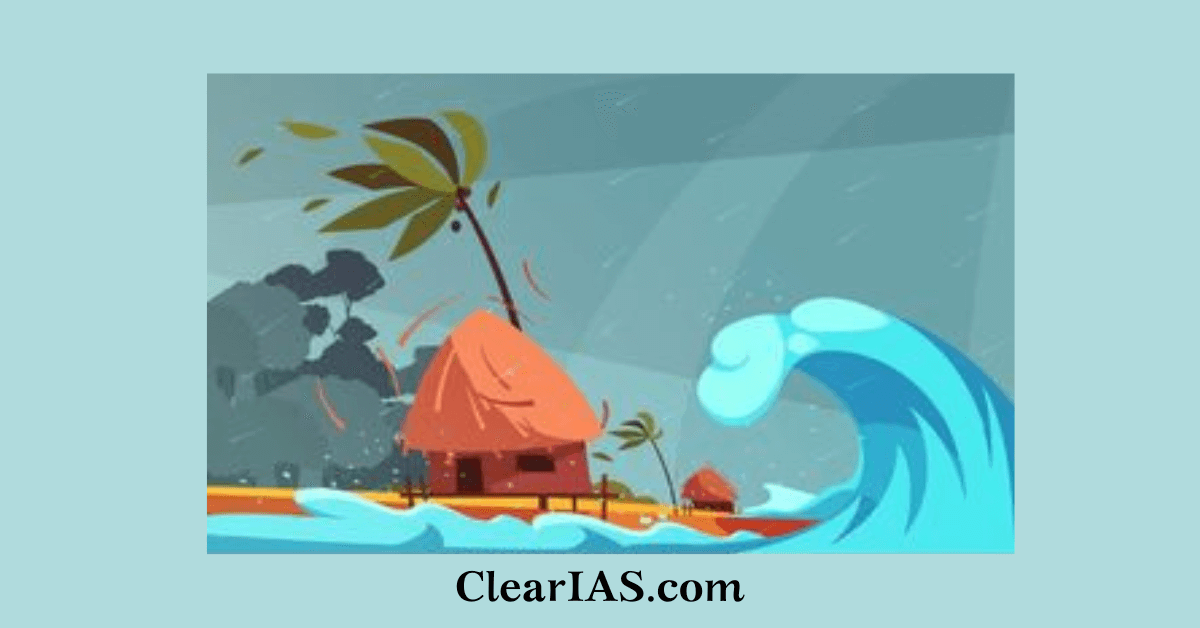 What do you mean by coastal regulation zone(CRZ)? What are the various CRZ classifications? What is the importance of such zoning and regulation? Let us examine each of these questions one by one.

With a 7,516-kilometer coastline,  coastal areas are crucial for India in terms of economic growth and the expansion of industries like mining and shipbuilding.

For the country’s coastal ecology to be protected, coastal zones must be regulated.

Coastal regulation zone rules have been established in this context.

What is a Coastal Regulation Zone(CRZ)?

In accordance with the Environment Protection Act of 1986, the Environment Ministry created the Coastal Regulation Zone rules (CRZ rules) in February 1991. The notification of the rules was issued in 2011. In 2018, the government released the Coastal Regulation Zone Notification 2018 to lift building limitations, speed up the clearance procedure, and boost tourism in coastal areas.

The following are some of the key characteristics of the 2018 CRZ Notification:

The four kinds of coastal areas are listed in the CRZ notification: The CRZs are 1, 2, 3, and 4.

CRZ-I: CRZ 1 is made up of environmentally delicate places such mangrove swamps, coral reefs, sand dunes, maritime parks, sanctuaries, reserve forests, and wildlife habitats. Between high tide and low tide lines are where the coastal regulatory zone regions of CRZ 1 are located.

CRZ-II: It consists of the built-up regions that are inside the current municipal boundaries and extend up to the shoreline. This zone prohibits the construction of unauthorised constructions.

CRZ-III: This zone includes places like rural areas that are generally undeveloped and do not fit into the categories listed above. In accordance with this coastal management zone, only particular activities relating to agriculture or designated public utilities are allowed.

CRZ-IV: This zone includes regions of the tidally-influenced water bodies as well as water areas from the low tide line up to the territorial borders.

Coastal zones are transition areas between the marine and territorial zones. There is a growing need to safeguard these ecologically sensitive areas, including mangroves and coral reefs, against pollution and the impact of climate change. Additionally, industrial development and new infrastructure projects have been seen as a threat to the mangrove ecosystem, thus, impacting the livelihoods of the local population.

The CRZ rules and regulations have been formulated with the objective of protecting coastal ecosystems, by regulating human and industrial activities near the coastline. They also aim to improve the lives of coastal communities such as fishing communities, develop measures to deal with the effects of climate change and high-intensity cyclones and ensure sustainable development of the coastal regions. One of the four pillars of the government’s expansive Sagarmala project is the development of coastal villages.

The government said in 2018 that the CRZ guidelines’ adoption will increase coastal activity and foster economic growth while simultaneously preserving the coastal zones’ conservation principles. It claimed that not only would it result in a considerable increase in employment but also better living conditions and value for the national economy.