The Union of Soviet Socialist Republics (USSR) was a loose confederation of 15 republics with Russia as the leader. USSR was a strong bloc with great control over global politics from 1922 to 1991, when it was disintegrated into smaller units. In this post let’s analyse the reasons and impact of the disintegration of the USSR.

The Russian Revolution of 1917 ended the Russian empire. This was followed by Russian Civil War which finally resulted in the formation of Union of Soviet Socialist Republics (USSR) in 1922. 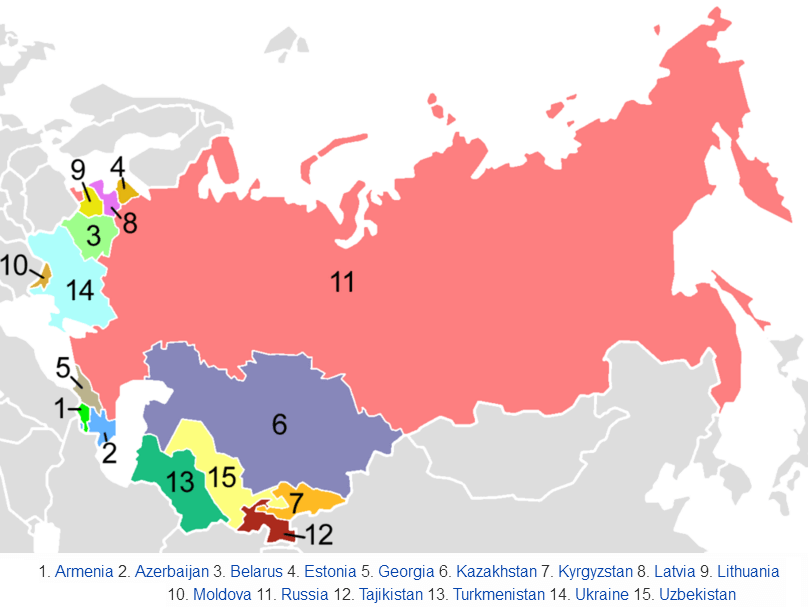 The Union of Soviet Socialist Republics (USSR) had a total of 15 republics before its disintegration in 1991. Russia was one of the republics. Listing below the member republics in the country.

The Socialist Bloc or Second World

Disintegration of the USSR : Major Events

PS: The decision to split USSR into independent republics was not a joint one. Central Asian countries wanted to remain inside USSR. But decision was taken against their choice.

Factors which led to the disintegration of the USSR 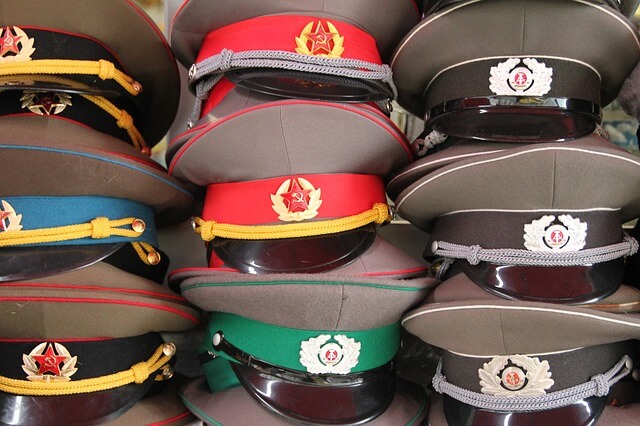 The weakness of the economy was the major cause of dissatisfaction among the people in USSR. There was sever shortage of consumer items. The reason for economics weakness were the following.

The communist party regime (single party rule) for around 70 years turned authoritarian. There was widespread corruption, nepotism and lack of transparency. Gorbachev’s decision to allow elections with a multi-party system and create a presidency for the Soviet Union began a slow process of democratization that eventually destabilized Communist control and contributed to the collapse of the Soviet Union.

Once people started to enjoy freedom under Micheal Gorbachev’s reforms, they demanded more. The demand grew into a big force which turned difficult to control. The people wanted to catch up with the west quickly.

Rise of nationalism among countries like Russia, Baltic republics (Estonia, Latvia, Lithuania), Ukraine, Georgia etc is the most important and immediate cause of disintegration of the USSR. The national feeling was strong among the more prosperous areas in USSR and not in Central Asian republics. Ordinary people among prosperous republics didn’t like to pay big price to uplift the backward Central Asian republics.

Consequences of the disintegration of the USSR