ClearIAS » Geography Notes » Earthquakes: Everything you need to know

Earthquakes and volcanoes are examples of sudden movements which originate from inside the earth. We have already seen the types of volcanoes. But, what is an earthquake? To put it simple, earthquake is the shaking of the earth. An earth quake can be defined as a sudden violent shaking of the ground as a result of movements in the earth’s crust or volcanic action. These movements result in the release of energy along a fault and cause the earth to shake. An earthquake, like volcanoes is a type of endogenic processes.

Earthquakes: Points you should not miss! 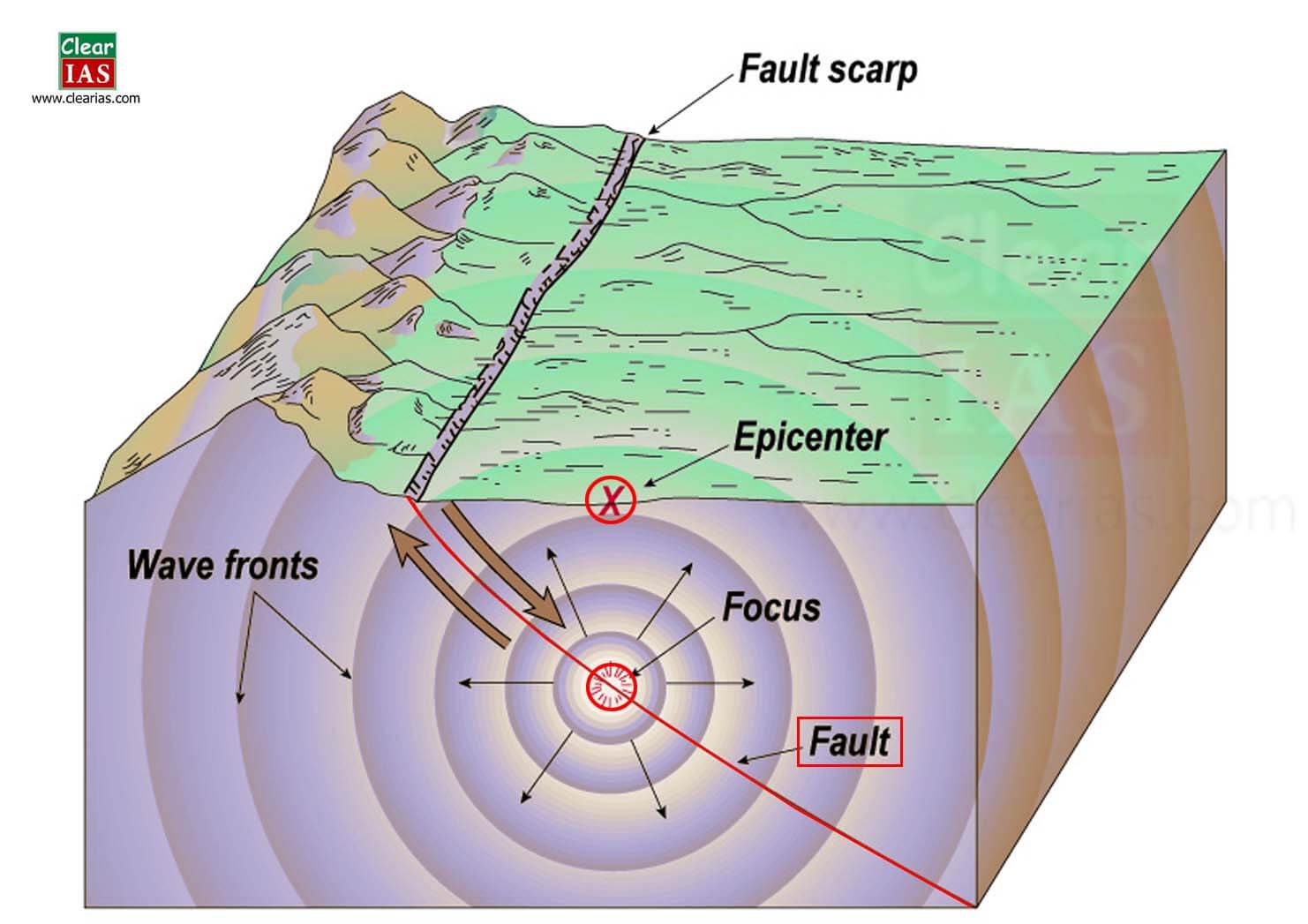 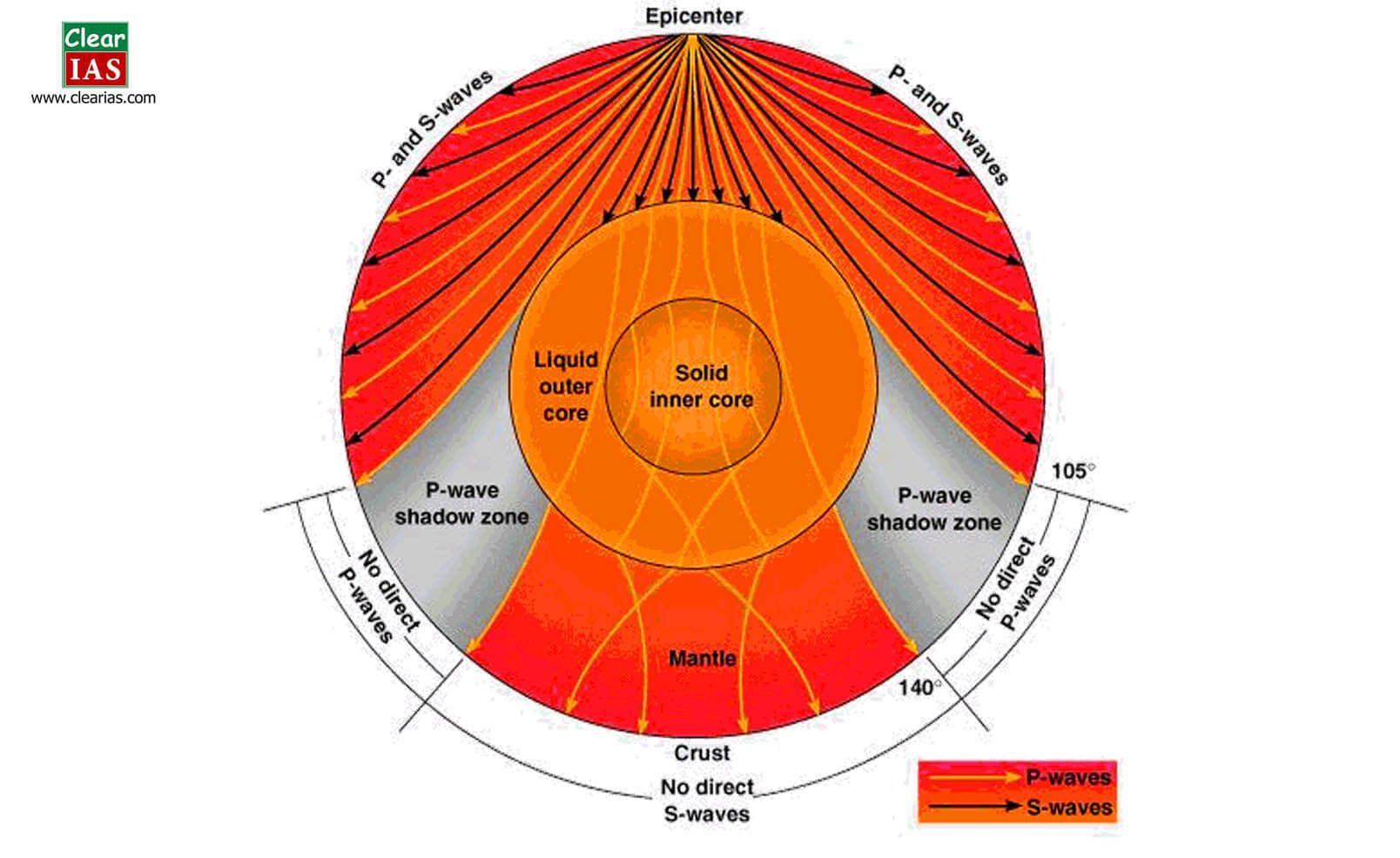 The scale represents the intensity of earthquake by analyzing the after effects like how many people felt it, how much destruction occurred etc. The range of intensity is from 1-12. 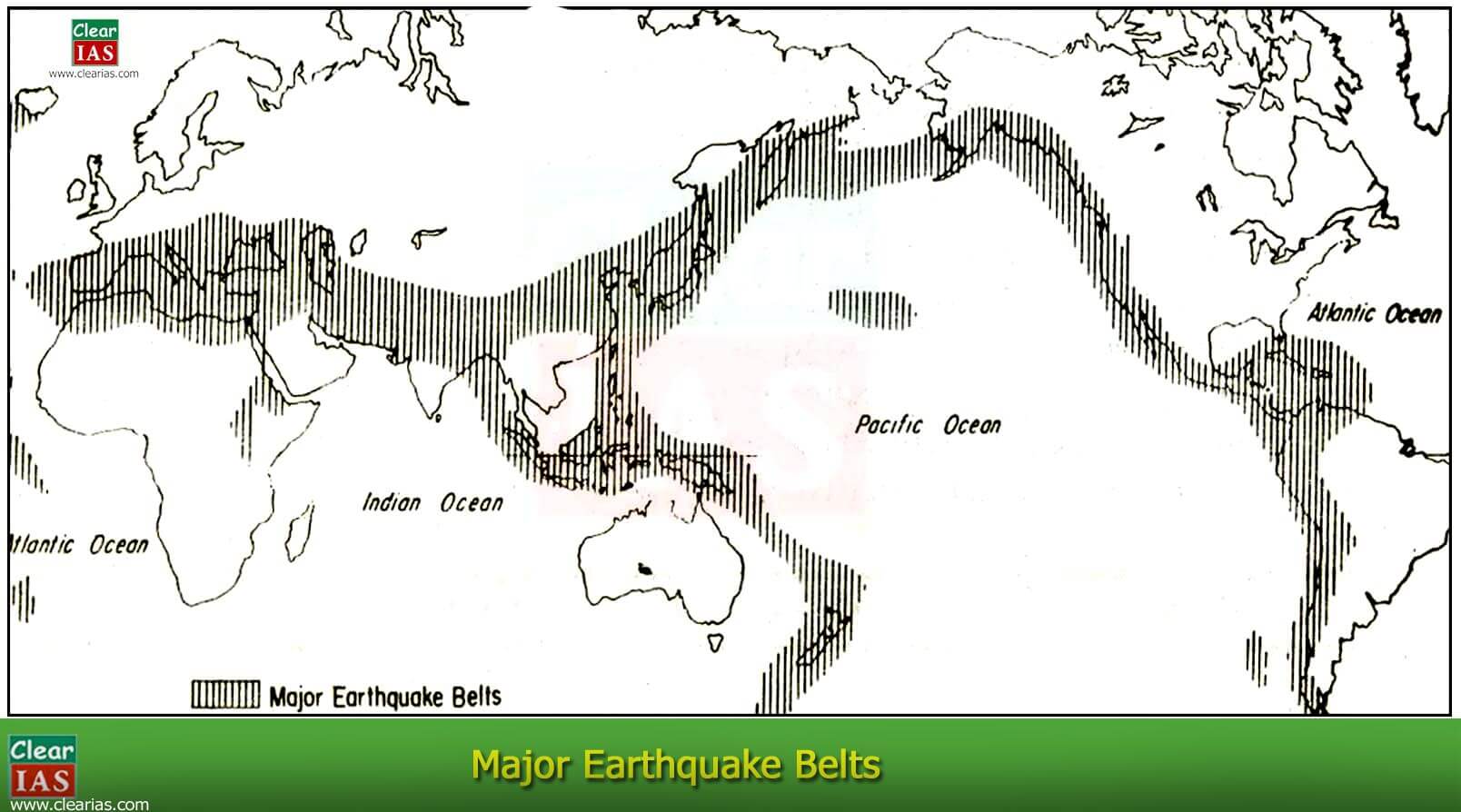 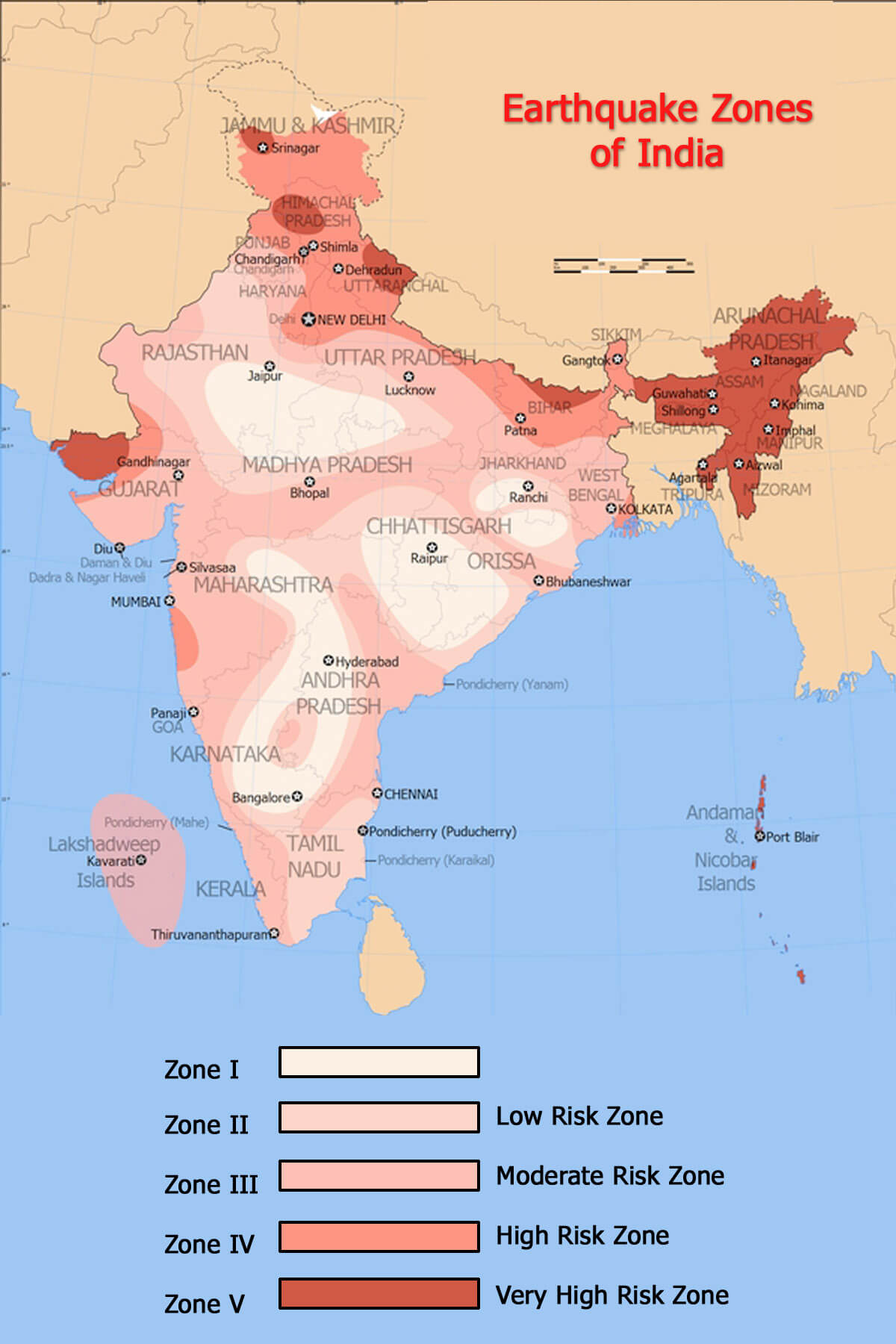 Next in the series: Exogenic Forces and their classification.