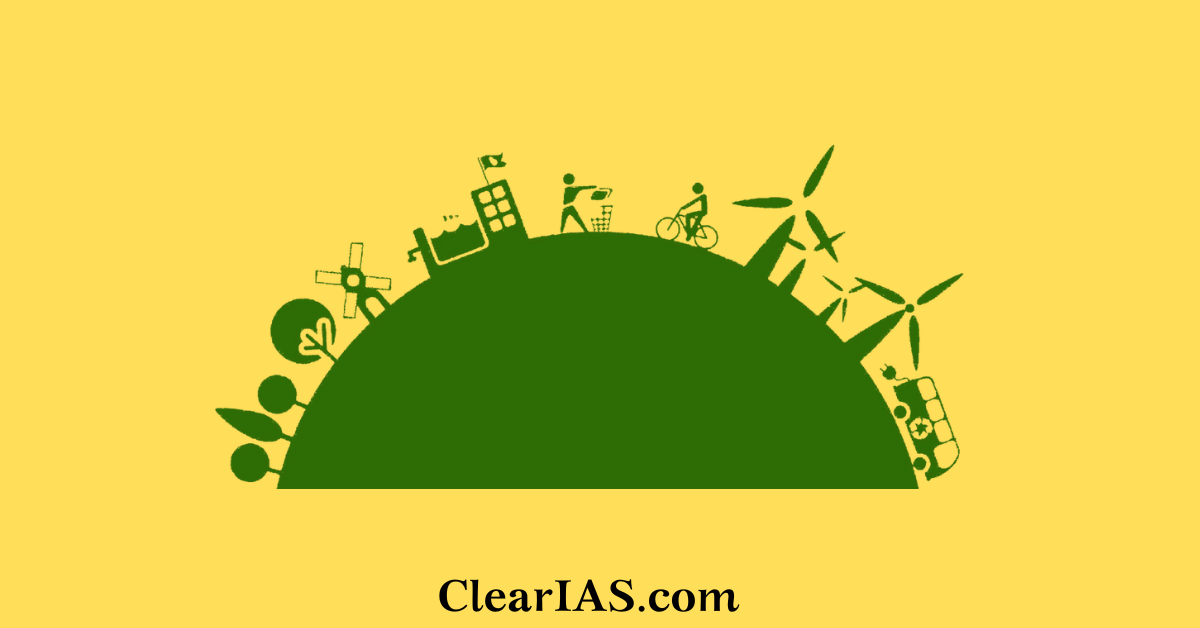 What is Ecotourism? What are the guiding principles and purpose of ecotourism? Read here to know more

A team of educationists and government officials visited the Dongrim-Mandur area to explore the possibility of developing a pilot eco-tourism project.

Do you think ecotourism should be promoted in India? Learn its role in the sustainable development of the state.

Ecotourism is an entirely new approach to tourism. It is the preservation of trips to natural areas to appreciate the natural and cultural history of the area while taking care not to disturb the ecosystem’s integrity. This will generate economic opportunities that benefit the local population by promoting the conservation and protection of natural resources.

It is also defined as, tourism that includes exploring natural areas such as national parks, wildlife sanctuaries, and biosphere reserves in order to take in the scenic beauty of a wide variety of flora and animals.

According to experts, the promotion of ecotourism is essential to spreading a better understanding of nature and bolstering conservation efforts. It significantly contributes to the empowerment of local communities by giving them alternate means of support.

The positive impact of Eco-tourism

India, a country with diverse terrain, offers a number of tourist destinations that not only help people unwind but also revitalise them. There are numerous methods to take in Mother Nature in the purest form.

There are only a few sites where you may appreciate the priceless bounty of Mother Nature, like the Himalayan region, Kerala, North-East India, Andaman and Nicobar Islands, and the Lakshadweep Islands.