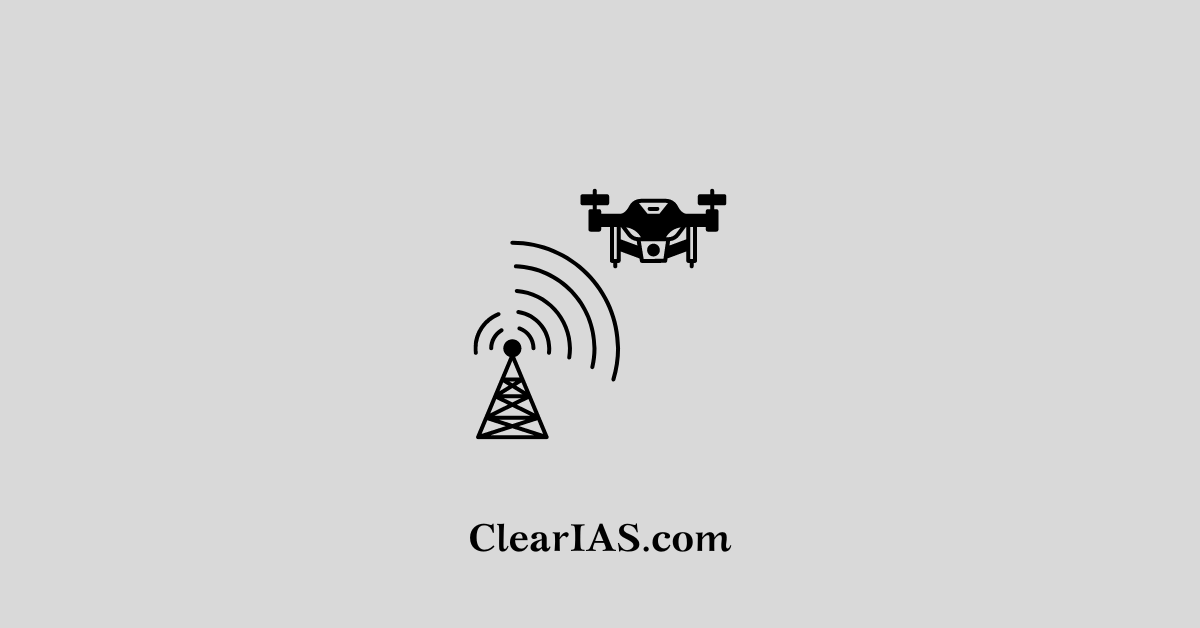 Energy is defined as the ability to do work. People uses energy to walk, cook, communicate, read, etc. Do you know how this energy is transported in the world around us? Is the terms light and electromagnetic waves referring to the same phenomenon? Read the article to answer these questions.

Energy is moved around the world in two main ways: mechanical waves and electromagnetic waves.

What are Mechanical Waves?

Mechanical waves include water and air waves caused by sound. A disruption or vibration in matter, whether solid, gas, liquid, or plasma, is what generates mechanical waves. A medium is considered as a material through which waves are propagating.

Sound waves are created by vibrations in a gas (air), while water waves are created by vibrations in a liquid. By causing molecules to collide with one another, similar to dominoes knocking each other, these mechanical waves move across a medium and transfer energy from one to the next. Since there is no channel for these mechanical vibrations to be transmitted, sound cannot travel in the vacuum of space.

What are Electromagnetic Waves?

The energy increases with decreasing wavelength. For example, visible light wave lengths are blocked by brick walls. Brick walls can be penetrated by smaller, more energetic x-rays, but these rays are themselves prevented by denser materials like lead.

Since the atmosphere also absorbs some wave lengths while allowing others to flow through, we employ this knowledge in weather satellites.

In sequence of increasing frequency and decreasing wavelength are: 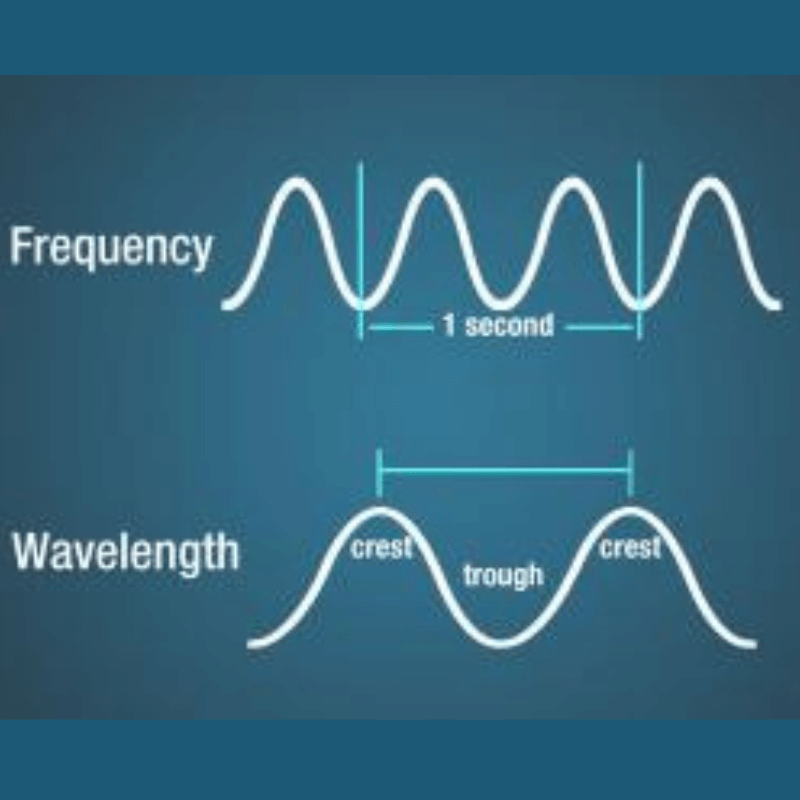 They transfer energy over distances or through solid objects. Certain electromagnetic waves are usually safe. An excellent illustration is the light we use to see. Other electromagnetic waves have the potential to be quite hazardous, thus caution must be taken to limit exposure. X-rays are a common example.

Different parts of the EM spectrum have different uses. They are as follows:

Radio and television employ radio waves for communication. Air simply allows for the transmission of radio waves. If the human body absorbs them, they do not harm the body, and they can be reflected to reverse direction. They are excellent for communicating because of these qualities.

Both food preparation and satellite communication employ microwaves. Food molecules readily absorb the frequencies of high frequency microwaves. When molecules absorb microwaves, their internal energy rises, which leads to heating. Since microwaves may easily travel through the atmosphere, they can connect ground stations and satellites in orbit.

The light we can see is known as visible light. It is employed in fibre optic communications, where coded pulses of light are sent from a source to a receiver through glass fibres.

Bone breaks are found through X-rays. It can pass through flesh but not through bone or other hard materials. X-rays harm cells and result in cancer. To reduce exposure, radiologists take precautions including donning lead aprons and positioning themselves behind a lead screen.

Cancer is caused and treated by gamma rays. Gamma radiation can damage healthy cells in large amounts and result in cancer. But mutated cells can also be eliminated using gamma radiation.