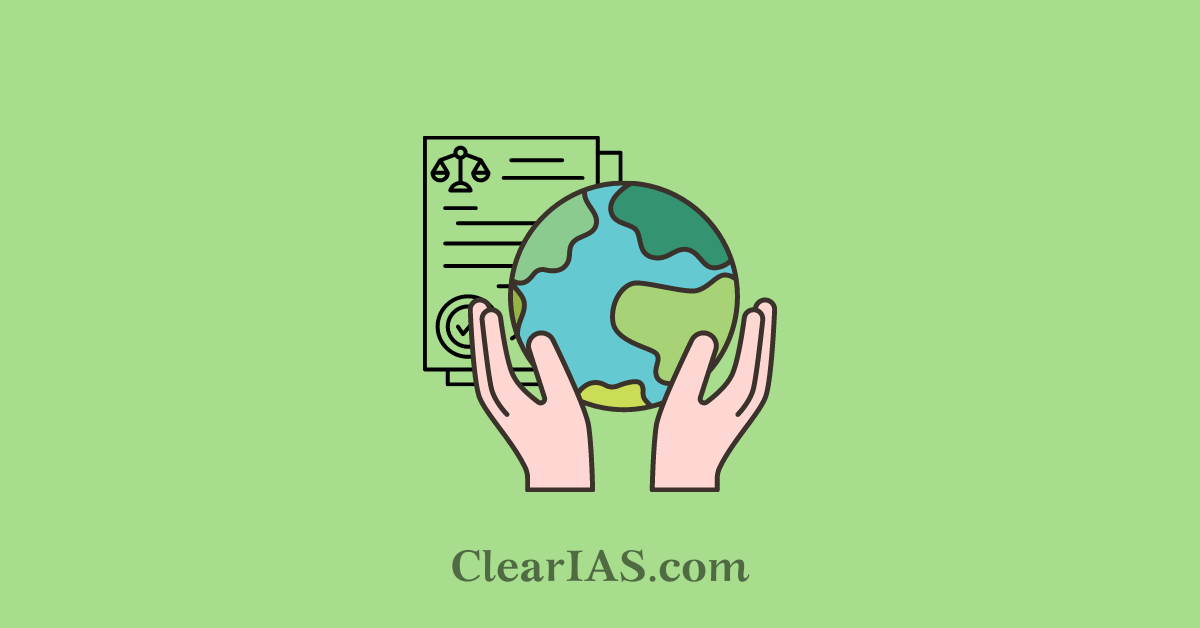 Environmental Impact Assessment (EIA) is an essential tool to predict and prevent adverse effects on the environment due to any activity or project. Read here to know more about it.

What is Environmental Impact Assessment (EIA)?

Environmental Impact Assessment (EIA) is a process of evaluating the likely environmental impacts of a proposed project or development.

It takes into account inter-related socio-economic, cultural, and human-health impacts, both beneficial and adverse.

According to UNEP, Environmental Impact Assessment (EIA) is a tool used to identify the environmental, social, and economic impacts of a project before decision-making.

It aims to predict environmental impacts at an early stage in project planning and design, find ways and means to reduce adverse impacts, shape projects to suit the local environment and present the predictions and options to decision-makers.

The major advantage of using EIA is that both environmental and economic benefits can be achieved, such as reduced cost and time of project implementation and design, avoided treatment/clean-up costs, and impacts of laws and regulations.

The genesis of Environmental Impact Assessment

EIA originated in the early 1970s, with the implementation of the National Environment Policy Act (NEPA) 1969 in the US.

A large part of the initial development occurred in a few high-income countries, like Canada, Australia, and New Zealand (1973-74). However, there were some developing countries as well, which introduced EIA relatively early – Columbia (1974), and the Philippines (1978).

In 1989, the World Bank adopted EIA for significant development projects, in which a borrower country had to undertake an EIA under the Bank’s supervision.

Strategic Environment Assessment (SEA) refers to the systematic analysis of the environmental effects of development policies, plans, programs, and other proposed strategic actions.

It takes place at earlier stages of the decision-making cycle and considers a broad range of potential alternatives.

SEA represents a proactive approach to integrating environmental considerations into the higher levels of decision-making.

The EIA was first used during 1976-77 in India when the Planning Commission asked the Department of Science and Technology to examine the river-valley projects from an environmental angle.

On 27 January 1994, the Union Ministry of Environment and Forests (MoEF), under the Environmental (Protection) Act 1986, promulgated an EIA notification making Environmental Clearance (EC) mandatory for expansion or modernization of any activity or for setting up new projects listed in Schedule 1 of the notification.

Certain activities permissible under the Coastal Regulation Zone Act, 1991 also require similar clearance. Additionally, donor agencies operating in India like the World Bank and the ADB have a different set of requirements for giving environmental clearance to projects that are funded by them.

The rules categorize the projects into two categories- A and B based on the magnitude of their scale and impact on the natural and artificial resources.

The EIA notification of 2006 was not good enough for ensuring the protection of the environment, while the 2020 draft is more in the favour of ease of doing business.

The government has to find ways to strike a balance between environmental and developmental progress. And the EIA should incorporate perspectives of multiple stakeholders in a balanced manner keeping environment as a priority.