First World War (World War I) is considered as one of the largest wars in history. The world’s great powers assembled in two opposing alliances: the Allies (British Empire, France and the Russian Empire) versus the Central Powers (Germany and Austria-Hungary). WWI lasted from 28 July 1914 to 11 November 1918.

Causes of the First World War

In the background there were many conflicts between European nations. Nations grouped among themselves to form military alliances as there were tension and suspicion among them. The causes of the First World War were:

Note: Although Italy was a member of the Triple Alliance alongside Germany and Austria-Hungary, it did not join the Central Powers, as Austria-Hungary had taken the offensive, against the terms of the alliance. These alliances were reorganised and expanded as more nations entered the war: Italy, Japan and the United States joined the Allies, while the Ottoman Empire and Bulgaria joined the Central Powers.

(7) Immediate Cause: assassination of Francis Ferdinand

The Course of the War 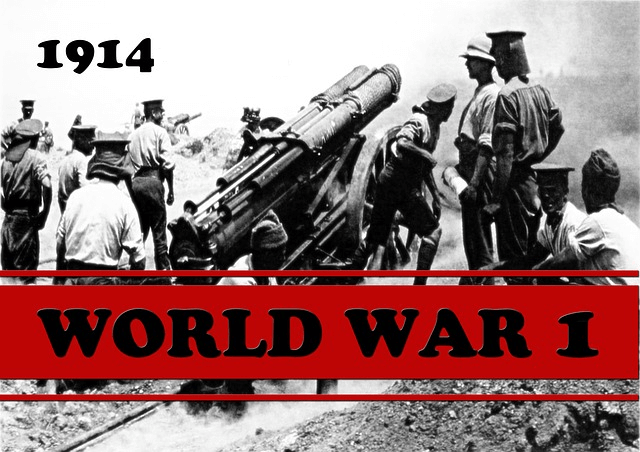 Treaties after World War I