(1) Humiliation by the Treaty of Versailles

(2) Growth of Fascism and Nazism

In-spite of the Munich Pact between Germany and Britain (1938), Germany re-attacked and sized Czechoslovakia.

Course of the War 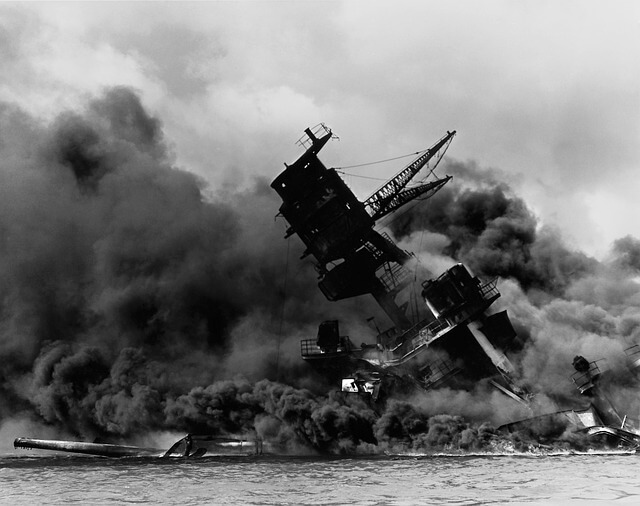 Alex is the founder of ClearIAS.com website and the author of the best-seller book Important Judgments that transformed India. A trusted mentor and pioneer in online training, Alex has been helping thousands of candidates to succeed in the UPSC Civil Services exam, every year, with his notes, strategies, guidance, and mock exams!