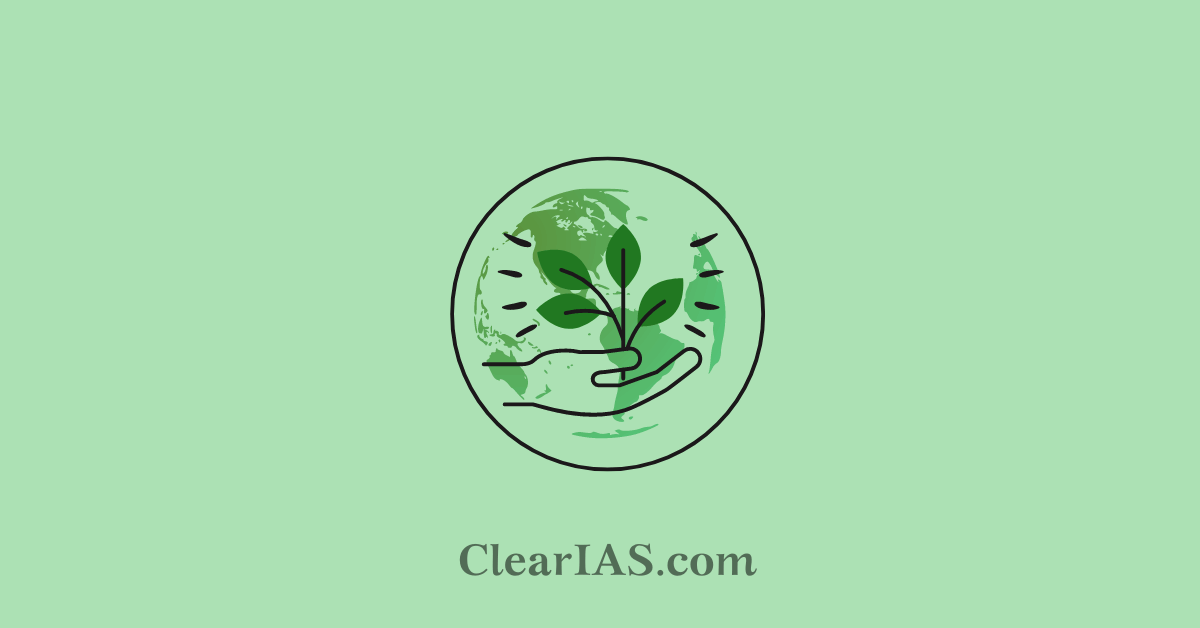 The Green Revolution in India was initiated in the 1960s by introducing high-yielding varieties of rice and wheat to increase food production to alleviate hunger and poverty.

History of the Green revolution

The Green Revolution can be described as a set of research technology transfer initiatives. It gained momentum between 1950 and the late 1960s which increased agricultural production in parts of the world, beginning most markedly in the late 1960s.

The word “Green Revolution” was coined by William S. Gaud of the United States Agency for International Development (USAID) in 1968.

Mexico has been called the ‘birthplace’ and ‘burial ground’ of the Green Revolution. The initial success of the program was due to:

Mexico became the showcase for extending the Green Revolution to other areas of Latin America and beyond, into Africa and Asia.

The advent of the green revolution in India happened in 1961 when the country was on the brink of famine.

Norman Borlaug was invited to India by the adviser to the Indian Minister of Agriculture Dr. M. S. Swaminathan.

Under the leadership of Prime Minister Lal Bahadur Shastri, the Green Revolution within India commenced in 1968, leading to an increase in food grain production, especially in Punjab, Haryana, and Uttar Pradesh.

The state of Punjab was selected by the Indian government to be the first site to try the new wheat seeds because of its reliable water supply.

India began its own Green Revolution program of plant breeding, irrigation development, and financing of agrochemicals.

Indian Agriculture was converted into an industrial system due to the adoption of modern methods and technology such as the use of HYV seeds, tractors, irrigation facilities, pesticides, and fertilizers.

India soon adopted IR8 a semi-dwarf rice variety developed by the International Rice Research Institute (IRRI) that could produce more grains of rice per plant when grown with certain fertilizers and irrigation.

By 2006, India had become one of the world’s most successful rice producers.

Components of the green revolution

The main crops were Wheat, Rice, Jowar, Bajra, and Maize. Non-food grains were excluded from the ambit of the new strategy. Wheat remained the mainstay of the Green Revolution for years.

Positive effects of the green revolution

Impact on other food crops

Impact on food consumption and nutrition

The government of India introduced the Green Revolution Krishonnati Yojana in 2005 to boost the agriculture sector.

The government through the scheme plans to develop the agriculture and allied sector in a holistic & scientific manner to increase the income of farmers.

It comprises 11 schemes and missions under a single umbrella scheme:

The green revolution pulled India out of a major food crisis and provided unprecedented food security. The success story helped the country achieve self-sufficiency and even an export market of food grains.

But the negative impacts on the environment and lack of knowledge on heavy-duty chemical fertilizers among Indian farmers weren’t taken into account, which led to failures towards the end of it.

The advantages of indigenous crops should be realized and they should be revived as food security must also ensure the nutrition security of the nation.

Proper planning and intensive collaborative research work should be initiated by the stakeholders for the conservation of the traditional varieties and the inclusion of these varieties and practices into the food and nutrition security plans for the nation owing to their nutritional benefits.

The impact on ecology and the water table must be specially focused upon.