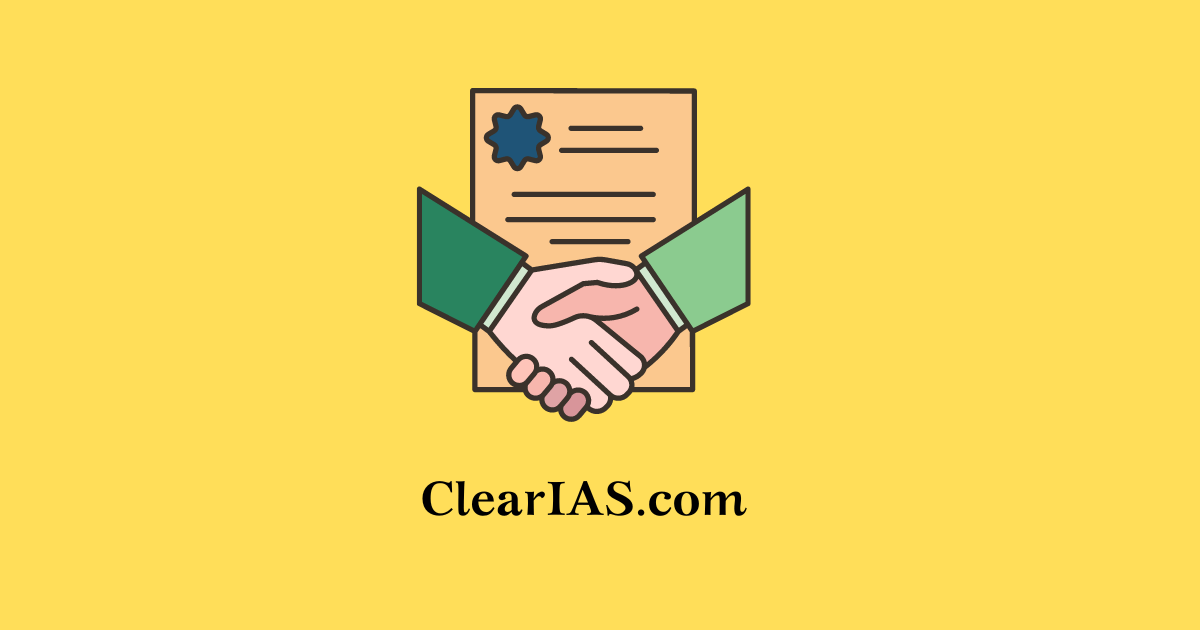 The process of handling complaints from consumers and citizens, as well as the decisions made in response to any issues they present, is known as grievance redressal.

An effective Grievance Redressal Mechanism is an important factor in the Government of India’s call for “maximum governance and minimum government”. The vision of New India by 2022 is dependent on responsive and effective government, and it is a critical requirement.

The timely and effective capture of public grievances and providing them redressal regarding the same help in generating better policy outcomes. It results in a system that tries to resolve the citizens’ grievances and thus enjoys more public trust.

Grievances also provide feedback on the government’s various policies and serve as a measure to monitor and improve public policies by implementing timely corrective measures.

They are an opportunity for the government and its various institutions to understand the drawbacks and the loopholes in policy-making and during the implementation process, and thus result in improving the quality of service delivery.

It doesn’t favor the one size fits all approach and allows it to be more specific and leading to more efficiency and personalized resolution. It reduces the gap between the citizens and the government authorities and tries to make it more citizen-oriented.

It gives the public the authority and power to make decisions and to question the government authorities. In the cases of fraud and malpractices, tries to ensure effective justice and reflect accountability and responsibility of the authorities towards its consumers and citizens.

It empowers the marginalized sections to voice out any concerns or issues they face and leads to good governance.

It is also central to the Sevottam model for achieving excellence in public service delivery. It was proposed by the 2nd Administrative Reforms Commission.

Consumers don’t want to reveal their identities and want to report anonymously, especially those against the authorities and the unavailability of such options make it difficult for them to complain resulting in hesitation.

There is also a gender divide evident here, as women may not have the requisite resources and opportunities to voice their grievances.

India has a culture of adjustments and we don’t like to complain that results in adjusting rather than raising their voices against the concerns and the authorities.

The majority of grievance portals are online and also not available in all languages which makes it difficult for many people to register complaints because of this digital illiteracy, and the digital divide leads to differentiated access to opportunities to express their grievances.

There is no adequate digital infrastructure available and it also lacks digital skill training which is a prerequisite for the implementation and disposal of complaints regarding grievance redressal.

There is evidence of corruption and malpractices at all levels of the authorities and various redressal channels are subject to high pendency rates and slow processes because of bureaucratic red tape.

There is a high level of pendency, delays, lack of information dissemination from the authorities, and inaccuracies present, which makes it difficult to resolve the grievances. Many times the high disposal rates also don’t mean high resolution of issues.

The grievance redressal mechanism should not be looked upon as a challenge but rather a priority for better policy outcomes and good governance. The channels must be open and viable, as the complaints come through informal channels.

There should also be an awareness generation campaign for which the government can make use of Gram Sabha where people would be made aware of the channels through which complaints can be registered and we should try to make use of technology for better results in a time-bound approach.

As a cornerstone of ‘Minimum Governance,’ the resolution of public grievances is a critical component of future India. The effort to usher in a new era of good governance has begun brightly with the enhancement of grievance and redress departments. However, it is equally important to recognize that governance is an area in which citizens have a role to play.