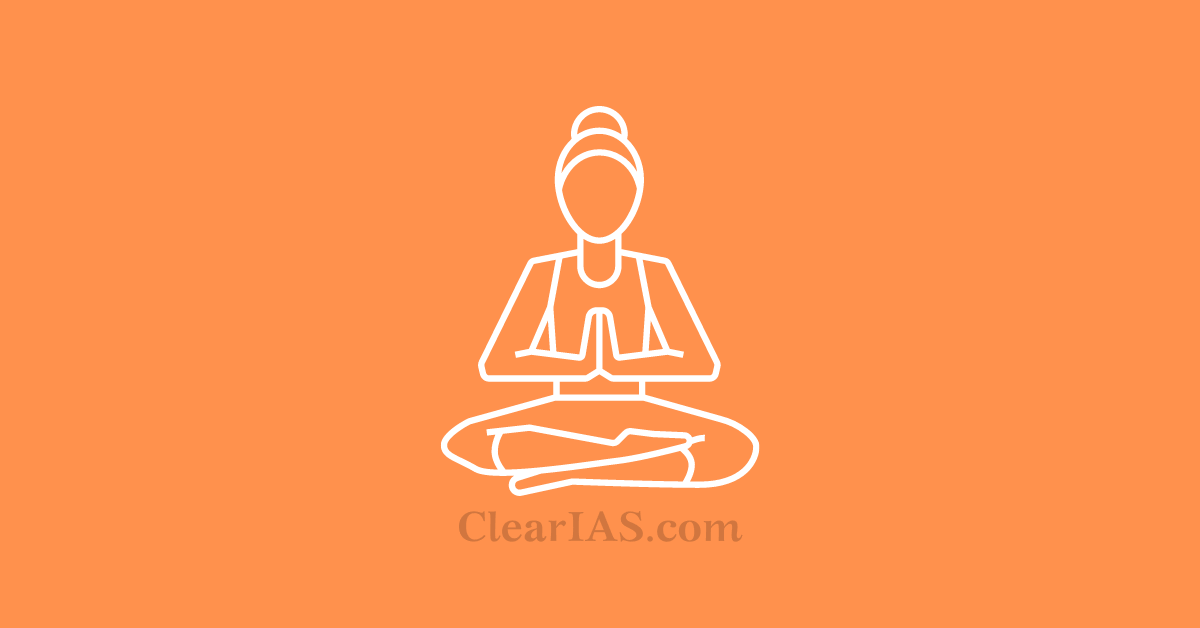 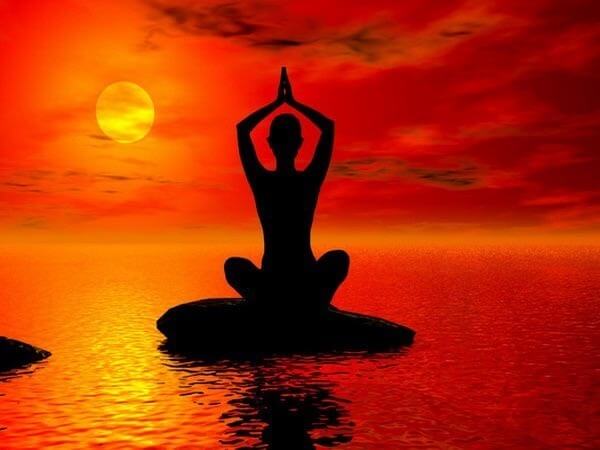 The 6 classical schools (shatdarshan) are Sankhya, Yoga, Nyaya, Vaisheshik, Purva Mimansa and Uttar Mimansa (Vedanta). Almost all Indian schools of thought accepted the theory of karma and rebirth, and the ideal of moksha is conceived as liberation from the cycle of births and deaths. Moksha/liberation is considered the highest goal of human struggle.

Sankhya is the oldest philosophy. It was put forward by Kapila.

Sankhya philosophy provided the materialistic ontology for Nyaya and Vaisheshik, but there is very little original literature in Sankhya.

It is generally believed that Sankhya Philosophy is dualistic and not monistic because it has two entities, purush (spirit) and prakriti (nature) in it. Samkhya emphasizes the attainment of knowledge of the self by means of concentration and meditation.

Sankhya holds that it is self-knowledge that leads to liberation and not any exterior influence or agent. Samkhya forms the philosophical basis for Yoga. In Samkhya, the necessity of God is not felt for epistemological clarity about the interrelationship between higher Self, individual self, and the universe around us.

Purush vs Prakriti: In the beginning, the philosophy was materialistic as it talked only about Prakrithi, but later the element of purush was also added to it. While Purusha is posited as the only sentient being, ever-existent, and immaterial, Prakriti is said to be the material basis of this universe, composed of three basic elements (Gunas) – namely Tamas, Rajas, and Sattva.

Yoga presents a method of physical and mental discipline.

Yoga presents a practical path for the realization of the self whereas the Samkhya emphasizes the attainment of knowledge of the self by means of concentration and meditation. Releasing Purush from Prakriti by means of physical and mental discipline is the concept of Yoga.

The founder of Yoga is Patanjali. Yoga does not require belief in God, although such a belief is accepted as help in the initial stage of mental concentration and control of the mind.

Nyaya Philosophy states that nothing is acceptable unless it is in accordance with reason and experience (scientific approach). The founder of this philosophy is Gautam and the principles are mentioned in Nyaya Sutras. Nyaya says that the world is real and the philosophy does not follow a monist view.

NB: Subsequent philosophers who claimed to be Nyayiks, e.g. Vatsyayan (who wrote Nyaya Bhashya), Udayan (who wrote Kusumanjali) etc. distorted the Nyaya philosophy by introducing theological elements in it. Navya Nyaya scholars like Gangesh resorted to gymnastics in logic.

The word Mimamsa means to analyze and understand thoroughly.  Purva Mimamsa examines the teachings of the Veda in the light of karma-kanda rituals, ie karma-mimamsa system is called purva-mimamsa. Purva mimansa (or briefly mimansa) lays emphasis on the performance of the yagya for attaining various spiritual and worldly benefits.  Hence this philosophy relies on the Brahmana (and samhita) part of the Vedas.

Vedanta says that the world is unreal, Maya. Vedanta is monistic, in other words, it says that there is only one reality, Brahman. Vedanta lays emphasis on brahmagyan, hence relies on the Upanishad part of the Vedas. Vedanta has its roots in Sankya Philosophy.

There are three sub-branches for Vedanta :

PS: A close examination shows that the first 4 classical systems are not entirely based on Vedas. But the last two, the Purva Mimansa and the Uttar Mimansa, certainly rely on the Vedas.

Schools that do not accept the authority of Vedas are by definition unorthodox (nastika) systems. The following schools belong to heterodox schools of Indian Philosophy.

It is characterised as a materialistic and aesthetic school of thought. Accepted direct perception as the surest method to prove the truth of anything. Insists on joyful living.

Also known as Lokayata, Carvaka is a materialistic school of thought. Its founder was Carvaka, author of the Barhaspatya Sutras in the final centuries B.C.

The original texts have been lost and our understanding of them is based largely on criticism of the ideas by other schools. As early as the 5th Century, Saddaniti and Buddhaghosa connected the Lokayatas with the Vitandas (or Sophists), and the term Carvaka was first recorded in the 7th Century by the philosopher Purandara, and in the 8th Century by Kamalasila and Haribhadra.

It is a system of beliefs based on the teachings of Siddhartha Gautama. Buddhism is a non-theistic philosophy whose tenets are not especially concerned with the existence or non-existence of God.

Four Noble Truths in Buddhism are the following.

Buddhists philosophy of life to get ‘Nirvana’ from suffering is based on the following eight principles:

Already in existence by the 6th century B.C, it was revived by Mahavira, the 24th Jain Tirthankara. According to Jainism, Nirvana or liberation is obtained through three jewels: Right Philosophy, Right Knowledge and Right Conduct (Tri-ratna). Right conduct implies 5 abstinences: not to lie, not to steal, not to strive for luxury and not to strive for possessions, not to be unchaste and not to injure (Ahimsa).

A related philosophy that some classify under the heterodox system is Ajivika Philosophy. The Ājīvikas may simply have been a more loosely organized group of wandering ascetics (shramanas or sannyasins). Some of its prominent figures were Makkhali Gosala and Sanjaya Belatthaputta. This was an ascetic movement of the Mahajanapada period in the Indian subcontinent.

Qn: With reference to the history of philosophical thought in India, consider the following statements regarding Sankhya school: (2013 CSE Prelims)

Which of the statements given above is /are correct?

Qn. Which one of the following pairs does not form part of the six systems of Indian Philosophy? (2014 CSE Prelims)