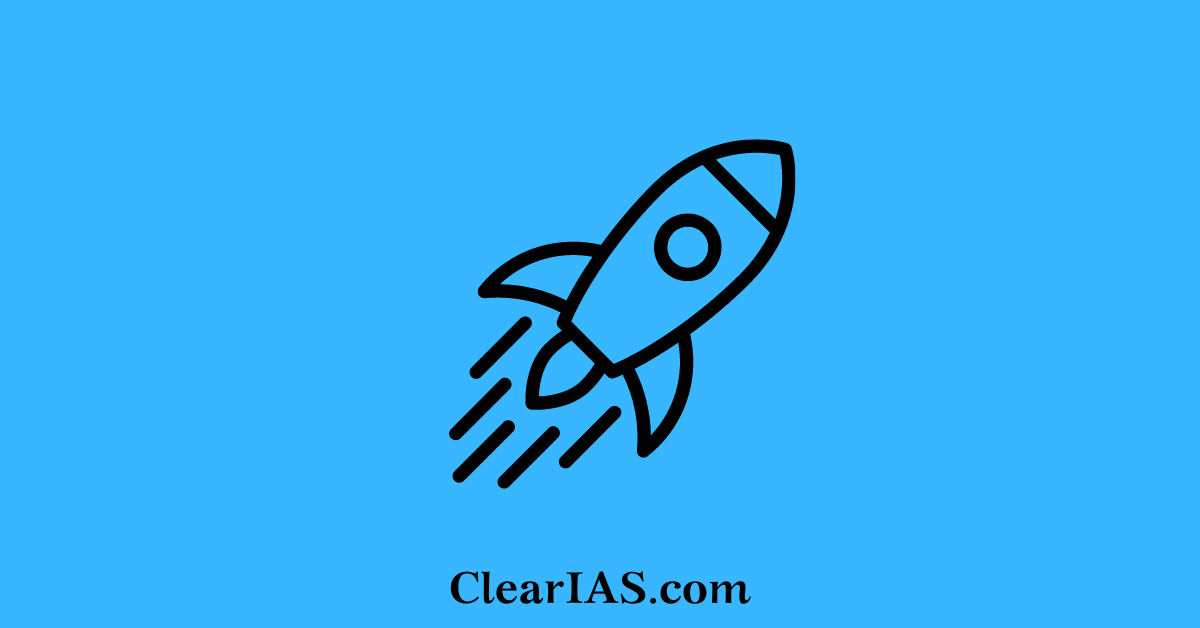 The Indian Space Program is guided by a probabilistic perspective. It is a regional development instrument. This built on an optical fibre network and wireless communication devices.

Learn more about this topic.

Objectives of the Indian Space Program

ISRO has also contributed to science and science education in the country. The Department of Space oversees a number of dedicated research centres and independent organisations for remote sensing, astronomy and astrophysics, atmospheric sciences, and space sciences in general. the objectives of the Indian Space Program is twofold:

Some of the other functions of the Indian Space Program are: