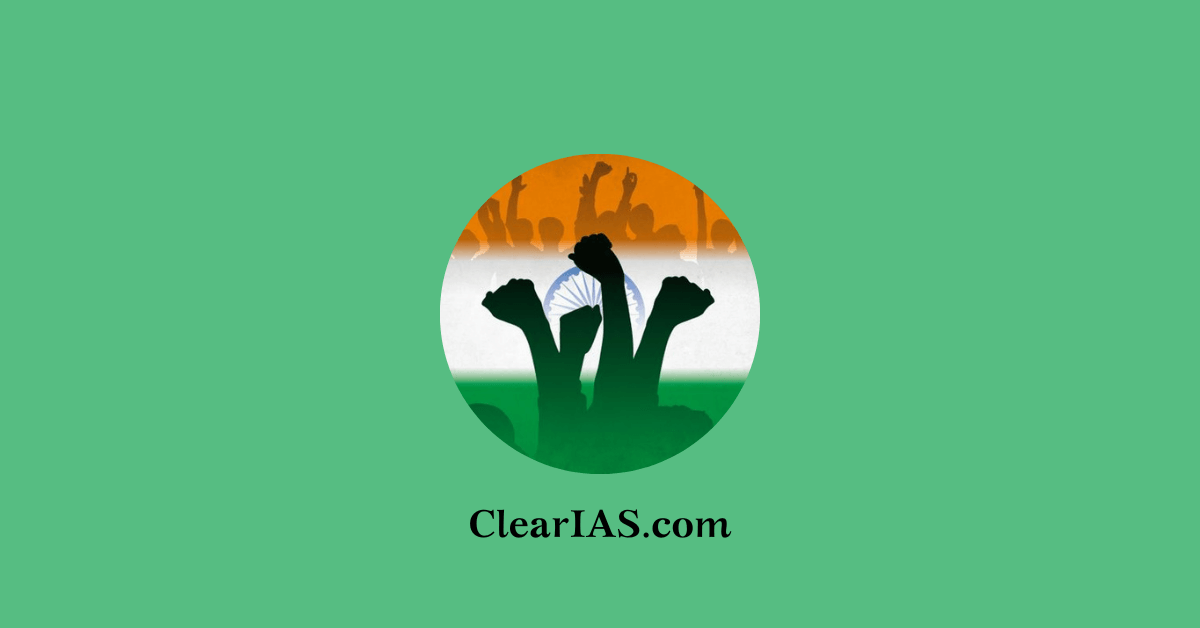 What do you mean by Inner Party Democracy?  Is it a mandatory requirement? Does it enhance the democratic values of our country? Scroll down the page to know more about inner-party democracy.

The debate over the requirement of internal elections within the political parties is revived now.

Knowing what political parties are, is essential to understanding their inner workings.

Despite being extra-constitutional, political parties in India are essential to the functioning of the political system.

The Representation of the People Act, 1951 (RPA), Section 29A (5), is India’s sole significant statutory provision that addresses political parties.

Based on their performance in polls, the Election Commission recognises political parties as national or state parties and registers them for electoral purposes. Simply put, the remaining parties are listed as registered but unrecognised parties.

Coming to our topic, what do you mean by Inner-Party democracy?

The Indian Constitution does not have any explicit clauses outlining rules for controlling the behaviour of political parties there.

The courts have noted that neither Article 324 of the Constitution nor Section 29(A) of the RPA, 1951, explicitly state that the ECI may control the internal organisations, structures, or elections of the party.

The ECI does not contest the outcome or the process that the parties followed and expects political parties to adhere to their constitution. As a result, very little information regarding internal elections is provided to the Election Commission by the parties.

Solutions for reducing the negative impacts of Inner Party Politics

In order to achieve an effective relationship between the members of a political party certain steps can be taken.

The proposal called for an Executive Committee for each political party, whose members would be chosen by the local committee members of the party’s state units. Without accepting any nominations, the latter would choose the party’s office holders from among themselves.

A number of committees established by the government, including the Dinesh Goswami Committee, the Tarkunde Committee, and the Indrajit Gupta Committee, have also vociferously campaigned for increased transparency in how the political parties operate in the nation. Inner-party democracy can also be included in these suggestions.

One cannot expect a political party to uphold democratic values during the formation of a national government if those values are not upheld inside the party’s internal operations. In order to implement intra-party democracy, political parties must become aware of the growing calls for electoral political reforms.