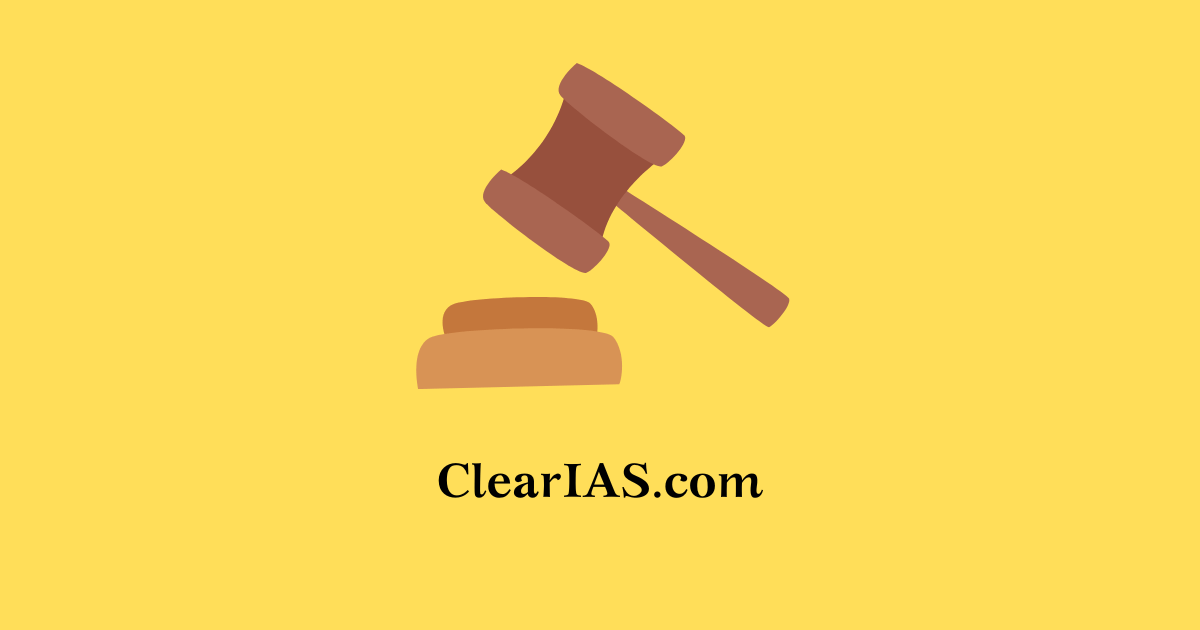 A whip is a written directive that a political party issues to its members, requiring them to vote a certain way or be present for a crucial vote. The phrase comes from the traditional British method of “whipping in” legislators to to the party line.

A political party has the constitutional authority to issue a whip to its legislators under the Tenth Schedule (anti-defection law).

The position of “whip” is not specified in the Indian Constitution, the House Rules, or a parliamentary statute. It is based on the parliamentary government’s conventions.

The Speaker of the Rajasthan Legislative Assembly was ordered by the State High Court to retain the status quo in the disqualification processes launched against expelled MLAs following the anti-defection law, but the Congress chief whip has appealed that decision to the Supreme Court.

In the 1992 KihotoHollohan case, the Supreme Court unequivocally decided that courts shouldn’t become involved in disqualification cases until the Speaker makes a final decision. The SC ruled that the Tenth Schedule’s use is restricted to a vote of “no confidence” in the government.

A one-line whip is used to notify party members of a vote. If they choose not to to the party line, they are allowed to abstain.

According to a two-line whip, members must be present in the House at the time of voting.

A three-line whip was issued to members, ordering them to vote along party lines.

UK: In the UK, breaking the three-line whip leads to a person’s expulsion from the party; however, the member may continue serving as an independent member of Parliament until the party accepts him or her back. The political structure of the government is set up so that only extremely extraordinary circumstances would allow an MP to deviate from the party line.

USA: The party whip’s job is to count the number of MPs who support and oppose a particular piece of legislation. Whip tries to urge the members to vote along party lines after measuring. Since candidates are chosen for a particular seat through a primary election, they are free to express opposing opinions based on their regional interests.

India: Party leaders in India choose the candidates for seats. Members are discouraged from defying the party line by it. Additionally, India’s anti-defection laws and whip system nullify the influence of candidates’ views on important subjects.

The party members should take a longer path toward reaching an agreement on all important topics, and the issue of a whip could be restricted to only those measures that pose a threat to a government’s ability to continue in offices, such as money bills or motions of no confidence.

Adopt the UK’s “Free Vote” system, in which political parties permit their members to cast their ballots any way they like.

A whip system is a necessary evil to ensure stability and efficient government operations. To preserve the democratic nature of the parliamentary system of government.