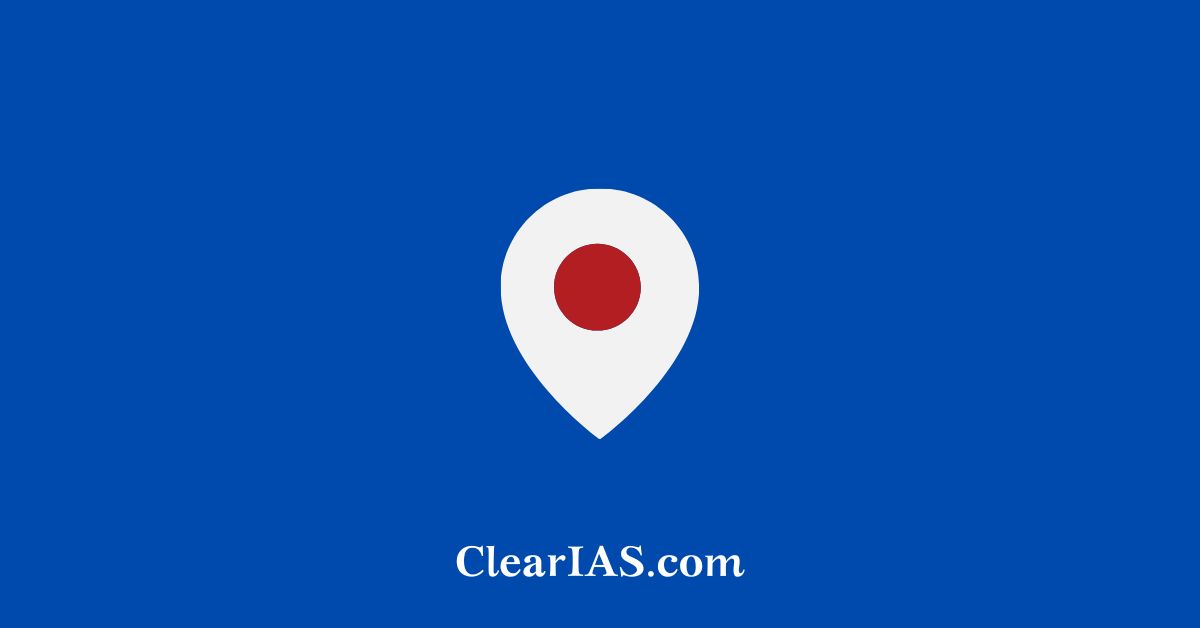 What is the Japanese revolution? How Meiji Government’s steps affect the revolution? What are the Impacts of the Industrial Revolution in Japan? How well the restoration transforms Japan? Read further to know more.

The Japanese revolution or Meiji restoration was a crucial period of transition of Japan from a pre-modern to a modern society. The Meiji restoration affected all the social, political, and economic aspects of Japan as well as its military.

During this time Japan rapidly industrialized and adopted Western ideas and production methods, which led to unprecedented changes in the economy, social fabric, and military of Japan. This furthered an impact not just on the country but on the whole world at large.

The Japanese revolution or The Restoration

Reforms of the Meiji Government in the Japanese revolution

Impact of the Industrial Revolution on Japan

What are the negative impacts of the industrial revolution on Japan?

The Japanese Industrial Revolution made a significant contribution to the country’s capitalism, economic development, and industrial progress.

Additionally, it signaled the end of the Tokugawa shogunate policy of the Edo period Japanese military system, which oversaw both the government and the daimyo (from 1603 to 1868).

The Meiji restoration was ultimately a huge success. In Japan, some of the alterations are still practiced. Thanks to the advantages of the industrial revolution, Japan became the dominant Asian power of its day.