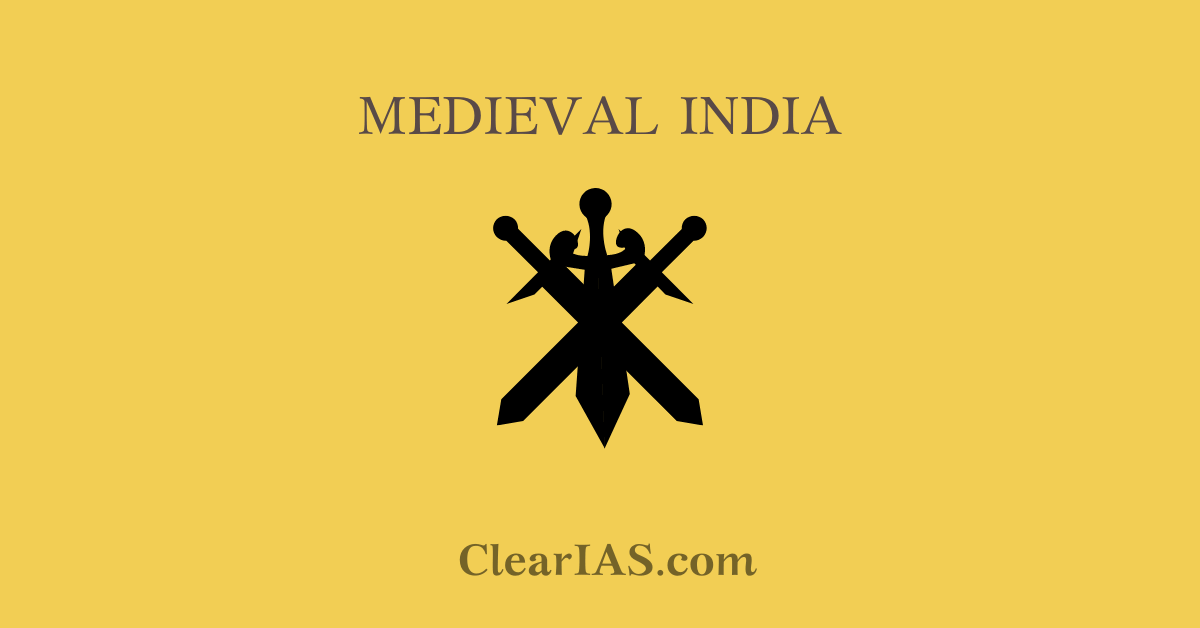 At the end of the ancient era, the Indian landscape is dotted with numerous small kingdoms. The Chalukyan era saw many significantly important architectural marvels like the Bhoothnath group of temples in Badami, Karnataka.

In northern India, there was no political unity for about five centuries after the death of Harsha.

There was a struggle for domination amongst them which came to be known as the Tripartite struggle in the Kannauj Triangle. 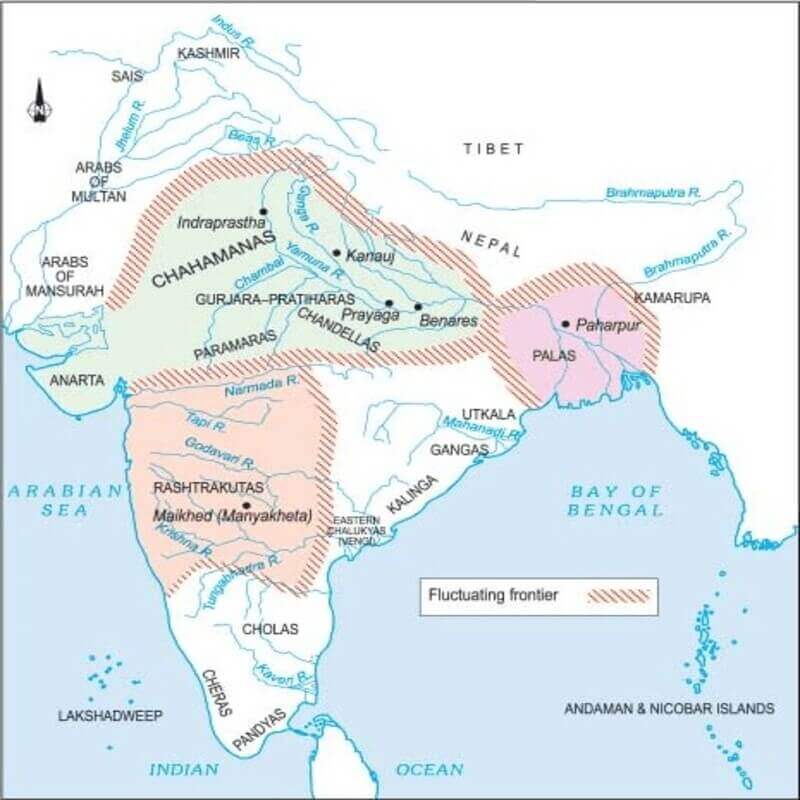 Each of these kingdoms vied for control of the territory of the Ganga-Yamuna doab and the Kanauj region.

The Palas and Pratiharas also clashed over the region from Benaras to south Bihar which was also rich in resources and well developed in culture and education.

In the end, the Gurjara-Pratiharas won the Tripartite struggle and established themselves over the northern Indian region.

The rise of Rashtrakutas 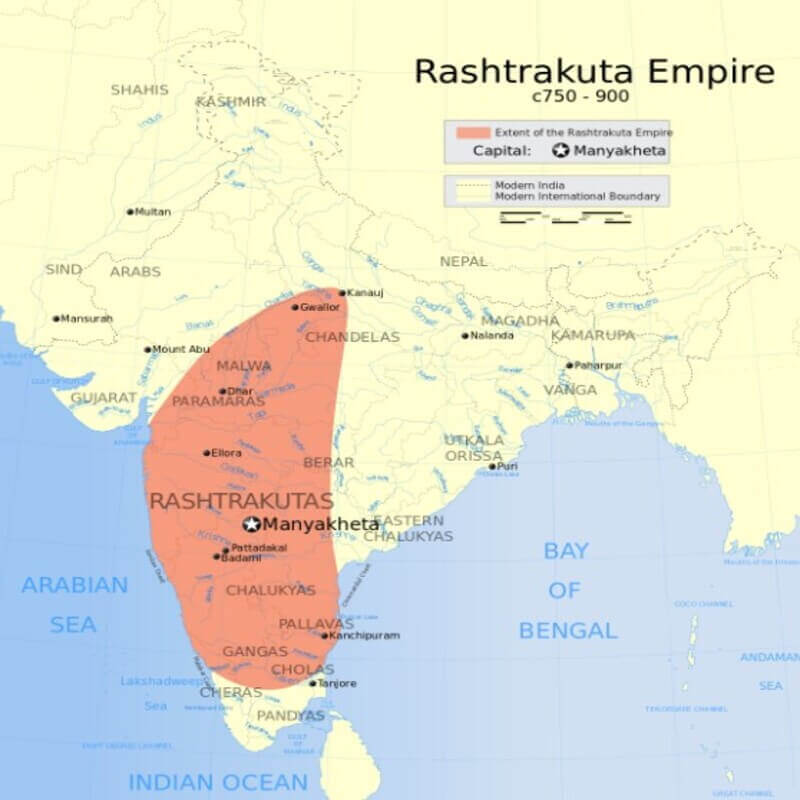 The Rashtrakutas came into power in the Deccan in 753 CE.

Earlier, the Elichpur clan of Rashtrakutas were the feudatories of the Chalukyas of Badami.

In 753 CE, Dantidurga overthrew the Chalukyan king Kirtivarman II to establish the kingdom of Rashtrakutas of Manyakheta.

They had their capital and Manyakhet or Mankheda near Gulbarga (present-day Sholapur).

The Rashtrakutas fought constantly with their neighboring kingdoms of:

Rashtrakutas ruled from 753 to 982 CE, and their most powerful kings were:

Govinda III extended the kingdom to its maximum extent during his reign.

By the end of his reign, many rebellions started in the kingdom making it a weak period of the dynasty.

After his death, all opponents united and attacked the Rashtrakutas. In 972, the capital Malkhed was sacked and burned. This marked the end of the Rashtrakuta kingdom.

Directly administered areas of the Rashtrakuta kingdom were divided into three levels: