ClearIAS » Current Affairs Notes » Modern Slavery – Why Contemporary Slavery in India Should Be an Urgent Concern? 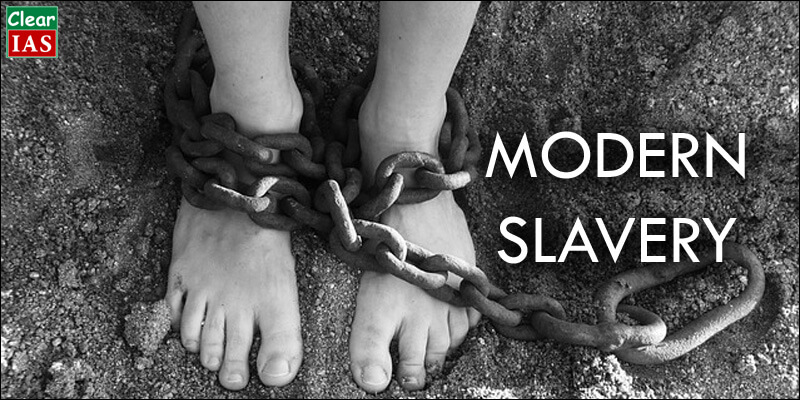 Yes, even after slavery is abolished, many people live the life of slaves – modern slaves.

According to a Walk Free Foundation report in 2016, there were 46 million people enslaved worldwide in 2016. There were 18.3 million people in India living in the forms of modern slavery (about 39% of global slaves).

Why Contemporary Slavery in India Should Be an Urgent Concern?

Note: The Global Slavery Index is published by Australia based “The Walk Free Foundation” which is a global organisation with an aim to end modern slavery in our generation by mobilising a global activist movement against it.

What is Modern Slavery?

Who is affected by debt bondage?

What are the causes of forced labour in India?

What are the impacts of forced labour? 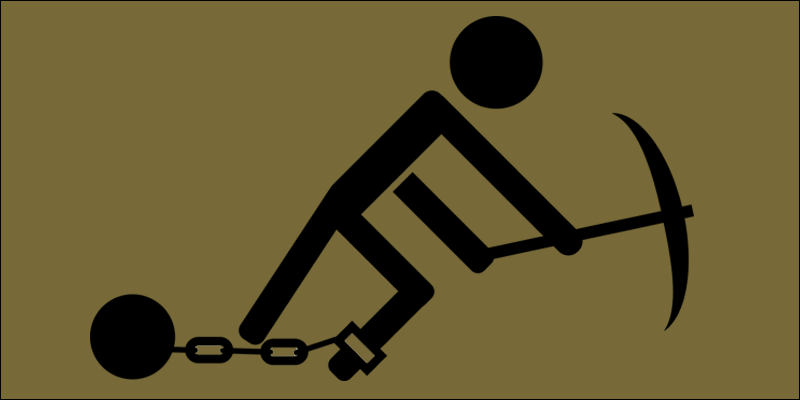 What are the measures taken by the government against forced labour?

How is the implementation? 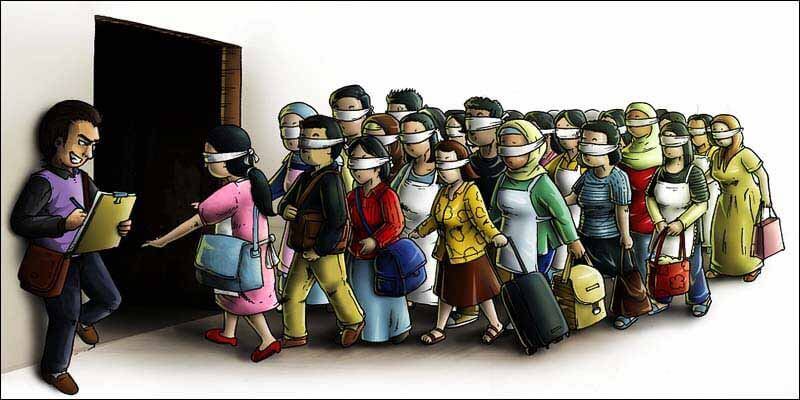 About 90% of trafficking in India is internal and the most vulnerable are lower caste people, tribal people, religious minorities and women and girls from excluded groups.

What are the causes of human trafficking in India?

What are the impacts of human trafficking on victims?

What are the measures taken by the government against human trafficking?

How is the implementation?

Even though India is fast developing and moving towards a better tomorrow, forced marriage still affects many Indian families and society at large. When a girl crosses the age of 18, she is emotionally convinced and is forced into marriage. Evidence proves that forced marriage often results in slave-like conditions for women in Indian families.

What does forced marriage mean?

What are the reasons behind forced marriage?

What are the impacts of forced marriage on victims?

What are the initiatives taken by the government? 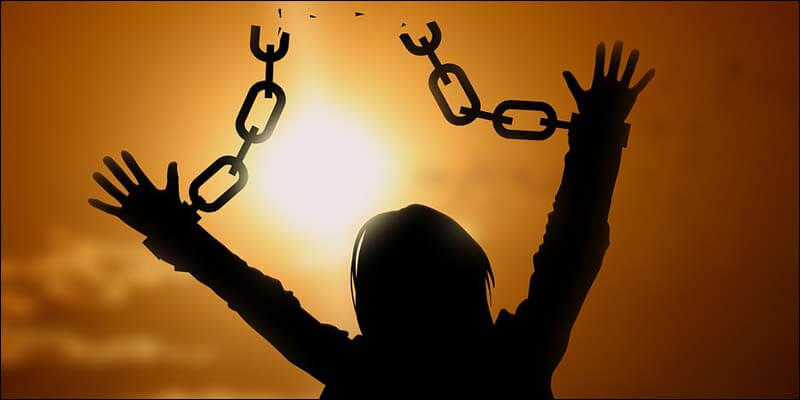 The country will not be able to achieve its sustainable development goals if the majority of its population are under modern slavery or slave-like conditions. In the words of Sheryl WuDunn, “The tools to crush modern slavery exist, but the political will is lacking”. Therefore, it is high time that the government take proper actions against the forced labour, forced marriage and human trafficking in order to make the country a better place to live.