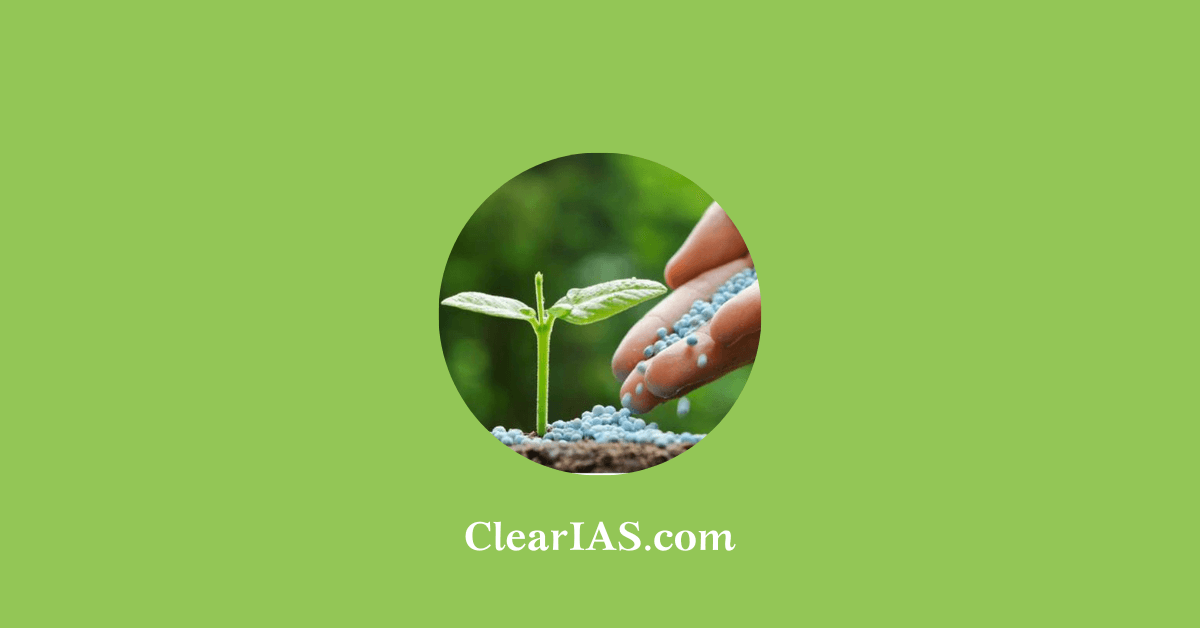 Recently Nano Urea, a fertiliser invented and supplied by the Indian Farmers Fertiliser Cooperative Limited (IFFCO), has been licenced for commercial usage by the government due to its potential to cut the import cost significantly. But some experts have questioned the science underlying its usefulness. Continue reading to know more about Nano Urea.

Prime Minister Narendra Modi, while inaugurating a Nano Urea production plant at Kalol, Gujarat on May 28, said, “a small bottle (500 ml) of Nano Urea is equivalent to one 50 kg bag of granular urea currently used by farmers”.

What is Nano Urea?

What is its chemical formulation?

Does it impact farm production positively or negatively?

Nano Urea is a nutrient (liquid) used to deliver nitrogen to plants as an alternative to urea.

It is designed to replace traditional urea and can reduce the need for it by at least 50%. In a 500 mL container, it contains 40,000 mg/L of nitrogen, which is similar to the nitrogen nutrient impact of one bag of ordinary urea.

Ramesh Raliya, the developer of nano urea and currently an Indian Farmers Fertiliser Cooperative Limited (IFFCO) consultant,  says that their approach uses “organic polymers” to keep the “nano” particles of nitrogen stable and in a condition that can be sprayed onto plants.

In comparison, Nano Urea in 500 mL bottles contains only 4% nitrogen (or around 20 gm). IFFCO‘s Nano Urea provides nitrogen, an essential element for plant development, in the form of granules 100,000 times finer than a sheet of paper. Materials act differently than in the visible realm at this ‘nanoscale, about a billionth of a metre.

Plants require nitrogen to produce protein, and they get practically all of it from soil bacteria that dwell in the roots and can convert nitrogen from air or nitrogen from compounds like urea into a form that plants can use easily.

Unlike the coarse particles that farmers generally toss onto the soil during sowing, when applied to the leaves, the nanoparticle form of Urea stimulates a variety of enzymes, such as nitrase and nitrite reductase, which help plants metabolise nitrogen. 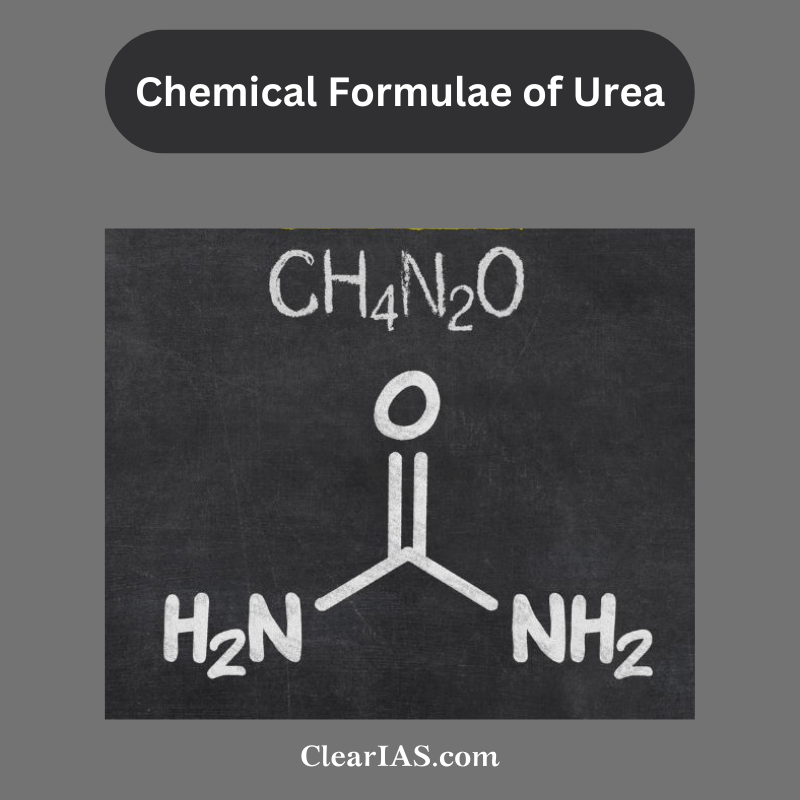 Minister of Health, Chemicals and Fertilizers has claimed that by 2025, India’s domestic urea production, as well as production of nano urea, would together mean India would be ‘self-sufficient’. It would no longer require the 90 lakh tonnes that it imported every year.

The Government of India is planning the concept of the ‘One Nation-One Fertilizer Policy’ (ONOF). It will be implemented in October 2022, under the scheme of PM- Bhartiya Janurvarak Pariyojana (PM-BJP). Under the policy, crop nutrients i.e. Urea, Di-ammonium phosphate (DAP), etc. will be sold under a single brand name, ‘Bharat’ irrespective of manufacturing companies.