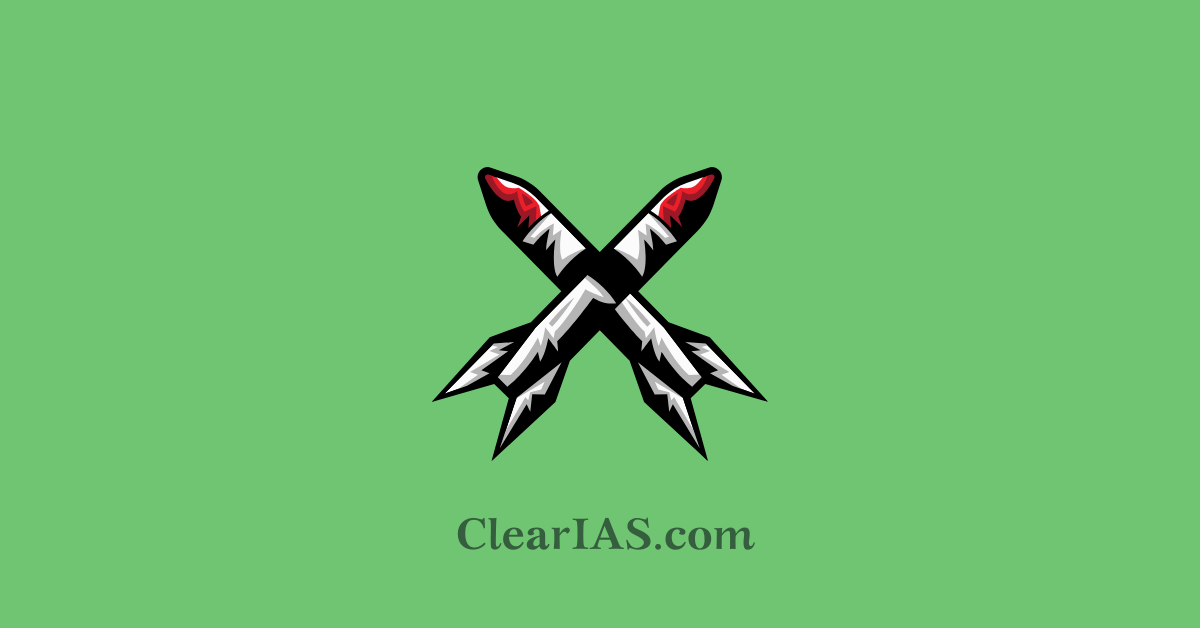 What is the S-400 defence system? What are the technical qualities of it? Why are US and India at an impasse in this regard? Know more here.

The S-400 Air Defence System is in news.

The U.S. had discouraged India from proceeding with the acquisition of S-400 missile defence systems from Russia.

Washington weighed the “important geostrategic considerations” while deciding for a presidential CAATSA waiver to New Delhi.

In October 2018, India signed a $5 billion deal with Russia to buy five units of the S-400 air defence missile systems.

India had moved ahead with the deal despite a warning from the then Trump administration that going ahead with the contract may invite U.S. sanctions.

The Biden administration has not yet clarified whether it will impose sanctions on India under the provisions of the Countering America’s Adversaries Through Sanctions Act (CAATSA) for procuring the S-400 missile systems.

The S-400 was chosen because of its versatile, accurate, and multi-faceted capabilities in comparison to the missile systems offered by the USA.

Technical features of the S-400 system:

It is a mobile, surface-to-air missile system (SAM) designed by Russia, an upgrade to the S-300 family.

It is the most dangerous operationally deployed modern long-range SAM (MLR SAM) in the world, considered much ahead of the US-developed Terminal High Altitude Area Defence System (THAAD).

It also consists of anti-air missiles launchers along with command and control missiles.

The system can engage all types of aerial targets including aircraft, unmanned aerial vehicles (UAV), and ballistic and cruise missiles within the range of 400km, at an altitude of up to 30km.

It has the capability of firing the following missiles for a layered defence:

The radar of S-400 can detect and track aircraft, rotorcraft, cruise missiles, guided missiles, drones, and ballistic rockets within a distance of 600km.

The system can track 100 airborne targets and engage six of them simultaneously.

A few other technical characteristics of S-400 are: 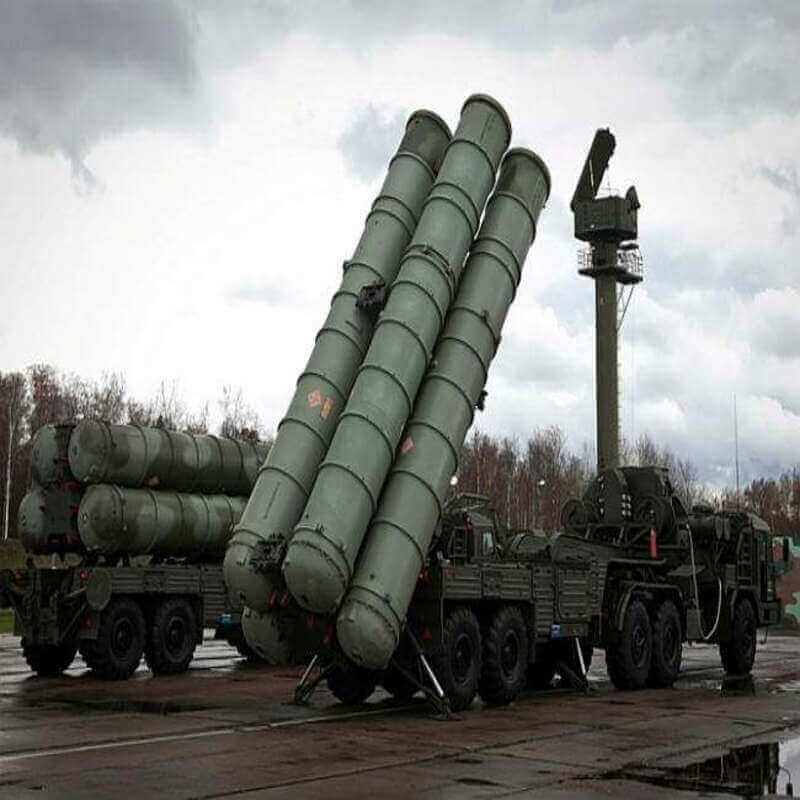 Russia started working on developing the S-400 system during the Cold war in the late 1980s.

The Russian Air Force first announced the S-400 system in January 1993 and the first successful tests were carried out in 1999 and it was scheduled for deployment in the Russian Army in 2001.

But by 2003 also the missile system was not ready for deployment and new design systems were implemented as a result.

The project was completed in February 2004, and in April, a ballistic missile was successfully intercepted in a test of the upgraded 48N6DM missile.

Qn 2021) How is the S-400 air defence system technically superior to any other system presently available in the world? (Answer in 150 words)