What is the salary of an IAS officer?

Candidates opt for Civil Services not always due to the attraction of salary or perks. Though the private sector may offer better packages, there are thousands of IAS aspirants who leave their cushy job to enter public service for a lesser salary.

Having said that, please don’t conclude that the salary of an IAS officer is too meagre. It’s not! 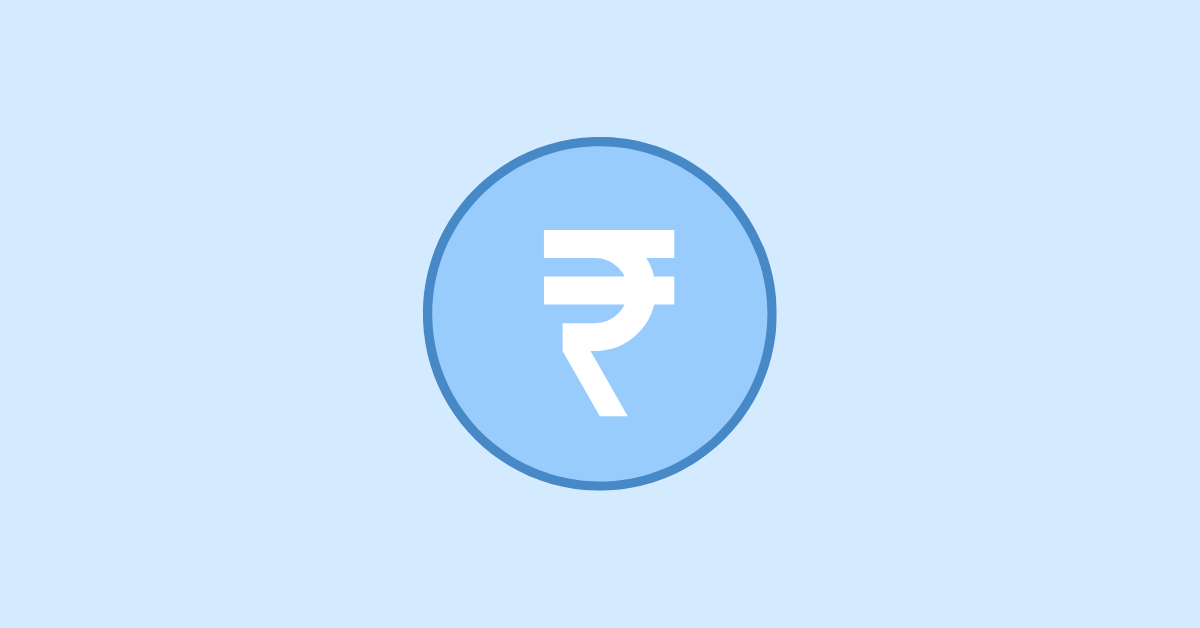 The salary will increase as experience increases.

Note: The starting salaries of all Civil Servants (Group A) are the same (Pay Level 10). 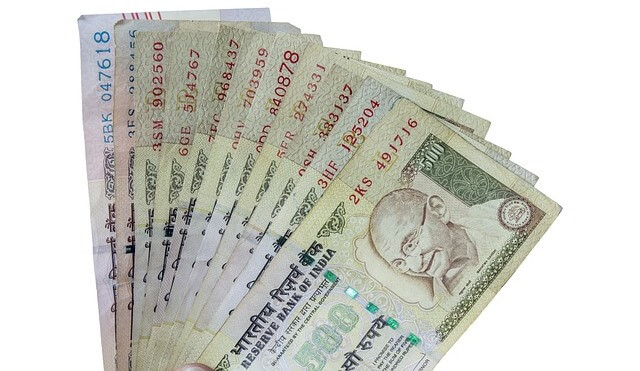 As mentioned, apart from basic salary, you are also entitled to HRA, DA and TA.

HRA would be 8-24% of Basic Salary. If you are getting official accommodation, HRA part won’t be credited to your salary.

DA would start from 0% after 7th pay commission recommendation. This component would be linked to inflation. But remember that DA had touched 107% of Basic Salary of government officers in 2015 and in future, the DA part would be significant. DA is revised on a half-yearly basis (January and July every year) depending on the inflation index (CPI).

You will also be given Travel Allowance (TA) to meet various expenses related to travel.

Note: There was another component called grade pay in government officers salary before. Now, this part is removed.

Thus, it can be seen that the total salary of entry-level IAS officers would be Rs 56100 + DA + House Rent Allowance + Transport Allowance.

The structure and goes up to Pay Level 18.

A new Pay Matrix system is introduced by the commission, which contains as many as 18 horizontal levels to take care of fixation of pay on MACP or Promotion. The vertical range for each of these 18 levels is meant for fixation of pay by providing annual increment.

7th Pay Commission has done away with the Pay Band – Grade Pay System (the first two rows shown in orange colour) which existed before. The previous pay bands are shown for comparison purpose only.

The new Pay Levels are highlighted row-wise (1-18) from left to right in the above table. Within the same column, if you go downward, the pay for the next years are mentioned. Pay Level for each rank

The Pay Levels for each rank are as follows:

HRA @ 24%, 16%, and 8% have been proposed for X, Y and Z class cities respectively. 7th Pay Commission has also recommended for enhancement of HRA while DA crosses 50% and 100%. As far as Transport Allowance is concerned, there is no increase. DA @ 125% has been merged with existing Transport Allowance.

7th Pay Commission has done away with the Pay Band – Grade Pay System which existed before.

Salary of an IAS officer before the 7th Pay Commission Report 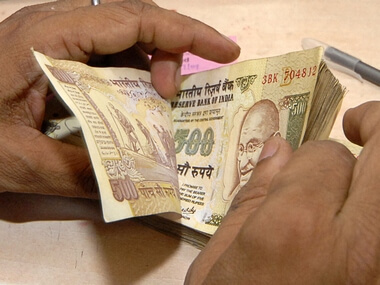 Before the 7th Pay Commission Report was accepted, the salary of IAS officers was different.

Civil Services Should Not Be attractive Because of Salary!

Of course, the IAS/IPS/IRS post needs rewards for all the hard work you did. The government should pay you well to have a decent living, but the perks and allowances should never be the attraction for aiming for Civil Services. As the name suggests, it is a service for the nation.