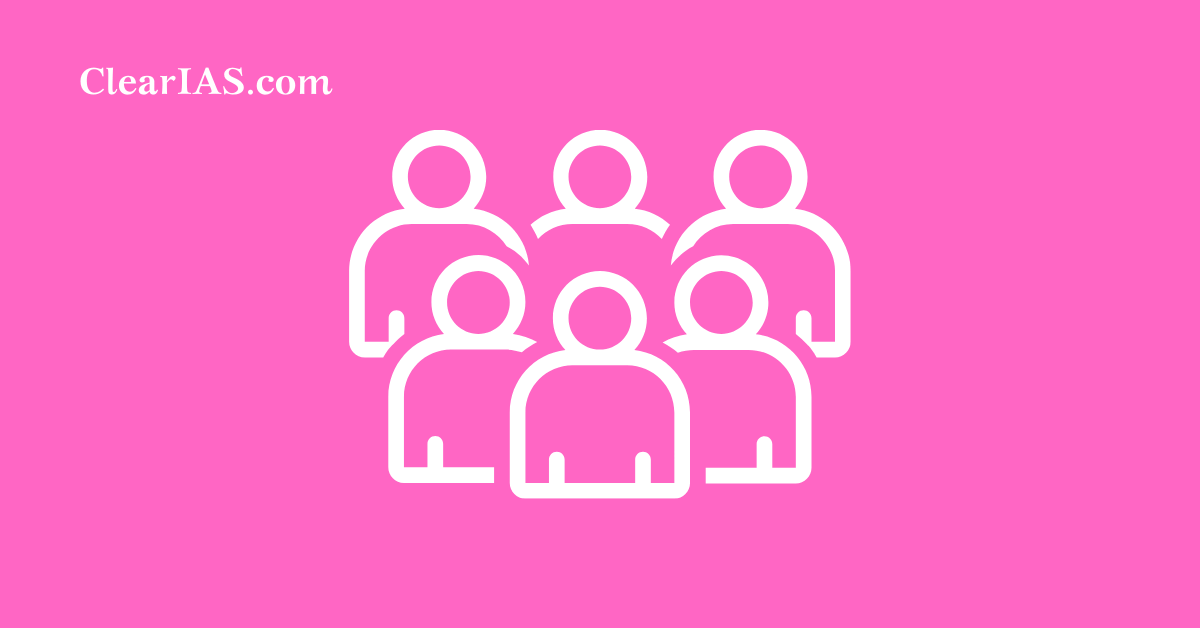 Self Help Groups (SHG) play a significant role in the development process of countries like India.

The development process in India has many actors. Along with the Government, Non-Governmental Organisations (NGOs) and Self Help Groups (SHGs) also play a significant role in the development industry.

What are Self Help Groups (SHGs)?

Self Help Groups are groups of 10-20 people in a locality formed for any social or economic purpose. Most of the SHGs are formed for the purpose of better financial security among its members. SHGs can exist with or without registration.

Self Help Groups and Their Origin

Statistics of SHGs in India SHGs in India often work in association with Banks (SHG – Bank Linkage Programme). The same is the basis of Indian Microfinance Model too.

SHG – Bank Linkage was started in India in 1992 under the guidelines of NABARD and Reserve Bank of India.

Role of Self Help Groups

Why SHG are a necessity in rural development?

Kudumbashree is essentially a community network that covers the entire State of Kerala.

It consists of a three-tier structure:

While the community network is formed around the central themes of poverty eradication and women empowerment, its main features include democratic leadership and support structures formed from the ‘Kudumbashree family’.