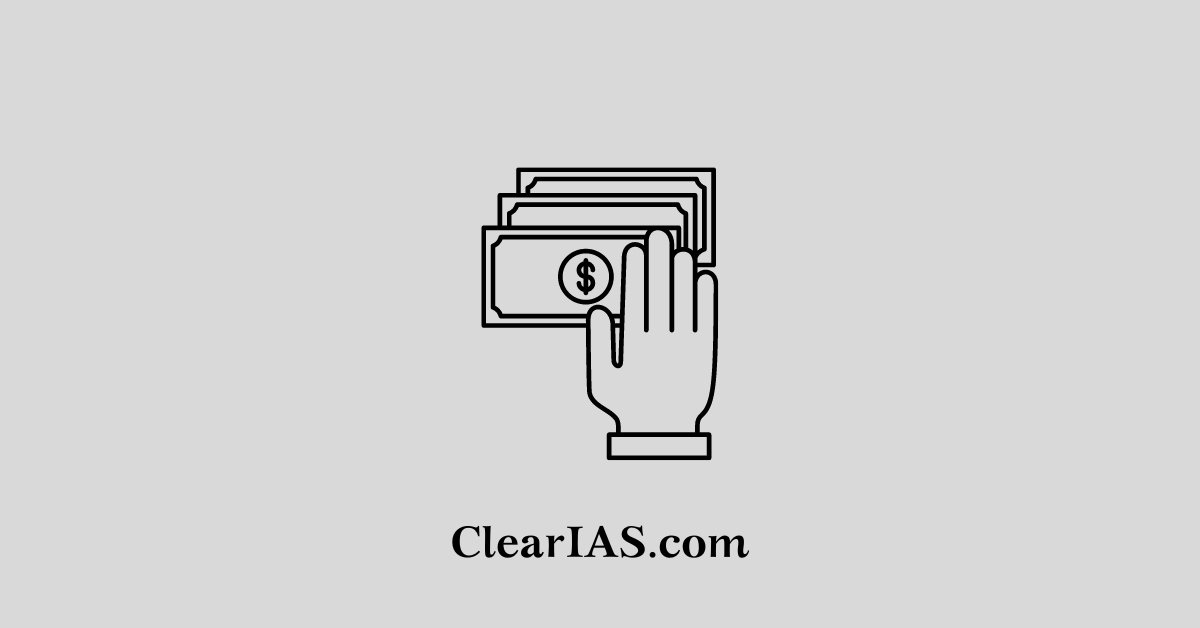 What do you mean by Subsidies? What is the rationale behind providing subsidies? Are subsidies burdening India as a developing country with limited budgetary resources? Read here to know more.

A benefit granted to a person, company, or institution is known as a subsidy.

It is generally provided by the government. Payments made in cash are an example of direct subsidies in India. Tax breaks and premium-free insurance are examples of indirect subsidies.

The purpose of the subsidy is often to alleviate some sort of hardship. It is frequently thought to be in the interest of the public to provide to promote a social good or economic policy.

There are six primary categories of subsidies as follows, divided by purpose. They are as follows:

How do subsidies affect our budgetary resources?

India is a developing nation, thus there aren’t many budgetary resources available to expand the reach of subsidies to a larger population.

The rationale behind providing subsidies

Public subsidies can be justified for a variety of reasons: some are political, others are economic, and some are based on socioeconomic development theory. According to development theory, some businesses require protection from outside competition to maximise domestic advantage.

A free market economy is technically devoid of subsidies; adding one turns it into a mixed economy. The value of subsidies and, by extension, the degree to which an economy should be mixed are topics of frequent discussion among economists and decision-makers.

From the standpoint of sustainable development, it is essential to address the negative externalities of subsidies while maintaining their market-correcting role and the policy space for development. This is because the world is becoming more interdependent.