Another piece of news (good or bad, you decide!) for those who are eagerly waiting for the Civil Services Mains Exam pattern change for 2013. For those who are wondering about the status update on the report submitted by Prof. Arun S.Nigavekar before the government – the update is as below: no decision has been taken by the Government yet. (Update : Dec 6, 2012) 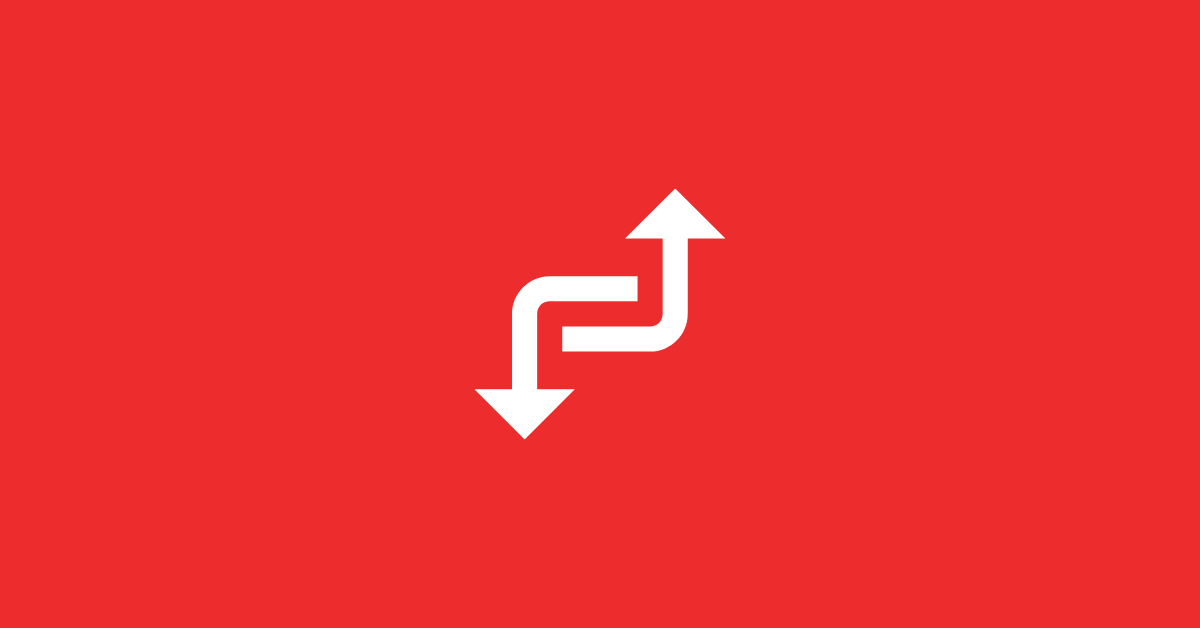 The Union Public Service Commission (UPSC) had submitted a proposal to the Central Government suggesting certain changes in the existing scheme of Civil Services (Main) Examination to make it more relevant with the present day, global as well as an internal scenario on the basis of the report of a committee, constituted by the Commission under the chairmanship of Prof. Arun S.Nigavekar, former Chairman, University Grants Commission (UGC).

To know more about the details of the commission and report: Read Will Civil Services Exam Syllabus Change in 2013?