Adding new twists and turns to UPSC Civil Services Exam 2013, the government today announced in the Lok Sabha that UPSC’s notification will be kept in abeyance (read, temporarily suspended).

The announcement was made in the Lok Sabha by Minister of State for Personnel V Narayanasamy bowing to the pressure due to repeated uproar and three adjournments with members demanding immediate revocation of the March 5 notification.

As of now, UPSC CSE Notification is temporarily suspended. 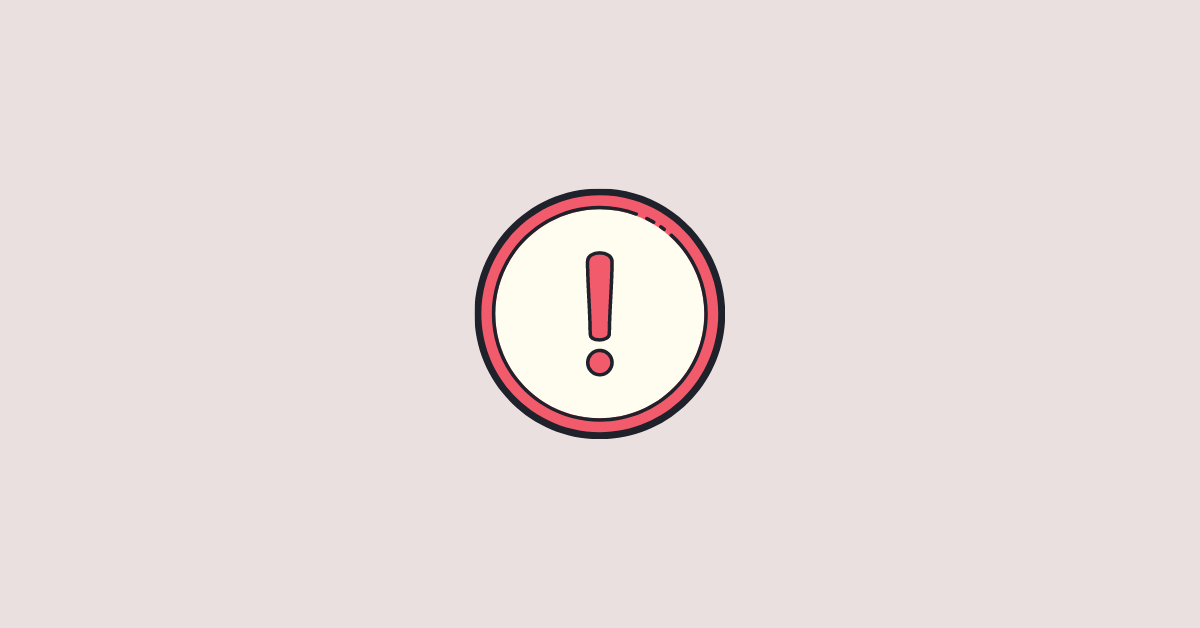 Members of almost all parties opposed the notification sitting the importance given to the English language and neglect of regional languages. As the March 5th Civil Services Exam notification, which was issued one month late, stands almost suspended, the lakhs of candidates are put into dilemma again.

What was wrong with the new Civil Service Pattern?

The now controversial Civil Service Pattern was announced with good intentions making revisions correcting the inefficiencies of the decade long mains pattern. But the new pattern is also not a hundred percent perfect and had its own problems. The main issue sited here is the advantage or favoritism towards English/ Hindi speaking community, compromising the chances of candidates from regional language or rural background.

Main problem: The medium of language for mains

As per the latest syllabus (UPSC Notification 2013), regional language is allowed for mains as medium only if the candidates had the graduation medium in that language. Otherwise, he/she had to write the answers in English/Hindi. This means an Electrical Engineer who had his graduation medium as English cannot write his mains paper in Telugu/ Bengali/ Tamil. But he can write his answers in Hindi or English; this is cited as unfair.

English as a Compulsory Paper for UPSC Mains

The introduction of English as a compulsory paper of 100 marks is criticized by many regional leaders, but uproar on this is of no substance. As per UPSC English paper will be comprehension and precis oriented, that too of the 10th standard level. At a time when most exams test high-level English UPSC cannot be victimized by expecting graduates who qualify for IFS and IAS to know at-least 10th level English.

The reason behind the changes introduced

There are several good changes like the increase of weightage to GS and the introduction of ethics and aptitude paper in the 2013 notification. But the way regional languages were handled made the whole attempt controversial. UPSC might have tried to avoid the nepotism or advantage the regional languages might get, but the present attempt is not giving a level playing field as it allows Hindi in the loop.

Again, if a case of only English as a medium is introduced, that will also be controversial, as there will be many candidates who cannot express their ideas in English. As of now, the status quo is maintained, and that means there is a chance for last year’s syllabus to be active again! Or the new pattern may prevail with slight modification like allowing everyone to write in regional languages. But it is not sure if the regional languages as the optional paper will be made available to all, irrespective of graduation discipline.

The last-minute introduction of pattern changes is without a doubt mental torture to lakhs of students who are not sure about which pattern to spend their time, money, and energy. The latest change was introduced on March 5, 2013, the prelims date was extended to May 26, 2013, the mains to be held on Nov/Dec 2013. As the toughest exam in India which selects less than 1000 candidates out of 3-5 lakh applicants, Civil Services Exam often requires 1-1.5 years of dedicated preparation to crack it. Most of the candidates who prepared as per the old syllabus spend ten-thousands rupees on books and coaching institute fees only to hear that UPSC changed the pattern in the 11th hour. Now, as the poor candidates paid fees and applied for the UPSC exam as per the latest plan, are again stunned, this time by Government and Parliamentarians who managed to put the revised notification in abeyance. Whatever be the case – the way in which the issue is handled is not right – UPSC could have announced the revised plan for 2014 and not 2013, giving time for discussions and debates for parliamentarians and the public.

Update: The Government/UPSC has come across with a new syllabus for UPSC CSE with minor revisions.