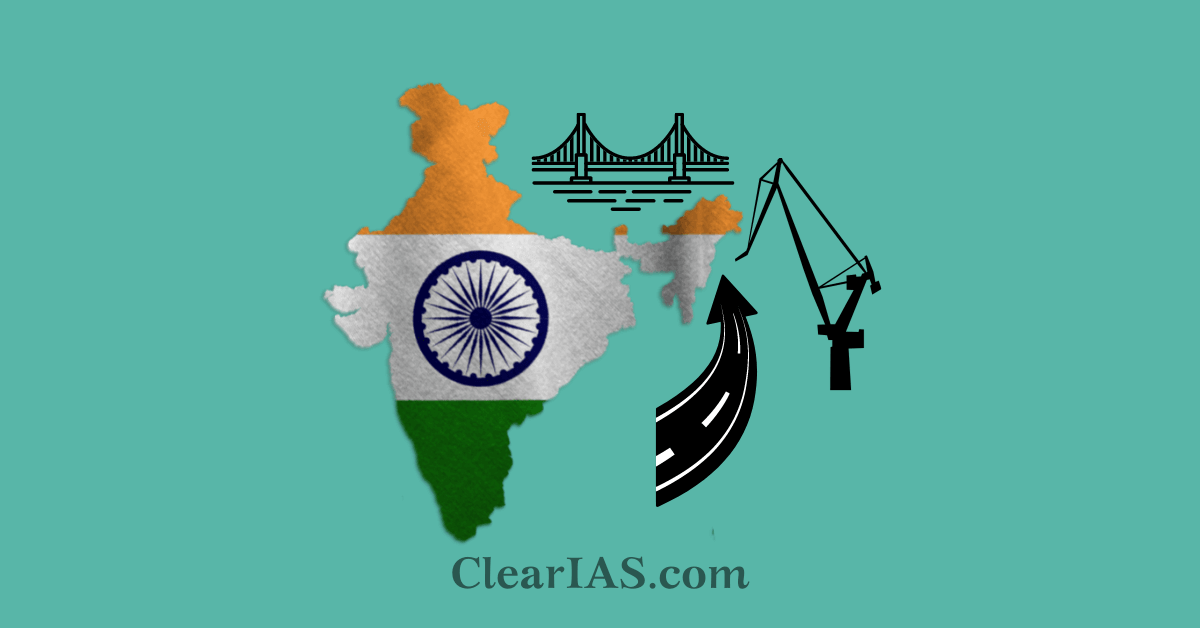 The Act East policy is an initiative aimed at the development of the Asia-pacific region by India. Read here to know about the latest developments in the policy.

The objective of ‘Act East Policy’ is to promote economic cooperation, cultural ties and develop strategic relationships with countries in the Asia-Pacific region by providing enhanced connectivity to the States of the North Eastern Region including Arunachal Pradesh with other countries in our neighborhood.

Act East Policy provides an interface between North-Eastern India including the state of Arunachal Pradesh and the Association of south-east Asian Nations (ASEAN) region. 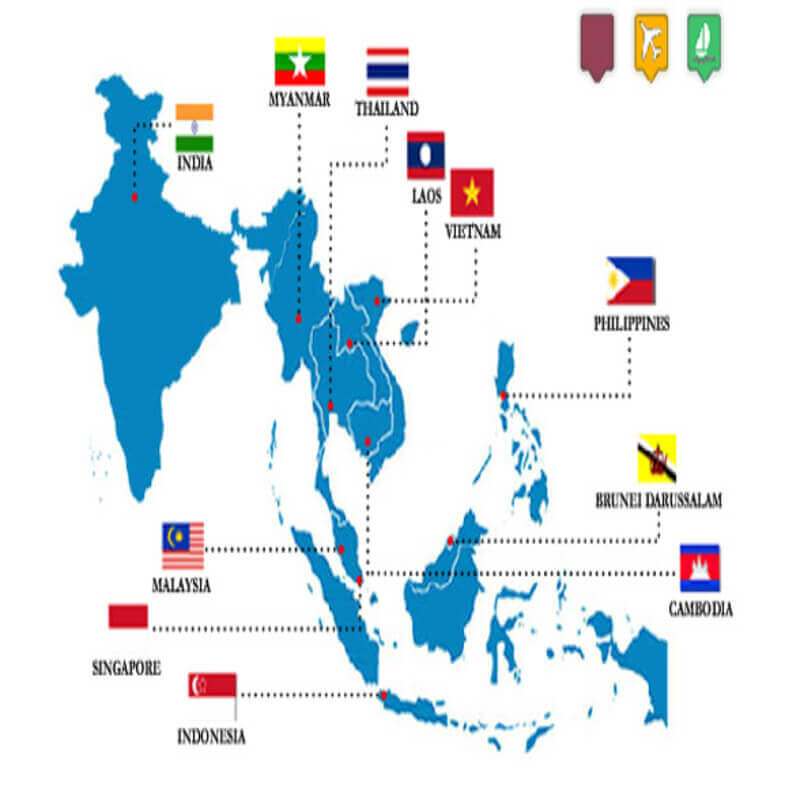 The Association of Southeast Asian Nations, or ASEAN, was established on 8 August 1967 in Bangkok, Thailand, with the signing of the ASEAN Declaration (Bangkok Declaration) by the Founding Fathers of ASEAN, namely Indonesia, Malaysia, Philippines, Singapore, and Thailand. Brunei Darussalam then joined on 7 January 1984, Viet Nam on 28 July 1995, Lao PDR and Myanmar on 23 July 1997, and Cambodia on 30 April 1999, making up what is today the ten Member States of ASEAN.

SIMBEX: Singapore-India Maritime Bilateral Exercise, which has been held annually since 1994.

Projects funded by the Ministry of External Affairs, undertaken for connectivity of NE States with neighboring countries like Myanmar & Bangladesh:

Kaladan Multimodal Transit Transport Project: This project is an important limb of the Act East policy and provides India with crucial access to the region.

For the use of Chattogram and Mongla Ports of Bangladesh for the movement of goods to and from India, the Memorandum of Understanding, dated and Standard Operating Procedure, has been finalized.

Assam: Construction of floating terminals on NW-2 and NW-16

Tripura: Setting up of linkage with Meghna river system in Bangladesh by developing Gumti River.

All the above projects aim to comprehensively develop the northeast region and as well as boost India’s Act East policy by extending the connectivity and trade eastwards.

The India-Japan Act East Forum was established in 2017 to provide a platform for India-Japan collaboration in the North Eastern Region under India’s Act East Policy and Japan’s vision for a Free and Open Indo-Pacific.

India and Japan held the sixth joint meeting of the India-Japan Act East Forum (AEF) on 15 March 2022 in New Delhi.

The growing Chinese influence in the southeastern region and Indian ocean region is a major factor pushing for the strengthening of the act east policy. As security is an important aspect of the policy, it will aid in securing freedom of navigation and rule of law in the indo-pacific region.

India’s involvement with QUAD is also an extension of achieving this security in the Indo-Pacific region.

The end of the Cold War and the subsequent rise of China have significantly altered the nature of Indo-ASEAN relations but the relations can be expected to strengthen further through economic linkages and security cooperation.

For India, the Act East policy seeks to fulfill its long-term developmental goals for its North Eastern region and to open up an additional avenue to accelerate its economic growth to counter China’s rising aggression in South Asia.

The Act East policy is seeking regional cooperation with ASEAN which provides India with a counterweight to potentially keep a check on an increasingly assertive China that seeks regional domination in Asia.

On the cultural front, Buddhist and Hindu links could be energized to develop new contacts and connectivity between people.

On connectivity, special efforts should be made to develop a coherent strategy, particularly for linking ASEAN with our North East which is aimed to be achieved through the act east policy.