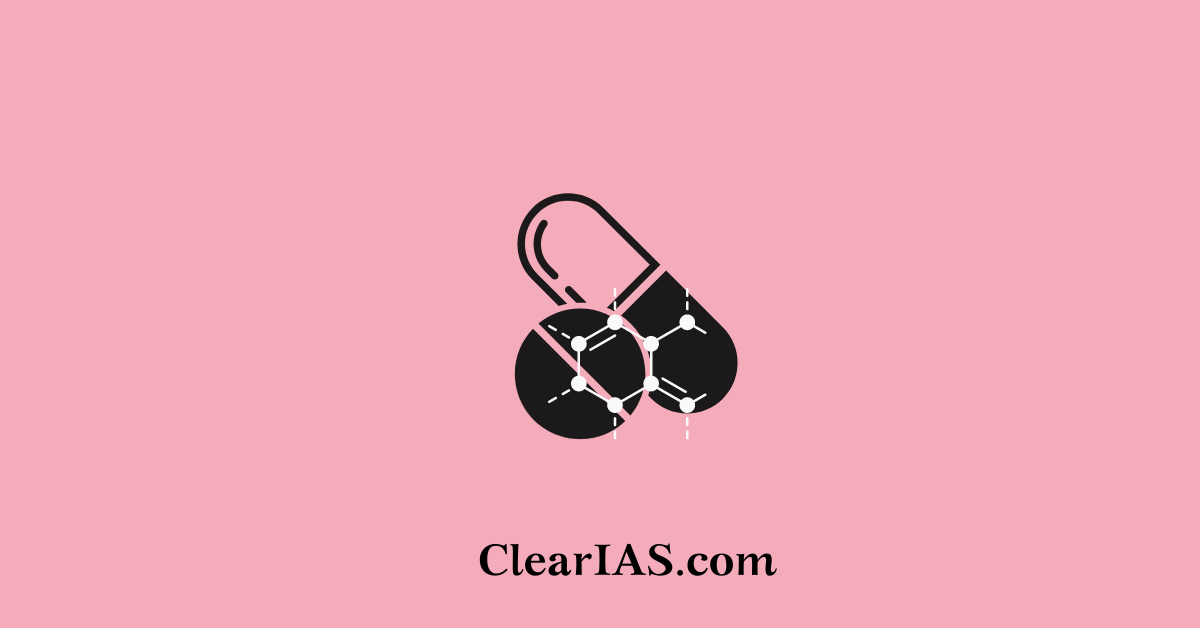 Active Pharmaceutical Ingredient (API) is the biologically active component of a drug product (tablet, capsule, cream, injectable) that produces the intended effects. The scaling up of the indigenous production on API has been in discussion for a few years. Read here to know more about APIs and their manufacturing.

Indian companies are slowly becoming the global favorite for the production and export of active pharmaceutical ingredients (API).

Indian companies are emerging in the wake of the China-plus-one strategy.

All drugs are made up of two core components:

Excipients are chemically inactive substances, such as lactose or mineral oil in the pill. These materials are used to help the medication remain stable and to control absorption when you take the drug. Excipients should not have any effect on your health unless you are allergic to them.

The APIs are produced from raw materials, with a specified strength and chemical concentration. Some drugs, such as combination therapies, have multiple active pharmaceutical ingredients that may act in different ways or treat different symptoms.

The biggest pharmaceutical companies in the world, known as “big pharma”, are American and European. The top five are Pfizer (US), Roche, Novartis (both Swiss), Merck (US), and GlaxoSmithKline (UK).

Yet these companies and the pharmaceutical industry as a whole rely on global supply chains which are dominated by India and China.

For more than a decade now, China has been the largest producer of APIs in the world.

India plays a prominent role in the formulation segment of the industry.

India is also the major supplier of medicines to countries in the global south. This led the humanitarian organization Médecins Sans Frontières to dub the country the “pharmacy to the developing world”.

Global dependence on China for APIs:

Other industry giants are Pfizer, Novartis, Sanofi, Boehringer Ingelheim, and Bristol-Meyers Squibb. Each of these companies specializes in different active pharmaceutical ingredients, with some offering generic products as well.

How India lost its API market to China?

India produced its APIs independently in the early 1990s.

But as China became a more significant supplier of API, it seized the Indian market with less expensive goods, which ultimately helped China achieve larger economies.

Consequently, Indian pharmaceutical businesses over time stopped producing APIs as a result of low-profit margins and a non-lucrative market.

In a major move towards ensuring drug security, India’s import dependence on raw materials to manufacture essential medicines is likely to reduce by 25% by about 2024.

Indian manufacturers -are dependent on China for the import of around 53 APIs. China caters to about 85-90 % of local demand for raw materials with a cost advantage.

Numerous production-linked incentive (PLI) schemes have been rolled out to support local production of these APIs and intermediaries used in medicine.

The government is also promoting a Scheme for the Promotion of Bulk Drug Parks.

The recent pandemic scenario has shown the resilience of the pharma sector and hence work must be focussed on strengthening this further.

The industry and academia should be engaged to chalk the roadmap for Pharma & Medical Devices for the next 25 years.

Indian Pharma Industry is known globally for its affordable and quality Drugs, but We can get the Competitive Edge in Medical Devices too with Research & Innovation as well though this.

Apart from generic medicine, an Active Pharmaceutical Ingredient (API) focus should also be given to increase patented drug manufacturing. The pharma industry needs to brainstorm ideas on various fronts like policy, economics, research, and innovation to make the efforts fruitful.