ClearIAS » Current Affairs Notes » Arctic Council: Everything you need to know about

The Arctic Council is an intergovernmental forum promoting cooperation, coordination, and interaction among the Arctic States, Arctic indigenous communities and other Arctic inhabitants on common Arctic issues, in particular on issues of sustainable development and environmental protection in the Arctic. 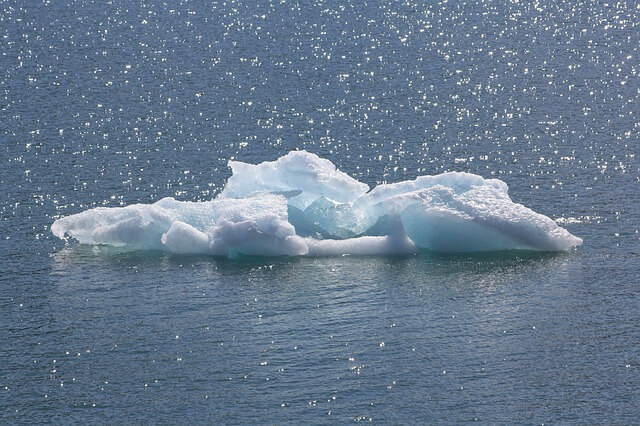 The focus areas of the Arctic Council

The main focus areas of the Arctic Council are:

The participants of the Arctic Council

The participants of the Arctic Council are:

The members of the Arctic Council

The members of the Arctic Council are:

The work of the Arctic Council is channelled through six working groups. They are:

The ACAP acts as a strengthening and supporting mechanism to encourage national actions to reduce emissions and other releases of pollutants.

The AMAP monitors the Arctic environment, ecosystems and human populations, and provides scientific advice to support governments as they tackle pollution and adverse effects of climate change.

(3) The Conservation of Arctic Flora and Fauna Working Group (CAFF)

The CAFF addresses the conservation of Arctic biodiversity, working to ensure the sustainability of the Arctic’s living resources.

The EPPR works to protect the Arctic environment from the threat or impact of an accidental release of pollutants or radionuclides.

(5) The Protection of the Arctic Marine Environment (PAME)

The PAME Working Group is the focal point of the Arctic Council’s activities related to the protection and sustainable use of the Arctic marine environment.

The SDWG works to advance sustainable development in the Arctic and to improve the conditions of Arctic communities as a whole.

Note: The Council may also establish Task Forces or Expert Groups to carry out specific work. Decisions of the Arctic Council are taken by consensus among the eight the Arctic Council States, with consideration of the reports and recommendations of the working groups and with the full consultation and involvement of the Permanent Participants representing indigenous groups.

Observers in the Arctic Council

Twelve Non-Arctic countries that have an approved Observer Status

* Also present at the signing ceremony” in Ottawa 19 September 1996.

Eleven Non-governmental organisations are approved observers in the Arctic Council

* Also present at the signing ceremony” in Ottawa 19 September 1996.

What are the criteria for selecting Observers?

The general suitability of an applicant for the selection of observer status in the Council are based on the extent which the observer:

What is India’s role in the Arctic Council?

India was granted the observer status at the Kiruna Ministerial Meeting on May 15, 2013. In becoming an observer, India had to agree to the following criteria set by the Council: