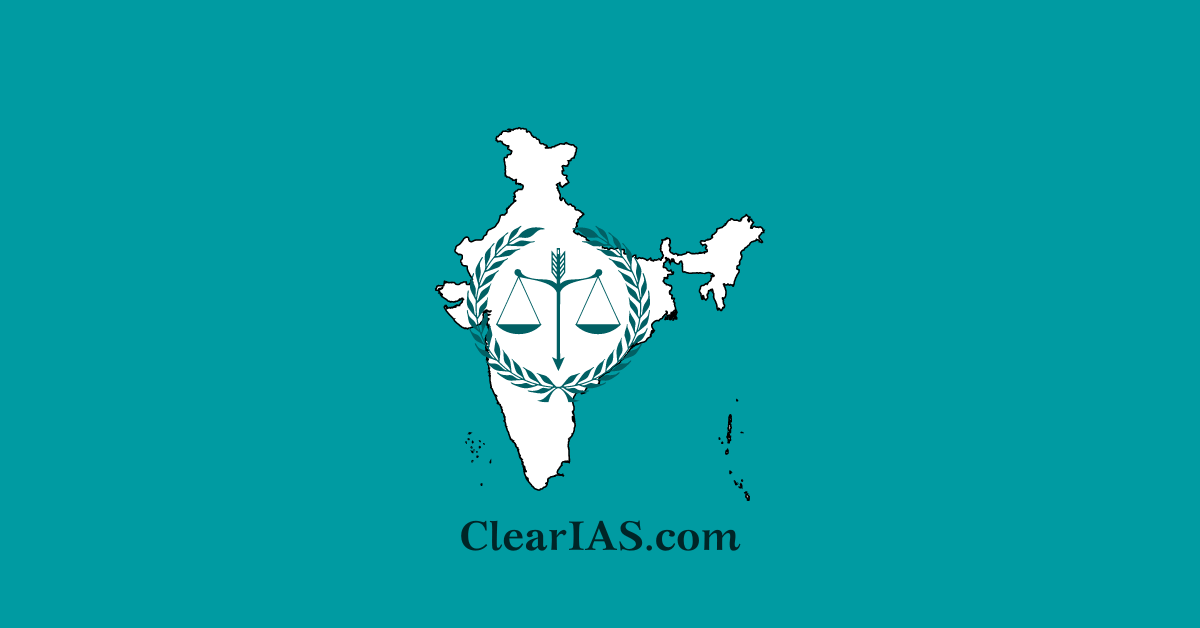 What are the borrowed features of the Indian constitution? Read further to know more.

What do You Understand by a Constitution?

A constitution means a document having a special legal sanctity that sets out the framework and principal functions of the government, Constitution of a country gives an idea about the basic structure of the political system under which its people are to be governed.

It defines the powers of the main organs of the state, demarcates their responsibilities, and regulates their relationships which each other and with the people. It can also be termed the “Fundamental Law” of a country that reflects people’s faith and aspirations.

The Indian Constitution is the lengthiest written constitution in the world. It took about 2 years and 11 months for the constituent assembly to prepare it.

The Constituent Assembly adopted the Constitution on 26th November 1949, which contained a Preamble, 395 Articles, and 8 Schedules originally, and it came into effect on 26th of January 1950.

Borrowed Features of the Indian Constitution

Though our Constitution may be said to be a borrowed constitution, the credit goes to the framers who gathered the best features of all the existing Constitutions and modified them with a view to avoiding the faults that have been disclosed in their work and them adopting them as per the need of this country.

The chairman of the drafting committee Dr. Ambedkar had said in this regard, “As to the accusation that the Draft Constitution has reproduced a good part of the provisions of the Government of India Act, 1935, I make no apologies. There is nothing to be ashamed of in borrowing. It involves no plagiarism. Nobody holds any patent rights in the fundamental ideas of a Constitution….”

This Act formed the basic premise or the basis or ‘blueprint’ of the constitution of India with the features of:

Provisions concerning the suspension of fundamental rights during an Emergency.

Concept of “Procedure Established by Law”

On January 26, 1950, the Indian Constitution came into existence as a result of the tireless efforts of the framers.

The people who drafted the constitution looked at the laws of other countries and adopted some of the elements while making certain modifications and adjustments.

Therefore, it cannot be said that the Indian Constitution is a borrowed work or a bag of borrowers as it was modified in light of India’s historical context, geographic diversity, cultural diversity, and traditional characteristics.

Additionally, with the passage of time, some modifications and amendments have been made, such as providing preference to marginalized communities and the president exhibiting greater power in times of emergency.

After considering these features, the researcher comes to the conclusion that the Indian Constitution is unique and should not be considered to be borrowed.