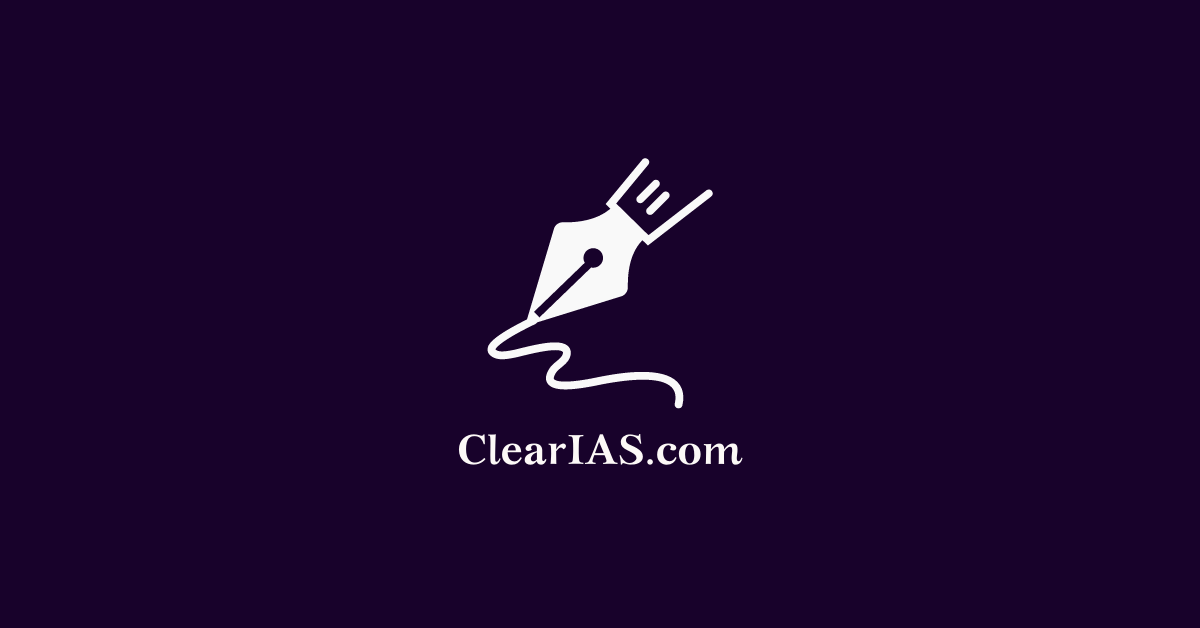 We deeply appreciate the interest and enthusiasm shown by our regular participants and readers, which is the main motivating factor for us to come up with this free full-length series. These mock tests for UPSC Mains can be taken from the comfort of home.

We have already covered a full-length test on GS1. In the coming days, aspirants can expect free mock tests on GS3, GS4 and Essay.

Instructions: There are 25 questions. Each question should be attempted in 200 words and carries 10 marks each. Content is more important than the length.