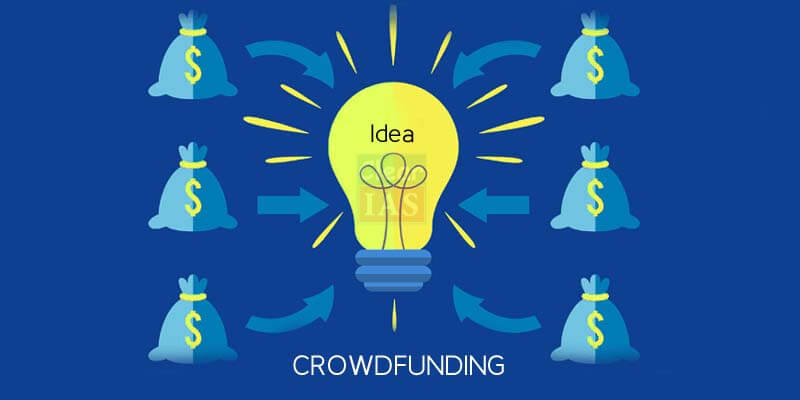 Through social media and various other platforms, you might have heard the word ‘crowdfunding’. It is one of the emerging and innovative ideas which is boomed after the spread of the internet.

In this article, we shall see what is ‘crowdfunding’, its benefits, concerns, and the way forward.

Crowdfunding is not a new concept but has been since ages as Chandas has been collected for religious festivals since years. It has also been used in films, social causes, music festivals etc. It is carried out in various models like peer to peer lending.

Modern crowdfunding model is generally based on three types of actors: the project initiator who proposes the idea, individuals or groups who support the idea, and a platform that brings the parties together to launch the idea.

What are the examples of Crowdfunding in India? 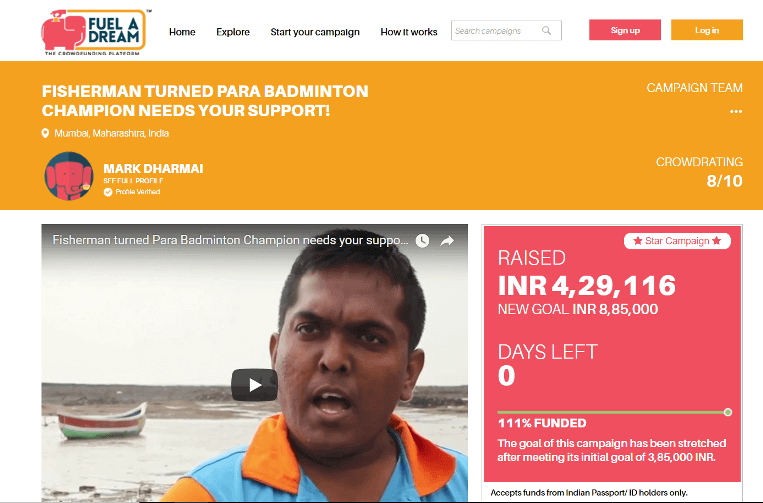 There are several examples of Crowdfunding in India. Some of them are:

What are the benefits? 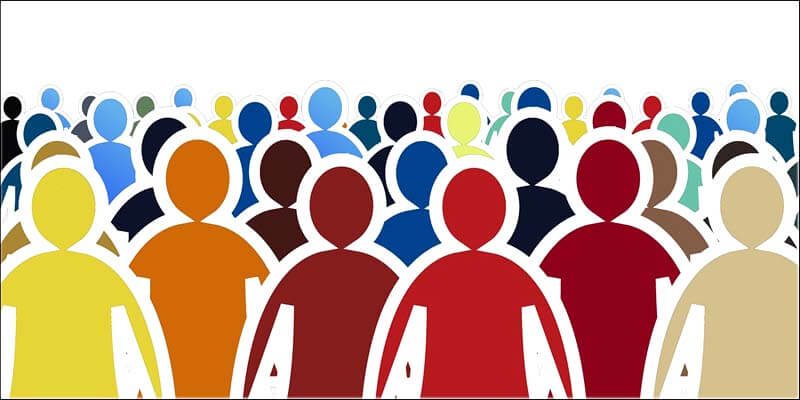 What are the concerns? 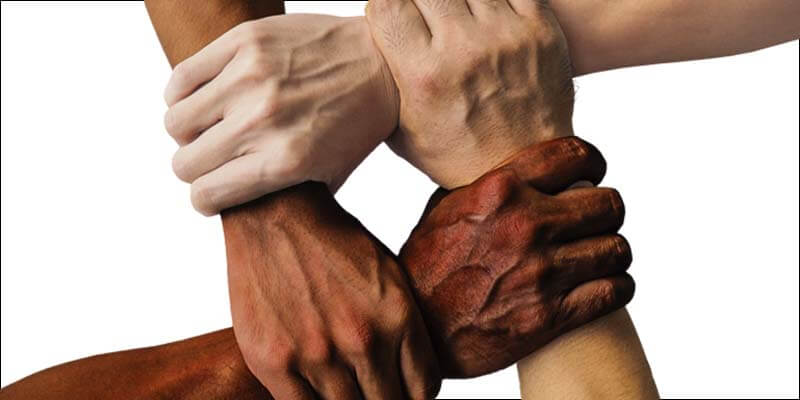 There should be a complete transparency and accountability to do away with fraud and illegal activities. Awareness should be spread with the help of social media.

It should be ensured that the money should reach directly from the one who raises money to the contributor.

There should be documentation of details so that there is no misuse of the funds collected. Also, there should be laws to support the crowdfunding and entrepreneurship in India.

The mindset of people should change and belief in private entities should be there too as they are not solely profit oriented.

A pro-business environment is necessary to be established in India for crowdfunding to be successful.