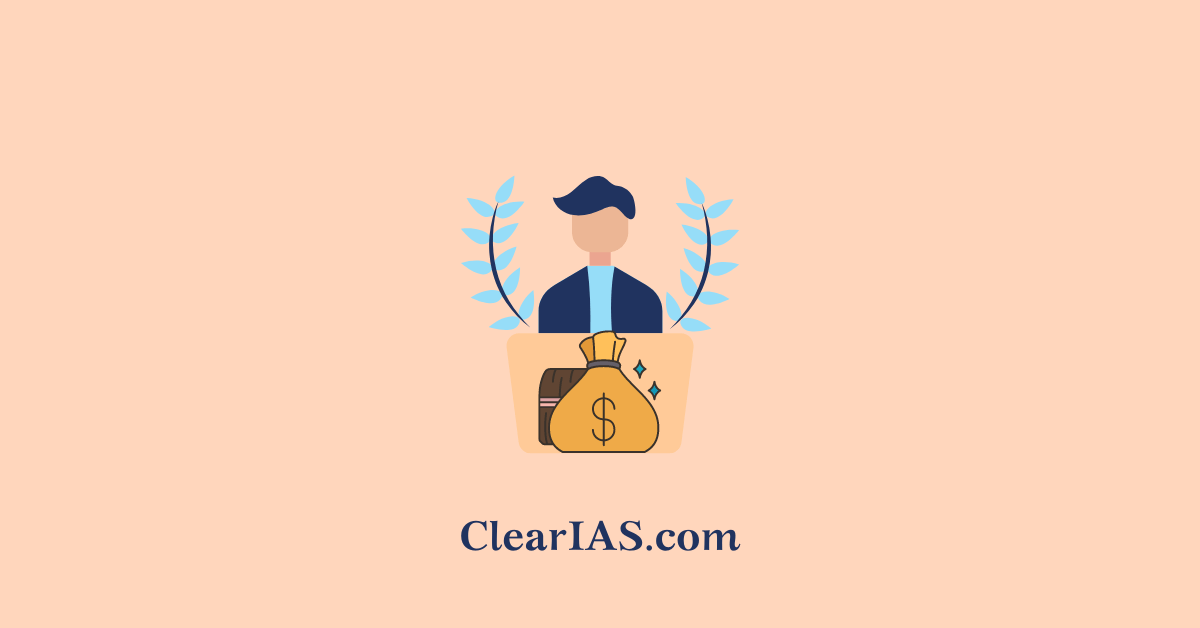 Have you ever wondered how public funds are utilized? What are the ethical dimensions and concerns associated with it?Read further to know more.

Public funding describes money or resources given to political parties and/or candidates by the State or Government.

Direct taxes, indirect taxes, non-tax revenues, and outside finance all contribute to the revenue that the government receives. These public funds are named public funds and should be spent only in the manner established under the law.

Effective utilization of public funds is important to meet the requirements of society in a judicious manner. Still, it should be provided in such a way that it does not harm the capabilities of future generations to meet their needs.

What are the Utilisations of Public Funds?

Pubic funds must be utilized for delivering public services, providing grants, and welfare payments like Direct Benefit Transfers, and pensions to eligible citizens, determining the beneficial relationship between expenditure and benefit, following performance-based budgeting, and setting the “Public Spending Code”.

If spending is lawful, conforms with generally accepted standards, is considered to be cost-effective, and indicates accountability and financial control that prioritizes the most effective utilization of resources and operational inputs, then it is being done in a way that maximizes the use of public funds.

The term “misuse of public funds” refers to spending that is not authorized, illegal, or goes against the rules, regulations, policies, or processes that are in effect. Misuse of public funds can also include making extravagantly pointless purchases that don’t meet the organization’s commercial or operational needs.

The term “misuse of public assets” refers to the improper or unlawful use of government property as well as the failure to protect those assets.

The government’s accounts are categorized into three parts:

As per Article 266 (1) of the Indian Constitution, this fund was established. The Consolidated Fund of India holds all of the government’s direct and indirect tax earnings, borrowing costs, and receipts from loans given by the government.

All government expenses are borne out of this fund, except for extraordinary items, which are paid for from the Contingency Fund or the Public Account. Notably, no funds may be withdrawn from this fund without the consent of the Parliament.

The contingency Fund of India is constituted under Article 267(1) of the Indian Constitution.

The Contingency Fund of India shall be held by a Secretary to the Government of India in the Ministry of Finance on behalf of the President.

The advances out of the Contingency Fund of India shall be made to meet the unforeseen expenditure.

The Central Government makes rules regulating all matters connected with or ancillary to the custody of, the payment of money into, and the withdrawal of money from, the Contingency Fund of India.

The Public Account of India fund was constituted under Article 266 (2) of the Constitution.

It accounts for flows for those transactions where the government is only serving as a banker.

These include small savings, provident funds, deposits and advances, remittances, and so on. The government does not own these funds.

They eventually need to be returned to their rightful owners. As a result of the fund’s distinctive feature, Parliamentary approval is not necessary for expenditures made from it.

Various social, political, and administrative factors lead to the misutilization or underutilization of public funds.

Freebies for political benefits: For power and position in politics, voters were lured by various irrational freebie’s promises. This ineffective misutilization of public funds put pressure on the government’s account. It also discourages the party in power to spend wisely for the benefit of all.

Limited Power of CAG: Comptroller and Auditor General of India are considered the guardian of the public purse that controls the entire financial system of the country at both the levels–the Centre and the state but the CAG can audit the account after the expenditure is done. So, CAG cannot make sure that the fund is used wisely or not.

Nepotism in Politics: The heirs of political parties get prominent places in governance without experience, leading to ineffectiveness in government.

Rivalry in Politics: Differences between the ruling party and the opposition party erode the cooperation and collective efforts required, making running the welfare programs even more difficult.

Fault in Bureaucracy: Sometimes misuse of power vested upon them acts as a hindrance in carrying out developmental activities.

Misuse of Power: For their personal gain, the person in power usually misused their position like MPs investing granted MPLAD funds in private trusts or using it for their own goods. In 2012, the Comptroller and Auditor General (CAG) revealed that between 1993 to 2006, the then-governing body had allocated 216 coal blocks illegally to public and private enterprises, which stated the misuse of a massive amount of public funds.

Though the government is working for the welfare of the people but there are several factors and loopholes responsible for the ineffective drain of funds. To effectively use public funds requires several measures for good governance, including decentralization of power, addressing legal loopholes, strengthening public institutions like CVC and RTI, improving administrative accountability, and fostering a more democratic society.

The shift towards good governance and digitalization has helped in curbing the menace of corruption and the use of loopholes but still, it’s a long way to go that can better be achieved with the help of people’s participation, increasing moral responsibilities in agencies and bureaucracy, focussing on implementing procedure and output of schemes and bringing transparency in procedures.