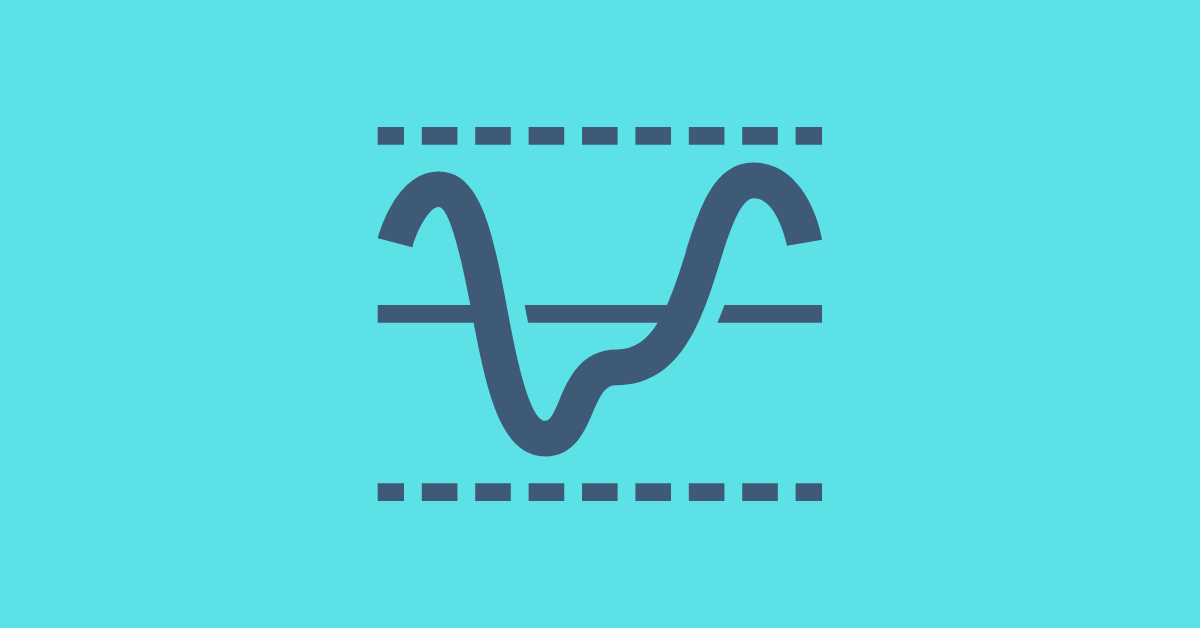 What are the cut-off marks for UPSC?

Marks needed to qualify UPSC Civil Services Prelims and Mains have always been a topic of hot discussion and speculation.

There are always different rumours around and many candidates are unclear about how UPSC fix the bottom cut-off. That’s why in this post, we have decided to give insights about the Cut-Off Marks for UPSC Civil Services Exam.

However, from 2013, the total possible marks for interview is reduced to 275. Currently, marks are awarded in the range of 45% to 75%. Marks below 45% are not uncommon, however, it’s very rare that UPSC award marks above 75 per cent in the personality test.

Still, there is a big variation between the top interview marks and the bottom interview marks awarded. If there is a 50 per cent difference between the top and bottom marks in the interview, that will account for about 140 marks, which is by now means a meagre thing to neglect! That difference is enough to shatter the hopes of many and enough to give wings to the hopes of others!

What is the cut-off score to make it to the final rank list in UPSC Civil Services Exam? 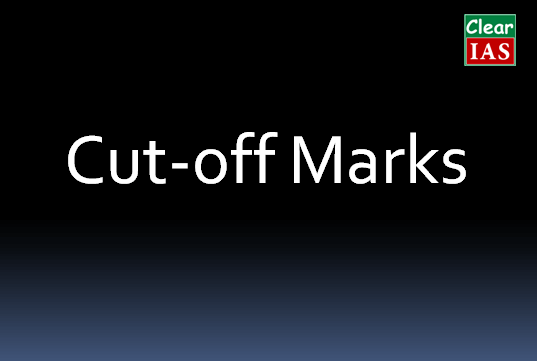 It all depends on the vacancies in the category or community you are from. UPSC prepares a separate rank list for those under General Category, OBC, SC, ST etc and you have to make sure that you rank well within the number of vacancies listed in each category to be in the final rank list.

Also, be clear that the ‘General Vacancies’ are always filled on merit, and that means that all other categories can get into the Vacancies mentioned under General Vacancies, and not just general category candidates.

There is no reservation for general category candidates. However, the vacancies reserved for separate categories are only open to those respective candidates, and since they are reserved, there is no competition based on open merit in these vacancies.

Ok. Back to the topic. Do you have any idea what was the minimum percentage of marks (General Category) required to make it into any of the 24 services for which UPSC conducts Civil Services Examination, during the last few years?

No, it’s not in the eighties or nineties.

You might be surprised, that in 2015 the total percentage of marks of the last recommended candidate from the General Category was around 43 per cent! Five years after, in 2018, it is 49%.

The ‘cut-off’ percentage of marks of other categories like OBC, SC and ST were 1-3 % lower than the general category.

It should also be specially noted that the percentage of marks for All India Topper was 53% in 2019!

Also read: Till Which Rank Can An Aspirant Get Into IAS, IPS or IFS? 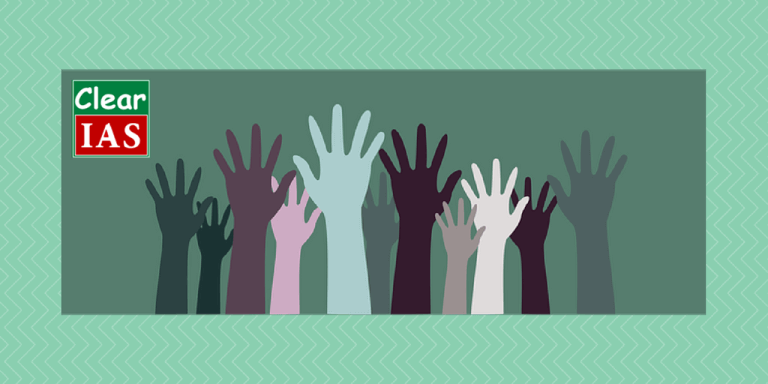 UPSC uses the term ‘minimum qualifying mark’ instead of cut-off.

This minimum qualifying mark is the mark of the last candidate (in the descending order of marks) who made it to the list, be it the Mains list, Interview list or Final Rank list.

How will UPSC determine the numbers, ie. Calls for Mains and Interview?

It should be noted that UPSC normally calls for Civil Services Mains Exam, 12-13 times the number of actual vacancies reported for the corresponding year.

For example, if the number of vacancies reported is 1200, UPSC will call 1000*12.5=approx.12,500 candidates for the mains exam from the lakhs of candidates who write the Prelims.

Toppers’ Percentage range between 40 per cent and 55 per cent

Percentage of All India Topper in UPSC Civil Services Exam was around 60 per cent some five-six years back – when there were 2 optional subjects.

But it began to fall down later, obviously due to tougher questions, tougher evaluations, reduction in optional subject marks, and obviously due to lack of right resources to study General studies!

If we observe the trend from 2013 to 2019, one can see an overall increase in mains marks and a tighter competition. Also, now, there is more cluttering per mark.

Will there be an increase in cut-off marks in the coming years?

If questions are easy, and evaluation is liberal, the cut-offs may increase.

As students in the online age of WhatsApp, telegram, and test-prep websites are now fully equipped with a lot of resources, they are better prepared to deal with the requirements of IAS exam.