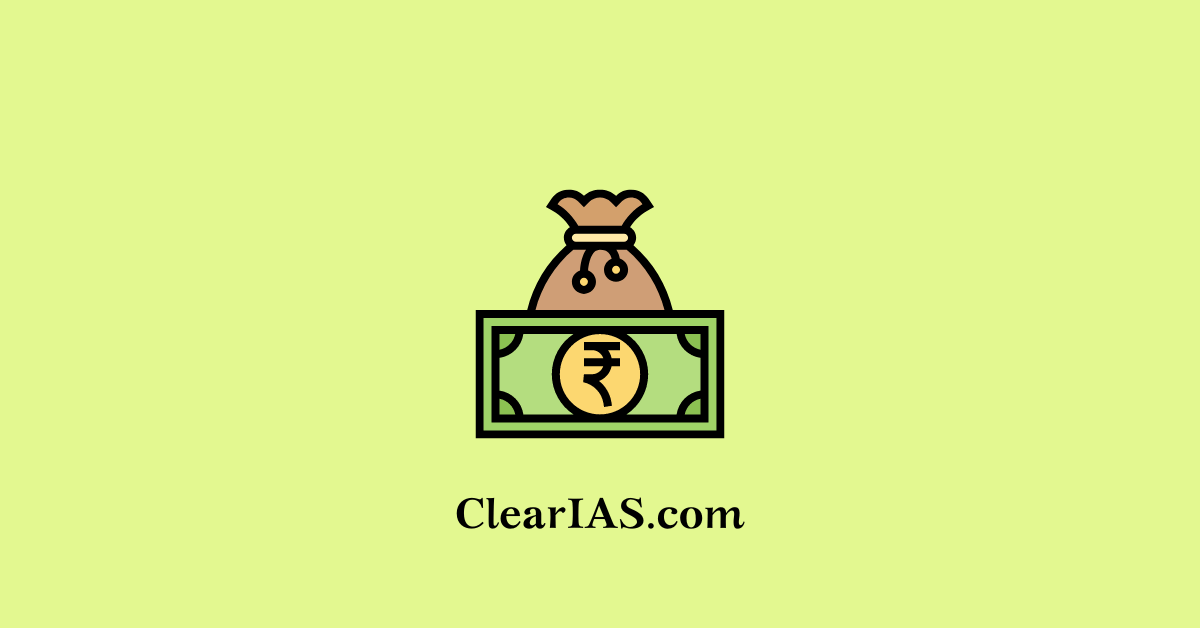 The country’s stock market has seen $4 billion in foreign funds withdrawn, which has caused the currency to weaken. Due to this decline in the currency, the Indian rupee has had Asia’s worst performance. First, let us try to understand what  Depreciation of Currency is.

Depreciation of currency refers to the decline in the value of a nation’s money in relation to one or more foreign reference currencies, most frequently occurring through an unofficial, floating exchange rate regime.

By making its goods and services more accessible to consumers, a country’s export activity may be boosted by a controlled currency devaluation. However, a country’s currency depreciation could spread to its neighbours.

A dollar, for instance, used to be equal to 70 rupees; today, it is equal to 77, indicating that the rupee has declined in value relative to the currency and that it now costs more rupees to buy a dollar.

Let us move on to the various reasons for the Indian Rupee’s present depreciation.

Impact of the Depreciation of the Indian Rupee

The rupee’s depreciation is a double-edged sword for the Reserve Bank of India.

Role of the Reserve Bank of India

Also read: Rupee Devaluation or Depreciation: How does it affect Export and Import? – Clear IAS

What are the measures to prevent Rupee Depreciation? They are discussed below.

The following steps can be taken to reduce rupee depreciation.

Options open to policymakers and the RBI

The currency’s decline is probably going to make exports more competitive, which benefits the economy. The rupee has remained more resilient than in other earlier crises, such as the Global Financial Crisis of 2008 and the Taper Tantrum of 2013.

The rupee has lost value when compared to the US dollar, but it has gained value when compared to other major currencies like the euro and the Japanese yen. However, India is now dealing with high inflation, and more depreciation could make problems worse. As the value of the rupee continues to fall, there is a potential that the central bank would interfere once more.