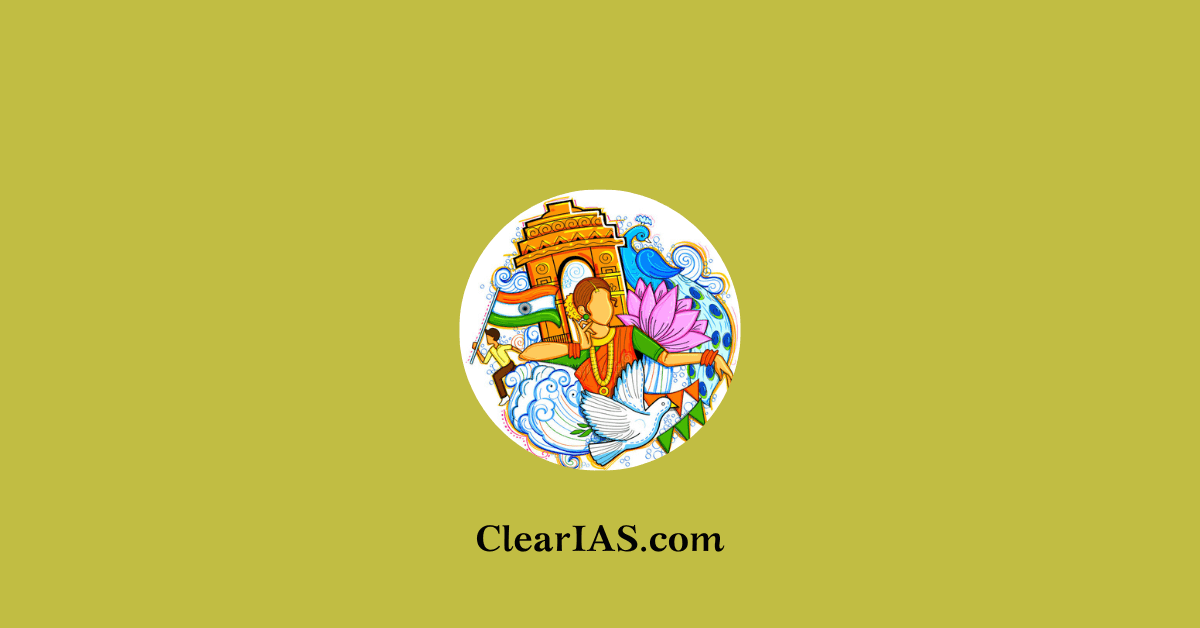 In both letter and spirit, India is a pluralistic society. Its unity and diversity accurately describe it. What does diversity mean? what are the factors promoting unity in India’s Diversity? What are the factors that undermine India’s unity? Scroll down the page to know about the Diversity of India.

Despite numerous foreign invasions, a vast synthesis of the cultures, faiths, and languages of the people from all castes and communities has maintained its cohesion and unity.

Even if stark economic and social disparities have prevented the formation of egalitarian social relations, national unity and integrity have been preserved. This fusion has transformed India into a singular mosque of cultures. India thus presents a situation that appears to be multicultural within the context of a single, cohesive cultural whole.

What does diversity mean?

The word “diversity” places more emphasis on differences than on unfairness. It refers to group disparities, or distinctions separating one group of individuals from another. These differences could be biological, religious, linguistic, or anything else. Diversity refers to the variety of races, religions, languages, castes, and cultures.

Integrity refers to unity. It is a state of social psychology. It suggests a sense of unity and togetherness. It represents the ties that keep a society’s members together. Essentially, “unity in diversity” means “diversity without fragmentation” and “unity without uniformity.” It is predicated on the idea that diversity enhances interpersonal communication.

When we refer to India as a country with rich cultural diversity, we are referring to the wide variety of social groupings and cultures that call India home. These groups identify primarily through cultural traits like language, religion, sect, race, or caste.

The different forms of India’s diversity include the following.

India is a country that is home to many different religions. The Indian population is made up of Hindus (82.41%), Muslims (11.6%), Christians (2.32%), Sikhs (1.99%), Buddhists (0.77%), and Jains (0.41%), in addition to the tribal societies, many of which continue to practice animism and magic. Hindus are divided into a number of sects, including Vaishnavas, Shaivites, Shaktas, and Smartas. Similarly, there are various Muslim sects, including Shi’ites, Sunnis, Ahmadis, etc.

The major language families among which the languages spoken in India are the Dravidian languages, which are spoken by 20% of Indians, and the Indo-Aryan languages, which are spoken by 75% of Indians. The Austroasiatic, Sino-Tibetan, Tai-Kadai, and a few other minor language families and isolates are home to other languages. After Papua New Guinea, India has the second-highest number of languages in the world. India’s ethnic variety was divided into the following groups according to the 1931 census: Negrito, Proto-Australoid, Mongoloid, Mediterranean, Western Brachycephals, and Nordic.

The Caste Diversity includes members of all three major world races, namely Caucasoid, Mongoloid, and Negroid: India is a nation with Both varna and jati have been referred to as “caste” in the past. According to functional differentiation, society is divided into four groups called Varna. Brahmins, Kshatriyas, Vaishyas, Shudras, and an outcaste.

While the term “Jati” designates a hereditary endogamous status group engaged in a certain traditional profession. There are more than 3000 jatis, and there isn’t a single system for classifying and ranking them across all of India. The jati system is dynamic and allows for movement, which has allowed jatis to vary their location throughout time. M. N. Srinivas referred to this method of upward mobility as “Sanskritization.”

Ethnic diversity Regional differences are reflected in cultural patterns. Due to demographic diversity, Indian culture is extremely diverse and is a fusion of many other cultures. Every region, caste, and religion has its unique tradition and culture. As a result, there are variations in music, dance, theatre, and architecture.

In addition to the major forms of variety already mentioned, India also has diversity in many other areas, such as tribal, rural, and urban patterns of habitation, patterns of marriage and kinship along religious and regional lines, and more.

Despite the difficulties diversity might provide, there is no denying the vital role sociocultural diversity has played in maintaining and advancing Indian culture.

The handling of diversity in Indian society, not diversity itself, is the issue. Because the benefits of growth haven’t been divided fairly or certain groups’ cultures haven’t received the acknowledgment they deserve, problems like regionalism, communalism, and ethnic conflicts have emerged.

Therefore, the Constitution and its ideas must serve as the foundation of our society. Any culture that has attempted to homogenise itself has experienced eventual stagnation and decline. The most notable instance in this situation is Pakistan’s attempt to force its culture on East Pakistan, ultimately leading to Bangladesh’s establishment.