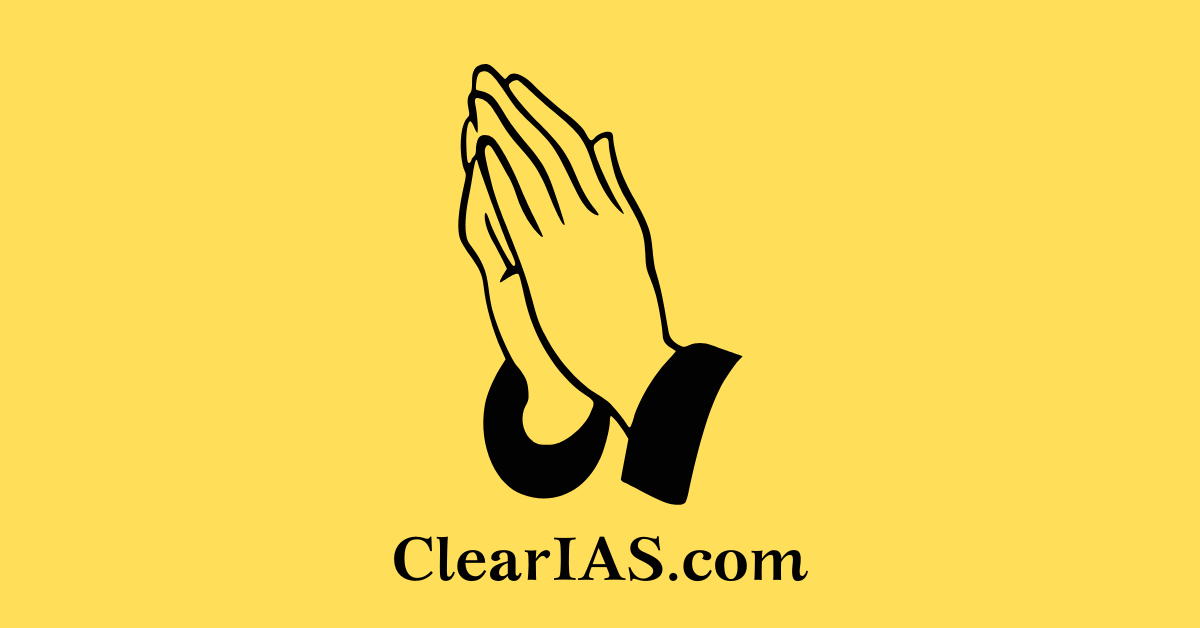 Who are the minorities notified by the Government of India?

The Union government, under the National Commission on Minorities Act 1992 has recognized 6 minority communities that is Muslims, Christians, Sikhs, Buddhists, Parsis, and Jains. ( Jains were added later in 2014).

Currently, only those communities notified under section 2(c) of the NCM (National Commission for Minorities) Act, 1992, by the central government are regarded as minorities.

Despite the Supreme Court’s 11-judge bench judgment in the T.M.A Pai case, which clearly determined that linguistic and religious minorities must be identified at the state level rather than at the national level,

In 1992, with the enactment of the NCM Act, 1992, the MC became a statutory body and was renamed the NCM. In 1993, the first Statutory National Commission was set up and five religious communities viz.

Characteristics of Religious minorities in India

There are five major religious minorities in India. There are Muslim, Christian, Sikh, Buddhist, Jain and Parsi. The following is more information on religion-wise data of the Indian population as per the Census 2001 and 2011.

The geographic spread of minorities in India

Socio-economic status of minorities in India

The National Sample Survey Office (NSSO) during the period July 2011 – June 2012 carried out an all-India household survey on the subject of employment and unemployment in India as a part of the 68th round of its survey programme.

According to the 66th round of NSS,

Problems and concerns with minorities in India

Being one of the world’s largest democracies, India glorifies the principles of secularism and pluralism and the Indian constitution promotes the prohibition of discrimination on grounds of religion, race, caste, sex or place of birth

but this type of cultural, religious, and social diversity leads to varying forms of intersectional discrimination for the minority communities, for example, Dalits, Muslims, and Christians, or religious minorities who are also linguistic minorities or belong to indigenous communities (Adivasis) and such challenges are intensified when it comes to women of the minority community.

Recent political developments have put the issues of minority appeasement and minority harassment back into the forefront. The recent increase in hate crimes has also triggered debates about the need for separate legislation to protect minorities against lynching and hate crimes.

Some of the main problems faced by minorities in India are as follows:

All of the above problems generate a trust deficit between the Minorities, which is harmful to the Unity and integrity of the country

Constitutional Provisions for Minorities in India

The Constitution of India lists down a few important mandates with regard to Minorities in India. Discussed below are the same in brief:

In addition to a legislative measure, the central government gives many special privileges to minorities through its ministries, departments and commissions. , as listed below

The protection of the rights of minorities is provided under Article 27 of the International Convention on civil and political rights. Further “United Nations declaration on the rights of persons belonging to National, Ethnic, Religious, and linguistic Minorities” is a document that sets essential standards and offers guidance to states in adopting appropriate legislative and other measures to secure the Rights of Minorities.

Government Schemes for the Minorities in India

Some schemes related to minorities include the following.

In order to protect our constitutional values of individual dignity, Equality and liberty we must strive to discourage and remove hate-filled messages from our society.