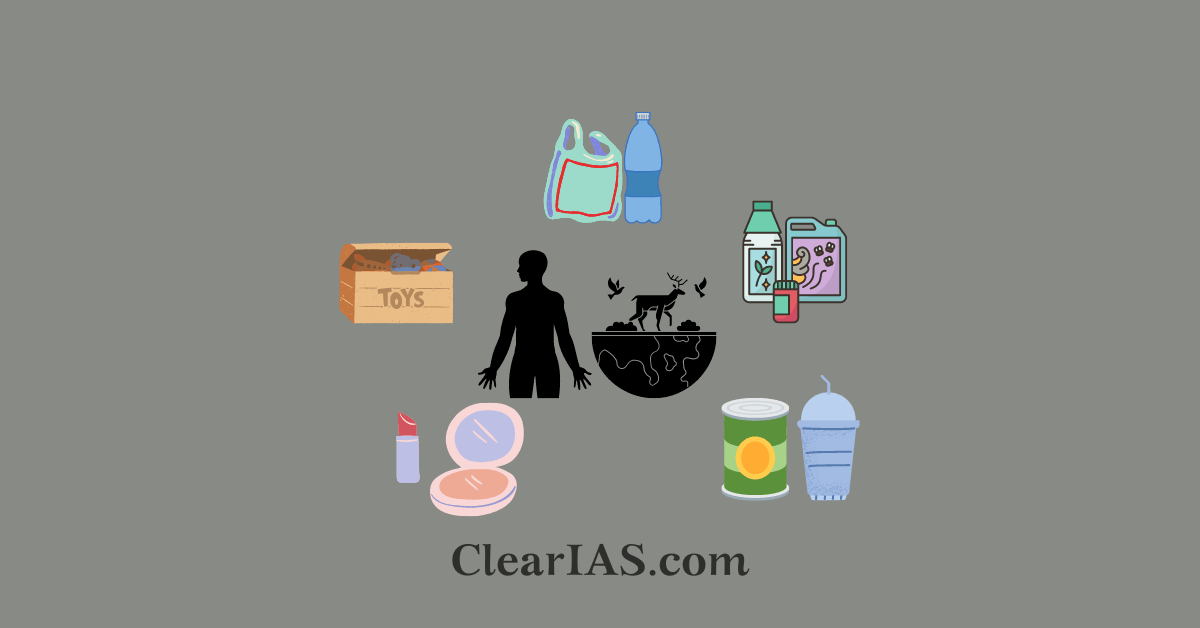 Endocrine-disrupting chemicals (EDCs) are found in many everyday products, including plastic bottles and containers, liners of metal food cans, detergents, flame retardants, food, toys, cosmetics, and pesticides. They have the potential to interfere with the body’s hormones. EDCs have become a menace to the environment with their array of harmful effects. Read here to learn all about EDCs and their impact on the environment.

UNEP and WHO released a report almost a decade ago “State of the Science of Endocrine-Disrupting Chemicals – 2012” which identifies concerns, including evidence in humans, laboratory animals, and wildlife that exposure to endocrine-disrupting chemicals can result in adverse effects and highlighted that an important focus should be on reducing exposure.

Even though the harmful consequences of EDCs have been exposed a long time ago, the use and subsequent impact of these chemicals are still rampant globally.

What are Endocrine-Disrupting Chemicals (EDCs)?

The endocrine system, which regulates the body’s hormones, may be mimicked or interfered with by a variety of chemicals, both natural and man-made.

These substances, often known as endocrine disruptors, have been associated with developmental, reproductive, brain, immunological, and other issues.

Human and wildlife health depends on the ability to reproduce and develop normally. This is not possible without a healthy endocrine system.

Some endocrine disruptors take a long time to degrade in the environment. They are possibly dangerous as a result of that trait. 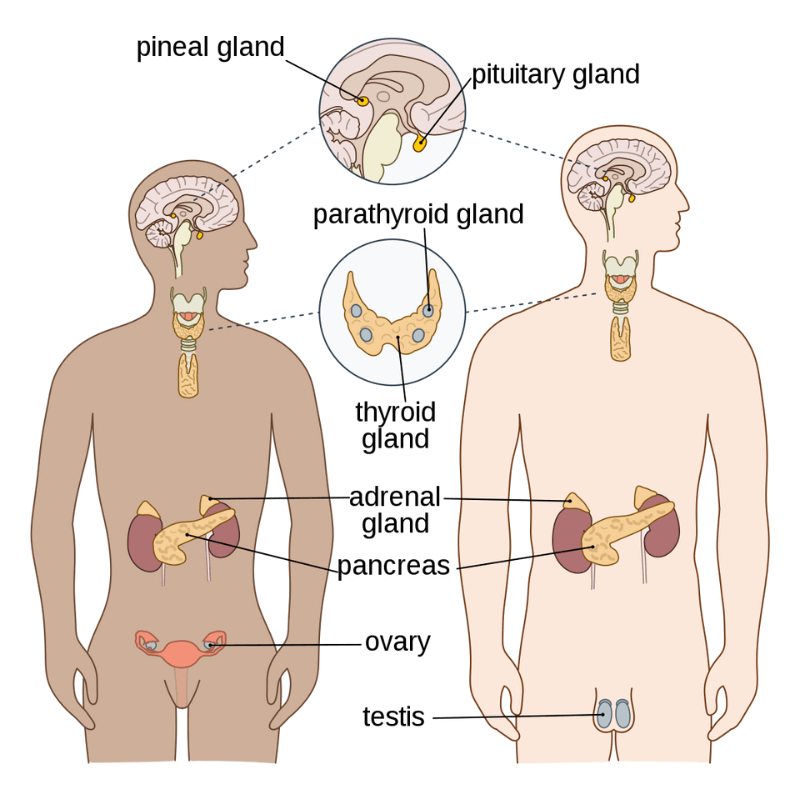 The endocrine system is a complex network of glands and organs. It uses hormones to control and coordinate your body’s metabolism, energy level, reproduction, growth and development, and response to injury, stress, and mood.

The following are integral parts of the endocrine system:

How do people encounter endocrine-disrupting chemicals?

Endocrine disruptors can be ingested through food and beverages, applied through pesticides, and utilized topically through cosmetics. In essence, your cuisine, air, skin, and water may expose you to these substances.

How do animals encounter EDCs?

These chemicals can leach into our soil and water. They can move through the animal kingdom as animals eat plants and bigger animals eat smaller ones.

Numerous potent effects of exposure to EDCs have been observed in the environment by scientists:

Why Endocrine-Disrupting Chemicals are a cause of concern?

Many endocrine-related diseases and disorders are on the rise:

Despite substantial advances in our understanding of EDCs, uncertainties and knowledge gaps still exist that are too important to ignore.

These knowledge gaps hamper progress toward better protection of the public and wildlife. An integrated, coordinated international effort is needed to define the role of Endocrine-Disrupting Chemicals in current declines in human and wildlife health and wildlife populations.

India’s economy has grown tremendously in recent times and with a heavy toll on the environment. In the last two decades, the cost of damage done by pollution and natural disasters in India has risen.

Moreover, poverty, malnutrition, illiteracy, poor living conditions, and limited access to healthcare by a substantial fraction of the population are likely to make India more susceptible to the severe social and health impacts of EDCs.

Currently, India is updating its regulatory approach toward managing chemicals by drafting a new regulation, the Chemical (Management and Safety) Rules (CMSR).

India has numerous regulations and ad hoc acts that indirectly and loosely check the EDCs like:

There are several institutions currently engaged in actions for chemical management in India.

But there is no comprehensive approach in place specifically targeting the regulation of Endocrine-disrupting chemicals.

Also, India can take advantage of developed countries’ experience in managing Endocrine-Disrupting Chemicals and set an example for developing countries.

Many organizations like the OECD, WHO and European Commission have regulations in place for the control of endocrine-disrupting chemicals.

Endocrine-Disrupting Chemicals pollution in India and several other developing countries is a prime concern in managing EDCs and attaining the SDGs globally. Reducing EDC exposure and minimizing health consequences across the globe is paramount for achieving the Sustainable Development Goals (SDGs).