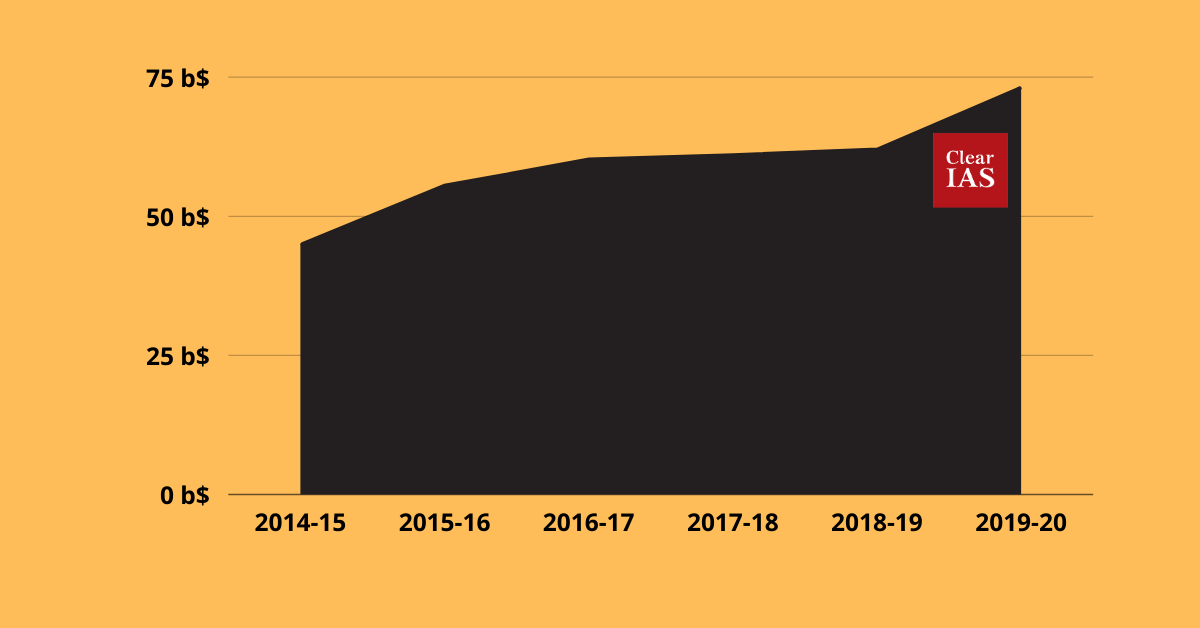 A non-resident entity can invest in India except in those sectors/activities which are prohibited.

Note: ‘Person’ includes(i) an individual, (ii) a Hindu undivided family, (iii) a company, (iv) a firm, (v) an association of persons or a body of individuals whether incorporated or not, (vi) every artificial juridical person, not falling within any of the preceding subclauses, and (vii) any agency, office, or branch owned or controlled by such person.

Fully diluted basis means the total number of shares that would be outstanding if all possible sources of conversion are exercised.

What happens if the equity capital by FDI falls below 10% in a listed company?

In case an existing investment by a person resident outside India in capital instruments of a listed Indian company falls to a level below ten per cent, of the post issue paid-up equity capital on a fully diluted basis, the investment shall continue to be treated as FDI.

Which are the entities which can invite FDI in India?

How can an Indian Company receive foreign investment?

In India, foreign investment can be made mainly under two routes:

Note: Earlier the Foreign Investment Promotion Board (FIPB) and Secretariat for Industrial Assistance (SIA) was in charge of recommending Foreign Direct Investment (FDI) which does not come under the automatic route. However, FIPB was abolished in 2017, and its power was given to the respective Administrative Ministries/ Departments.

Note: Acquisition of shares and amount remitted through RBI’s NRI Schemes are also considered as FDI.

Examples of FDI in India

Foreign Investment means any investment made by a person resident outside India on a repatriable basis in capital instruments of an Indian company or to the capital of an LLP. It can be either Foreign Direct Investment (FDI) or Foreign Portfolio Investment (FPI). 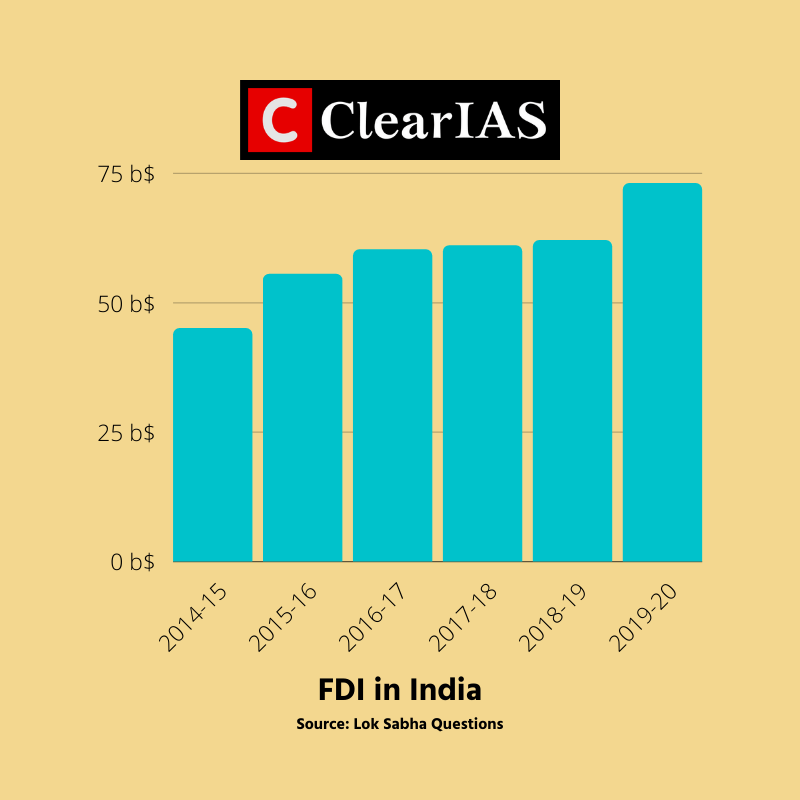 FDI policy is an enabling policy which is uniformly applicable in the country across all scales of industries including micro, small and medium enterprises (MSMEs).

Government has put in place a liberal and transparent policy for Foreign Direct Investment (FDI), wherein most of the sectors are open to FDI under the automatic route.

The Government reviews the FDI policy and makes changes from time to time, to ensure that India remains an attractive and investor-friendly destination.

Sectors in which FDI is prohibited

FDI is prohibited in:

Note: ‘Real estate business’ shall not include the development of townships, construction of residential /commercial premises, roads or bridges and Real Estate Investment Trusts (REITs) registered and regulated under the SEBI (REITs) Regulations 2014. Foreign technology collaboration in any form including licensing for franchise, trademark, brand name, management contract is also prohibited for Lottery Business, Gambling and Betting activities.

Note: You may note that the above figures correspond to the total FDI inflow. The net FDI inflow is lower.

UPSC Question from this topic

[Question UPSC CSE 2020] With reference to Foreign Direct Investment in India, which one of the following is considered its major characteristic?

Answer: (b) It is a largely non-debt creating capital flow