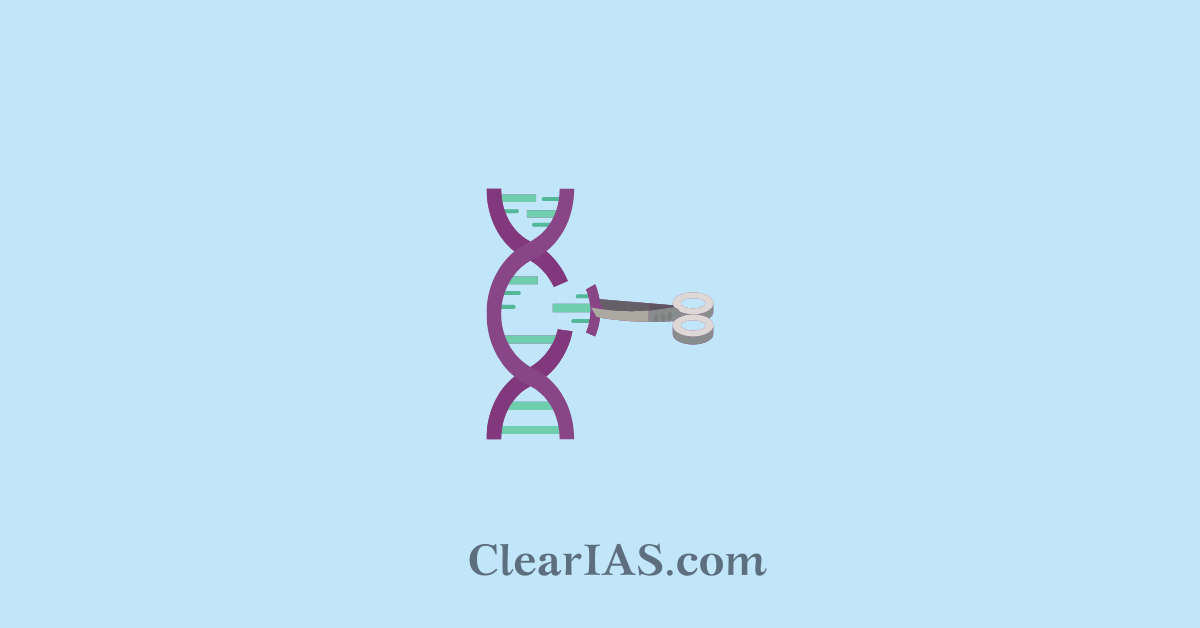 Along with the discovery of the atom and space travel, genetic engineering might have been one of the biggest scientific achievements in recent memory. It is the science or activity of changing the genetic structure of an animal, plant, or other organism to make it stronger or more suitable for a particular purpose. Read here to know more about its applications, advantages, and concerns.

Genetic engineering has been used in research and business to produce cancer treatments, brewing yeasts, and genetically altered plants, and animals, among other things.

Over time, genetic engineering has evolved beyond laboratory cloning for analysis to completely synthetic biology for novel biomedical capabilities.

Through tests involving tracking, expression, a gain of function, and loss of function, GMOs are utilized in research to study gene function and expression. It is feasible to generate animal models of human diseases by deleting the genes causing specific ailments.

Hereditary engineering offers the potential to treat genetic illnesses through gene therapy in addition to manufacturing hormones, vaccinations, and other medications.

The same methods used to make pharmaceuticals can also be utilized in industrial settings to make enzymes for cheese, laundry detergent, and other items.

What is genetic engineering?

Genetic engineering, often known as genetic alteration or modification, or manipulation, is a technique that modifies an organism’s DNA using technology developed in labs.

This could entail altering a single base pair (A-T or C-G), erasing a section of DNA, or incorporating new DNA.

It may also mean extracting DNA from another organism’s genome and combining it with the DNA of that individual.

Insulin for diabetic patients is the most well-known example of genetic engineering.

Genetic engineering has been objected to on the grounds of ethical, ecological, and economic concerns.

Crops have been designed to boost output, increase resistance to abiotic stressors, change the nutritional content of food, or provide new goods.

The management of natural areas and conservation could both benefit from genetic engineering.

The Cartagena Protocol on Biosafety is an international treaty that governs the transfer, handling, and use of GMOs.

The good side of genetic engineering needs to be promoted with appropriate checks and balances. From a research point of view, more studies need to be conducted to address the concerns of allergic and immune responses to GM food on a case-by-case basis.

There is still immense potential to explore in the field like leveraging artificial intelligence (AI) for advancements in biological sciences. Genomic data can be developed more which will help in the development of biomedical sciences and viral sciences.